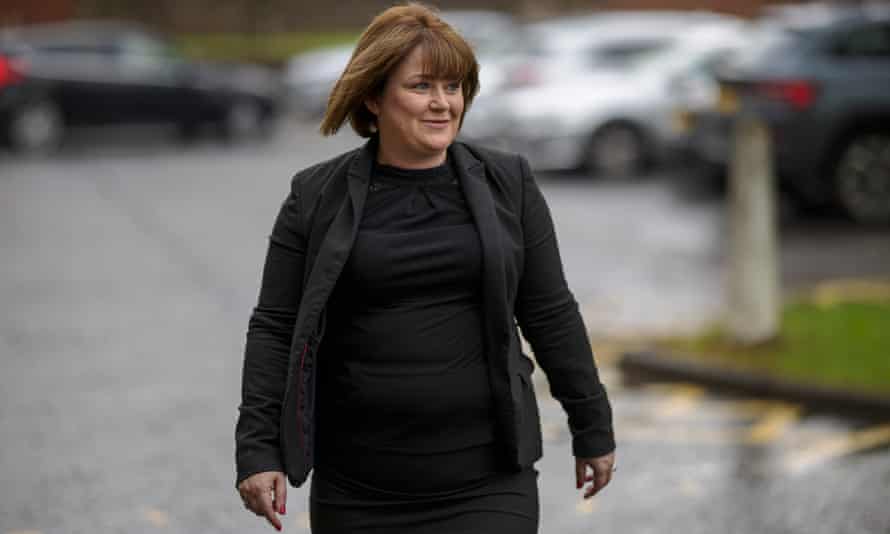 Transgender activists are on a witch-hunt to persecute anyone who disagrees with them—and in Scotland, the law may be on their side. Transgender ideologues dub women who disagree with them “trans-exclusionary radical feminists”

June 4, 2021 (LifeSiteNews) — While the transgender movement has made enormous gains across the West over the past few years, nowhere has the gender revolution leveled boundaries as swiftly as in Scotland. Scottish public schools teach five-year-olds that they can decide their gender. The Scottish Justice Committee has proposed a hate crime bill making gender identity a “protected characteristic” with the intention of banning criticism of transgender ideology, while Scottish feminists have warned that such moves would eliminate sex-based protections for women.

Feminists have been told to shut up in no uncertain terms — in many cases, they have been mansplained to by fellows in drag identifying as women. This weird patriarchy must be a perverse irony for feminists, who were fellow travelers with the homosexual rights movement for so long. Now, those who refuse to accept that some of their sisters have penises or that lesbians are transphobic for not being attracted to biological males or that men identifying as women can head on into the girls’ room have been dubbed “trans-exclusionary radical feminists,” or TERFs.

If transgender activists get their way, pointing out that the emperor has no clothes — and specifically, that his lack of clothes makes it clear that she’s a he — will be illegal and prosecutable. In the U.K. in the past couple of years, a 39-year-old mother was arrested in front of her children and locked up in a cell for alleged transphobia in Hertfordshire; a docker in North England was investigated by police for retweeting a limerick about transgenderism; a 74-year-old woman was contacted by the cops in Suffolk and asked to remove social media posts critical of transgenderism.

And a young man in Scotland was fined and ordered to pay a transgender person a thousand dollars by a judge for daring to laugh as he walked by. Transgender activists are deadly serious, and no laughing is allowed—regardless of how absurd everything is.

The latest example out of Scotland is particularly insidious. Marion Millar, a feminist campaigner from Airdrie, has been formally charged with a hate crime. As The Herald reported on June 3:

Marion Millar, from Airdrie, was charged under the Malicious Communications Act for tweets posted in 2019 and 2020, and could face two years in jail if convicted. It is understood one tweet included a picture of a ribbon in the purple, white and green of the suffragette movement. Ms Millar, who has autistic twin boys and who runs an accountancy business, was bailed to appear to Glasgow Sheriff Court on July 20.

She is a supporter of sex-based rights for women, and opposes simplifying transgender self-identification. Her critics claim she is a trans-exclusionary radical feminist, or Terf. After a two-hour interview at Coatbridge police station, she was met by supporters, many wearing T-shirts with the “#WomenWontWheesht” hashtag she promotes.

She tweeted later: “I have been charged, I am absolutely gutted, I can’t describe in words the stress this is causing me.”

Marion Calder, of For Women Scotland, which campaigns for sex-based rights, said the police’s decision to press charges had been “incredibly disappointing”. She said: “Marion is naturally upset that the police have decided to press ahead with charges. The past few weeks have been a nightmare for Marion and her family and it seems there is no end in sight. Sadly, in Scotland, it seems both free speech and women’s rights are under attack. Marion is very grateful for the support and would like to thank those who have stood by her.”

The group said it planned to discuss the way forward with Ms Millar and her lawyers today, and it expected there to be a fundraising appeal for legal costs.

Police Scotland confirmed that a 50-year-old woman had been arrested and charged in connection with online communications offences. It added: “She has been released on an undertaking to appear at court at a later date. A report will be sent to the Crown Office and Procurator Fiscal Service.”

Ms. Millar has not been charged under the recent Hate Crime Bill passed at Holyrood, which she campaigned against.

Just to summarize: A feminist has been arrested, charged, and could face two years in prison for defending sex-based rights and stating her beliefs in public. Transgender activists are on a witch-hunt to persecute anyone who disagrees with them — and in Scotland, the law may be on their side. We are entering an era in which stating the truth about gender (and other issues) in public may soon be illegal.

We don’t yet know what the outcome of this case will be — in England, the first transgender hate crime trial collapsed in a single day back in 2019. A 51-year-old woman was accused by trans activists of harassment on Twitter, and the judge dismissed the case almost immediately. Perhaps that will be the case here, too. If not, a woman could be jailed in a Western country for disagreeing with the transgender movement. Let that sink in.

A House That Has Done What a House Should Do: A Tribute to a Great American

“My world fell apart”: School chaplain accused of terrorism over a lesbian, homosexual, bisexual, and transgender topic sermon says he won’t be silenced