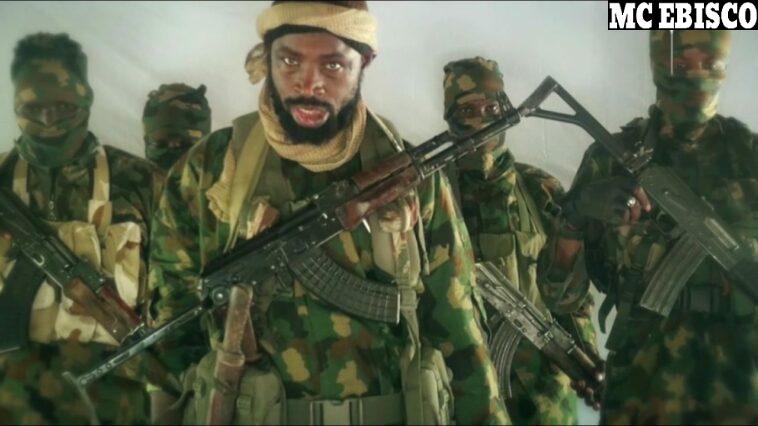 Some reports coming out of Nigeria claim Boko Haram leader, Abubakar Shekau, is not dead and is organizing larger Islamic groups to perpetrate more death and persecution throughout Nigeria.

There have been reports of Shekau being killed and dead dating back to 2015 made by those in the Nigerian government. A very corrupt Islamic government. And every previous report of Shekau being killed has proved erroneous. Only time will tell if he is alive, or dead. No matter. Evil and Islamic terrorism and the persecution and murdering of Christians in Nigeria increases by the day. 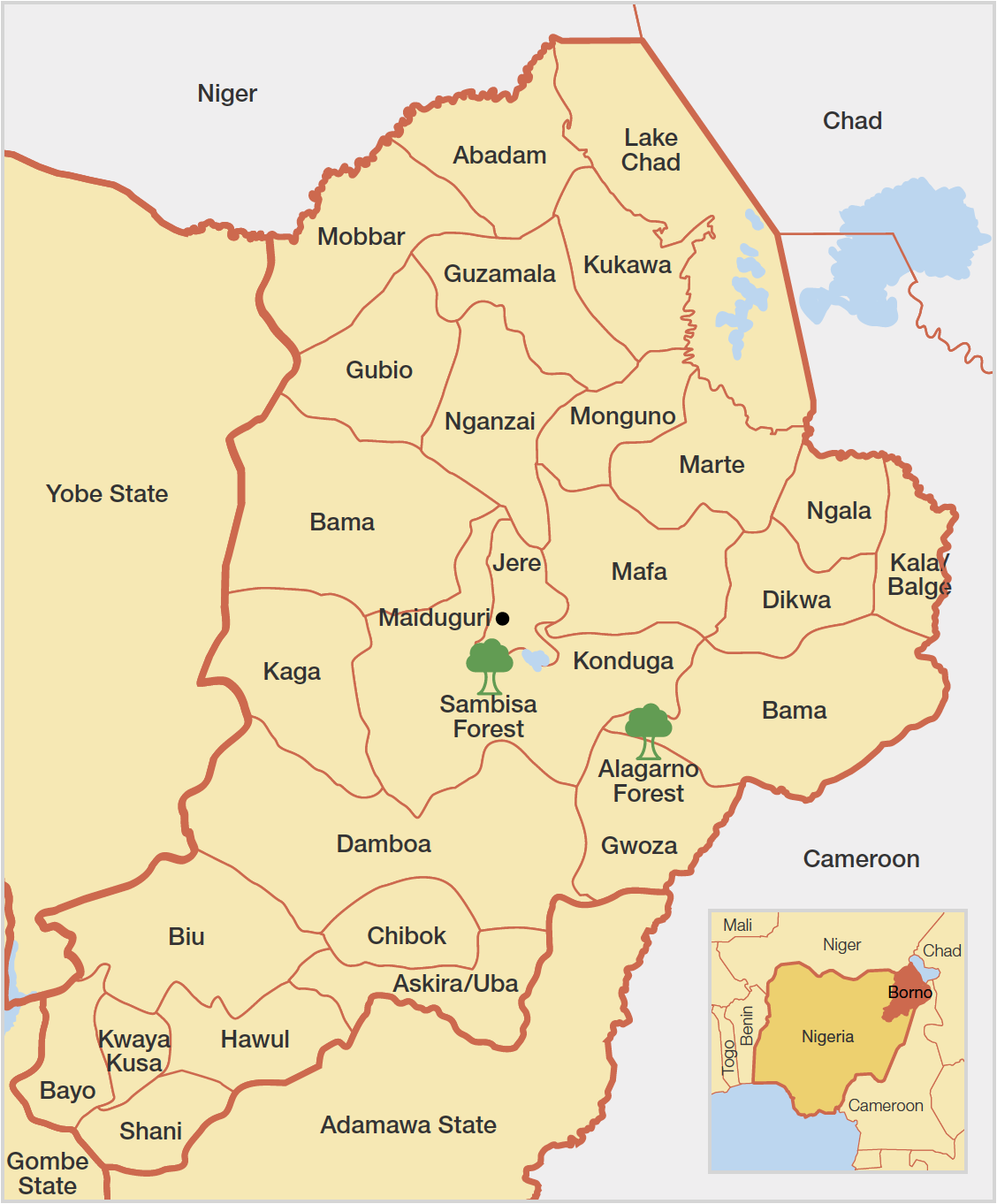 WASHINGTON — A Nigerian priest is warning that the religious persecution in his home country is a “time bomb waiting to explode,” adding that the death of the Boko Haram leader during a battle with the Islamic State could worsen the situation.

Among many attendees at this week’s International Religious Freedom Summit, was Father Joseph Bature Fidelis, who leads the Human Resource and Skill Acquisition Center for Trauma Care for people displaced by Boko Haram in northeast Nigeria.

Since speaking with The Christian Post during his visit to Washington in early 2020, he told CP on Thursday that the situation in Nigeria has “become worse.”

“It hasn’t improved significantly,” he said. “From … 2020 to date, there have been various attacks on Christian communities, attacks on roads, attacks on soft targets, and many people have died, many have also been abducted.”

Fidelis summarized the religious freedom violations taking place in Nigeria are “a time bomb that will explode.”

“Because nowhere have you found such form of persecution in recent times in magnitude, the intensity, the … number of people killed … the brutality involved,” he said.

The United Nations estimates that the Boko Haram insurgency in the Borno state has led to the displacement of over 2 million people in Nigeria. Formed in 2002, Boko Haram split in 2016 after a splinter faction pledged allegiance to the Islamic State of Iraq and Syria. The two groups became rivals who’ve wreaked havoc on civilian populations in northeast Nigeria.

In June, the Islamic State West Africa Province claimed that the notorious Boko Haram leader, Abubakar Shekau, was dead after detonating an explosive device to avoid being captured by ISWAP fighters during battle. Boko Haram later confirmed his death.

Fidelis suggested that the death of Shekau would worsen the persecution of Christians in Nigeria.

The priest alleged that ISWAP is “gathering [and] absorbing the Boko Haram groups,” a development that he likened to “jumping from [the] frying pan to fire.”

“Such a larger global networking does not spell good … for the country, for the region,” he feared. “Yes … the news is that he has been killed. … That is not a good sign for us.”

Fidelis’s organization works to support those fleeing the violence.

“That center is helping to bring healing and psychological healing from trauma from abuse, from torture, especially for women and girls,” he explained. “We are … trying to help a lot of these women, girls, people who have been abused … tortured … trying to bring them hope, healing and to build their future for them.”

Fidelis agreed with a speaker at the conference, Open Doors USA CEO David Curry, who described the situation in the African country as the most overlooked religious freedom issue in the world today.

“Some say it’s a failed state or a state about to fall, so many things,” Fidelis stressed. “Everyone’s agreeing: something’s happening. But do something about it? No. So, he’s right, [it’s] overlooked.”

Curry told CP that “the nexus between the Fulani [radicals] and Boko Haram in northern Nigeria” is “bleeding over into Burkina Faso, into Niger, to Cameroon [and] Chad.”

The advocate warned: “This has the potential to be a caliphate like ISIS.”

Fidelis rejoiced that “a very significant portion of this summit concentrated on Nigeria.”

“We appreciate the fact that … there are so many countries around the world … [and] Nigeria was given that emphasis.”

As the interview concluded, Fidelis reflected on his time at the International Religious Freedom Summit.

“My experience at this summit has been a wonderful moment of learning, of listening because I listened to so many speakers,” he said. “And I see the passion of many people. It’s the first time for me, as an individual, seeing such a large number of people from various countries across divides.”

“You had various groups here, people agreeing on one thing: that we need to stand together to promote religious freedom … for everyone everywhere every time,” he added. “And I think that is a beautiful humanity: bipartisan, people from different sides. This is evil against humanity.”

While he commended the United States for working to “promote religious freedom” and “advocate for groups that are persecuted,” Fidelis argued that as a “force to reckon with,” the country can do more to help Nigerians and other victims of religious persecution. He urged the religious freedom advocates who attended the summit to “keep to your word” to help those in need.

The U.S. State Department recognizes Nigeria as a “country of particular concern” for engaging in or tolerating severe violations of religious freedom. Open Doors USA ranks Nigeria as the ninth-worst country in the world when it comes to Christian persecution.

In addition to Boko Haram and ISWAP in the northeast, Fulani radicals have attacked predominantly Christian farming villages in Nigeria’s Middle Belt. It has been reported that thousands of people have been killed in recent years by Fulani radicals.

In May, a Nigerian Christian pastor and his three-year-old son were killed by Fulani herdsmen who invaded their home, and dozens of children were massacred in a brutal attack on a Christian village.