Embarrassed by the Spirit—Don’t Extinguish the Flames of Revival 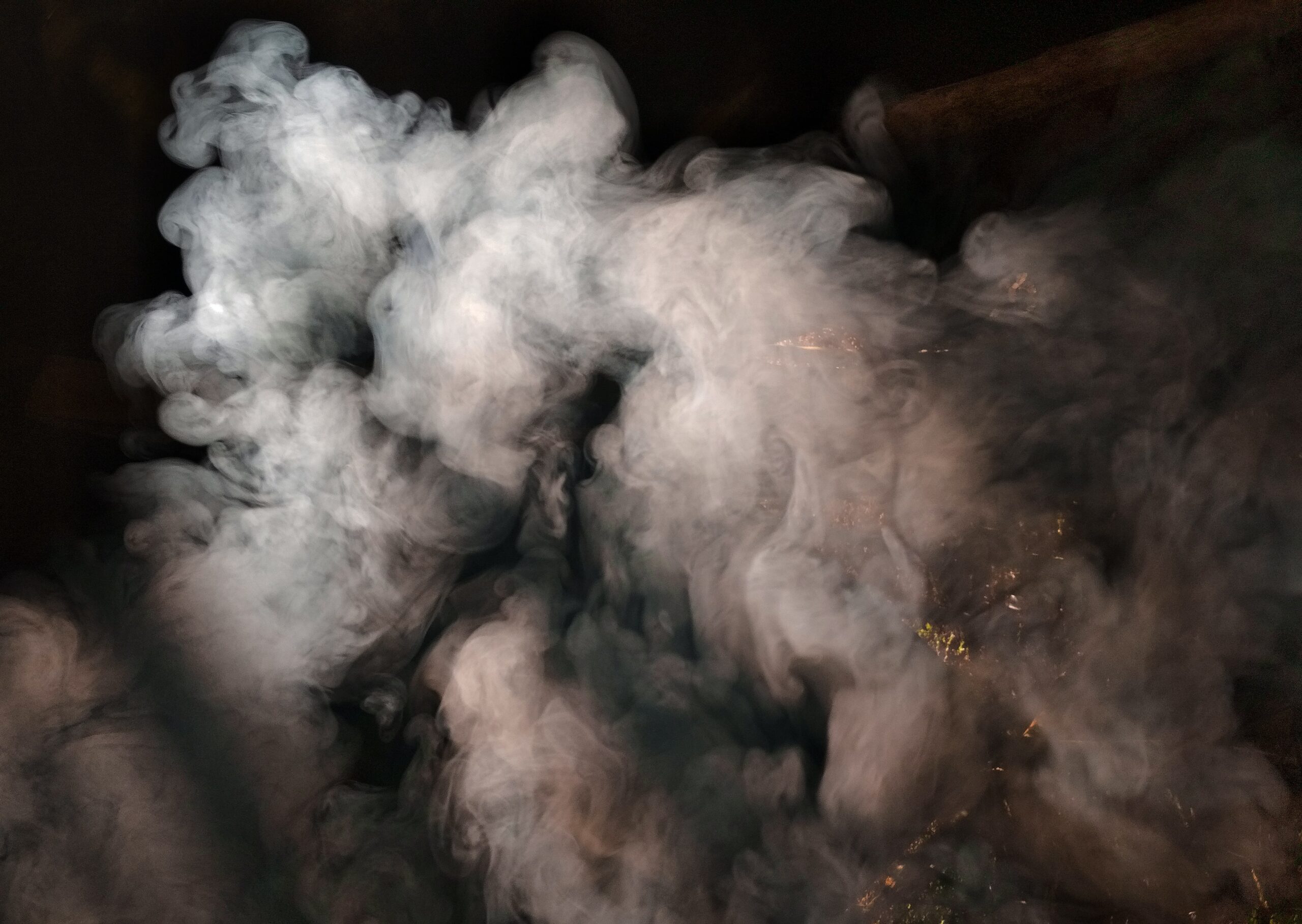 Embarrassed by the Spirit—Don’t Extinguish the Flames of Revival

I tend to be “safely conservative.” I use The MacArthur Study Bible and read Spurgeon’s sermons. My father was an extremely hardworking man who grew up on a farm in Oklahoma. As a result, I was raised in a tough environment where crying was not allowed and emotion—except for anger—was rarely shown.

In my younger years, I made fun of those who genuinely worshiped God. Sure, I would get emotional while watching the NFL or Mike Tyson’s one-round knockouts. But in church? No way. I believed I was strong because I could bench-press over four hundred pounds, drink a twelve-pack of beer, and win most of the fights I was in. I didn’t have control of my life—my life had control of me.

Sometime later, I began to thumb through the pages of my Bible. I realized just how far I had drifted from the truth. By God’s grace, I put my complete trust in Christ. Joy, happiness, and peace filled my heart. From that came books, speaking engagements, radio programs, articles, and ultimately, a church. God took a small-town boy with learning and speech problems and filled him with His Spirit. Over two decades later, I still remember that special day.

Although there are many times when I pray and worship even when I don’t feel like it, I have received many subsequent fillings of the Spirit since that day. Whether it’s when I’m preaching a sermon or during an early morning devotional, rivers of living water often pour into my soul. Boldness rises up, and zeal for God’s house consumes me (Psalm 69:9).

We Mock What We’ve Never Experienced

I’ve been disheartened over the years when people mock deep and genuine experiences that others have had with God. Unknowingly, they are extinguishing the fire of the Spirit that they desperately need.

E. M. Bounds, famous for his books on prayer, once wrote about a devout Christian named Edward Payson. Payson fueled the fires of revival during the Second Great Awakening through his persistent intimacy with God. It was said that he wore grooves into his hardwood floor as a result of his many hours and hours praying. I found this story deeply inspiring, but a famous Bible teacher actually said he couldn’t comprehend that kind of behavior.

How anyone can mock that is beyond me. When I read Edward Payson’s story, I felt the complete opposite. Instead of being unable to comprehend his behavior, I was inspired by it and prayed: “Lord, please bring a downpour of Your Spirit into my dry and barren soul. Oh God, would You revive Me again so that I can rejoice in You?”

What causes people to ridicule deep moments of prayer and worship? My assessment is jealousy. They mock what they’ve never experienced—the overwhelming power and presence of the Spirit. Sadly, spiritual pride often follows those skilled in the Word because “knowledge puffs up” (1 Corinthians 8:1). As a result, spiritual pride causes them to discount the experiences of others.

When confronted about their lack of Holy Spirit fire, they often snap back in anger, “But I’m standing for the truth! Doctrine! Doctrine! Doctrine!” Although I love theology and stand for it daily, we must also remember that we were created to experience God. If more men and women sought Him with all their heart and soul (according to the truth), America might actually experience another profound revival.

Straight as a Gun Barrel but Just as Empty

Several years ago, I was at a large conservative pastors’ conference in Southern California. Most who were present were cessationists, so I was surprised when a man who escaped persecution in China told of how the Holy Spirit had prompted him to take another route on his bike. He barely escaped being caught by the police. We all applauded and thanked God for His guidance. But if a man from outside of their circle had given the same testimony, many would have said that he was misled and “hearing voices”—that God doesn’t work that way today. Confused? So was I.

Don’t misunderstand. We need sound doctrine. Our motto at Westside Christian Fellowship is “Times Change, Truth Does Not,” but we also desperately need the power of the Spirit. It’s possible to be “Bible taught,” but not “Spirit-led”—straight as a gun barrel theologically but just as empty. “The letter kills, but the Spirit gives life” (2 Corinthians 3:6). Experiencing God doesn’t invalidate theology; it confirms it.

Many pastors spend countless hours preparing sermons, purchasing thousands of dollars in sermon software, and buying myriads of commentaries and dictionaries, but the greatest preparation is in the prayer closet. Before God uses a man greatly, He humbles him deeply.

If you avoid emotional worship, extended prayer, times at the altar, and fasting for spiritual renewal, then you are not running on all eight spiritual cylinders. All these things are marks of Christians throughout the ages.

Are you alive spiritually? Are you hungry for more of God’s presence? Or are you divisive and combative over this topic of the power of the Spirit? How our lack of passion must grieve the heart of God. Don’t be embarrassed by the power of the Spirit; embrace it today. SPECIAL NOTE: This is an excerpt from my new book, Oh God, Would You Rend the Heavens? Understanding and Contending for a Genuine Spiritual Awakening, here.