You won’t hear about this on FOX News, or any broadcast or mainstream so-called “news”…Your tax dollars (U.S.$)paying for Gazan and West Bank Islamists to murder Israeli’s… 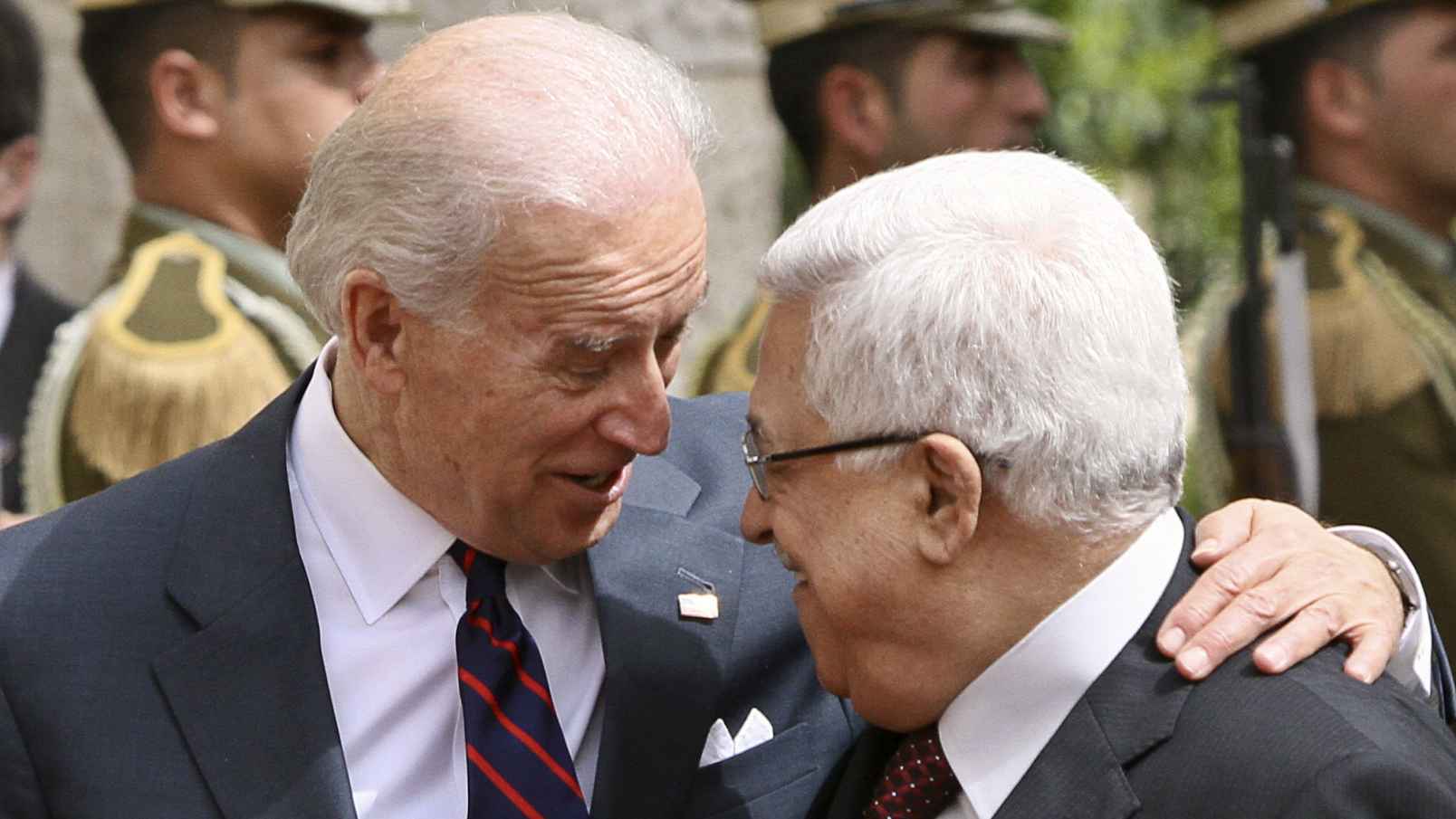 Where is that money coming from? From, among other sources, American taxpayers, thanks to Joe Biden’s handlers.

Palestinian Authority President Mahmoud Abbas on Sunday ordered that the family of a Palestinian terrorist who murdered two Israelis be paid more than $40,000 and be given new housing, the Kan public broadcaster reported.

Ramallah Governor Laila Ghannam, an Abbas appointee, met with the family of Muhannad Halabi and gave them some 30,000 Jordanian Dinars ($42,000), reportedly to help them cover housing costs since their home was destroyed by the IDF following the killings, Kan said.

Ghannam also told the family that Abbas had instructed his security services to help them find permanent housing. Home demolitions are a controversial policy that the IDF says helps deter future terror attacks.

The payments are the first high-profile payments to terrorist families since the Biden administration took office, despite claims that the Palestinians were willing to rethink the controversial policy as part of an effort to improve relations with Washington.

Halabi killed two Israelis, Rabbi Nehemiah Lavi and Aharon Banita, and injured Banita’s wife, Adele, and their 2-year-old son in a stabbing attack in the Old City of Jerusalem on October 3, 2015.

He was shot and killed by Israeli security forces.

Ahead of Biden’s inauguration, senior Palestinian officials told The Times of Israel that Ramallah was willing to alter the way it pays stipends to Palestinian security prisoners, as well as the families of terrorists and others killed by Israelis, in a bid to improve ties with Washington and Europe.

Because the PA hands out more money for longer sentences in Israeli prisons, those incarcerated for the most brutal terror attacks receive more funding from Ramallah….

Ramallah may have paid as much as NIS 600 million ($181,000,000) in 2020 in salaries to Palestinians imprisoned by Israel for security offenses — including terrorism — and their families.