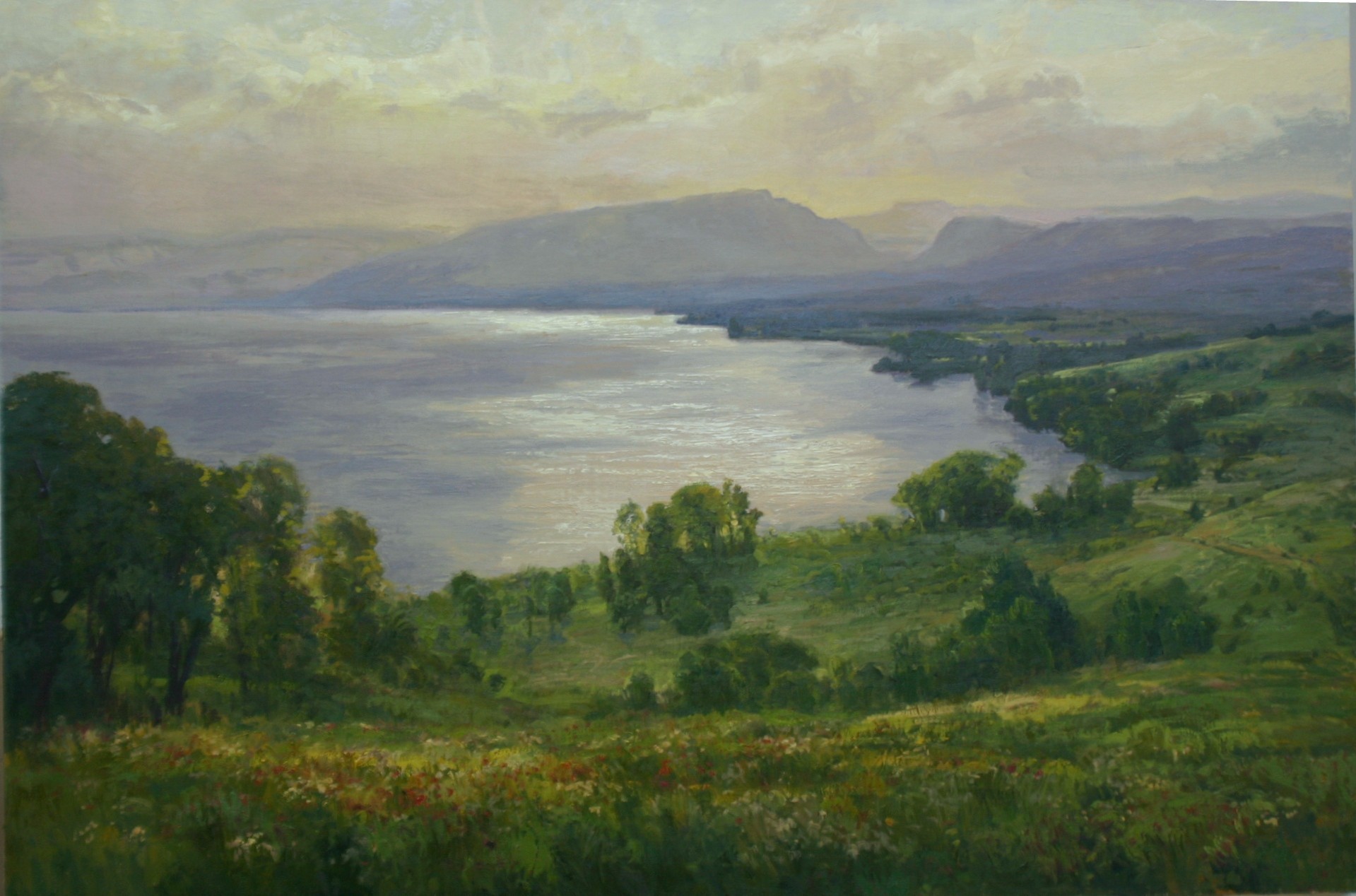 For I the Lord do not change.
Malachi 3:6

It is just as well for us that in all the variableness of life there is One whom change cannot affect, One whose heart can never alter, and on whose brow inconsistency can make no furrows.

All other things have changed–all things are changing. The sun grows dim with age; the world is growing old; the final chapter of the worn-out vesture has begun; the heavens and earth must soon pass away; they will perish–they shall grow old like a garment. But there is One who only has immortality, of whose years there is no end, and in whose person there is no change.

The delight that the sailor feels when, having been tossed about on the waves, he steps again upon the solid shore is the satisfaction of a Christian when, in all the changes of this distressing life, he rests the foot of his faith upon this truth–“I the LORD do not change.”

The stability that the anchor gives the ship when it has at last obtained a solid hold is like that which the Christian’s hope provides him when it fixes itself upon this glorious truth. With God “there is no variation or shadow due to change.”1

Whatever His attributes were in the past, they are now; His power, His wisdom, His justice, His truth are unchanged. He has forever been the refuge of His people, their stronghold in the day of trouble, and He is still their sure Helper.

He is unchanged in His love. He has loved His people with “an everlasting love”;2 He loves them now as much as ever He did, and when the creation itself is set free from its bondage to decay, His love will still endure.

Precious is the assurance that He does not change! The wheel of providence revolves, but its axle is eternal love.

Death and change are busy ever,
Man decays, and ages move;
But His mercy waneth never;
God is wisdom, God is love.