The Call to Imitate Christ 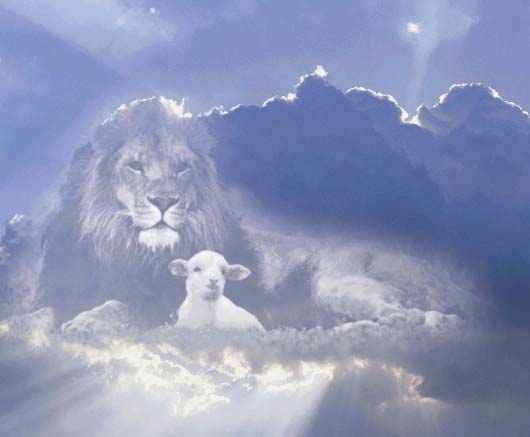 The Call to Imitate Christ

Reprinted from the American Family Association

These will wage war against the Lamb, and the Lamb will overcome them, because He is Lord of lords and King of kings, and those who are with Him are the called and chosen and faithful (Revelation 17:14).

Our blessed Savior, the Lord Jesus Christ, is so many things to us. He is the greatest King that ever walked the earth. Of all the great leaders, kings, rulers, and conquerors, none come close to how great, mighty, wise, and omnipotent Christ, the King of kings is.

He is a one of a kind King.

The Lord Jesus is the greatest Servant who ever walked the earth. He came not to be served per se, but to serve. He came to be a blessing. He came, not asking us to do for Him. He came generously and lavishly doing for us.

The Spirit of the Lord God is upon me, because the Lord has anointed me to preach good tidings to the poor; he has sent me to heal the brokenhearted, to proclaim liberty to the captives, and the opening of the prison to those who are bound; to proclaim the acceptable year of the Lord, and the day of vengeance of our God; to comfort all who mourn, to console those who mourn in Zion, to give them beauty for ashes, the oil of joy for mourning, the garment of praise for the spirit of heaviness; that they may be called trees of righteousness, the planting of the Lord, that he may be glorified (Isaiah 61:1–3).

The Lord, the greatest servant, came to serve.

The Lord Jesus Christ came to sacrifice. He didn’t just give a lot. He gave His life. He gave us the best He had to give – Himself.

A God who is love. A God who is willing to do what had to be done to purchase His precious creation back. A God who loves with a love that is incomprehensible to the human mind.

Our Lord and Savior Jesus, after giving us His best, calls us to an important task. He tells us to imitate Him.

We are called to use Christ’s divine authority to boldly carry out the Great Commission in this world. We are to trust Him, use His wisdom, power, and grace to complete the work we are called collectively to do in this world.

Christ also calls us to be servants. We are called to give of ourselves to be a blessing to this world. We are servants who serve as ambassadors of a benevolent King. Freely we have generously received from Him. We have eternal life, health, strength, and possessions He has entrusted to us to use to serve Him.

We are not owners of what we “have.” We are simply stewards. And we are to look to Him to find out exactly how we are to use every possession we have.

Ownership is not a priority for us. We are called to understand that we are simply to find out what our king wants us to do with the items temporarily entrusted to our care. And once we know, we are to give of those things freely, generously, and joyfully. Again, we are simply servants of the King.

Our task in this world is not to be happy. It is to please our King. Our job is not to seek to be fulfilled in our lives, per se. It is to fulfill the call of God on our lives. We are servants of the King.

In a world where comfort is an idol for so many, Christ calls us to come and die with Him.

We need to remember, Christ only asks these things of us after He has first given His life and His best for us. No matter how much we give, we will never out give Him.

We are called to take up our cross and follow Him daily. We are to give out gospel tracts. We are to look for opportunities to tell the world about Christ. (Read Matthew 28)

We are called to be disciples and make disciples.

We are called to give of our finances and resources to support the work of missions and the Great Commission.

We are also called to pray fervently every day for the work of the kingdom of God. We are to make prayer one of the highest priorities of our lives.

The world today is in a desperate position. It is on fire in so many ways. The world is in tremendous need of the people of God to sacrificially follow Christ showing what His love looks like. Let’s come together and imitate our Lord. 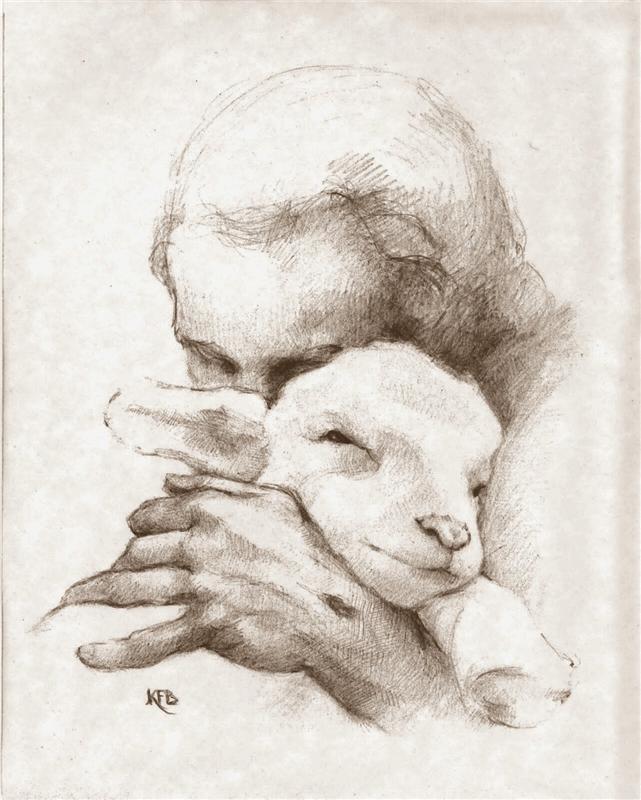 http://Jesus and the lamb prints by Katherine Brown