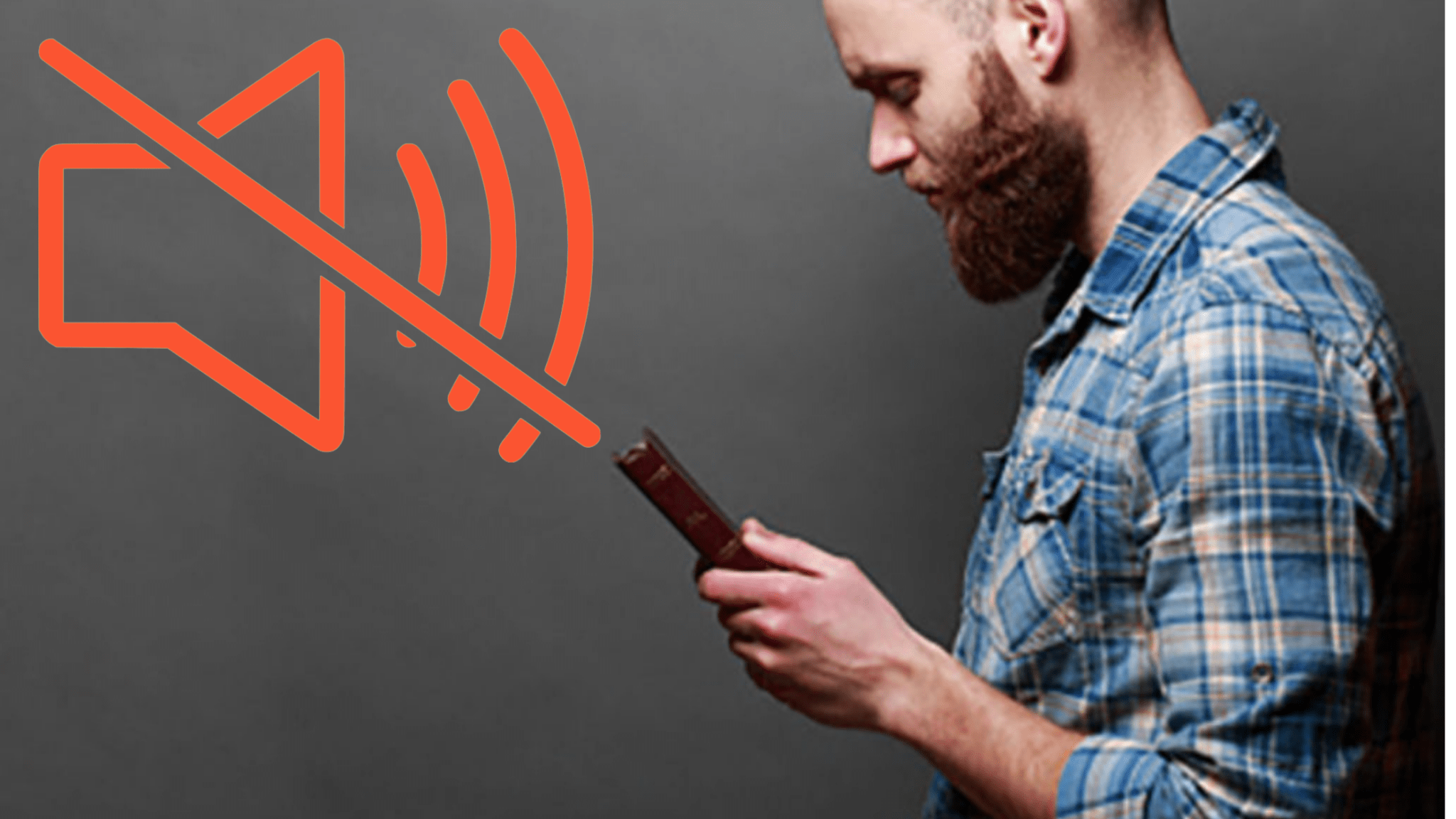 “What’s going on in California?” is a question that I’ve been asked a lot lately. This time last year, we launched what became known as #TheStadiumRevival. People came from all over Southern California to experience God in profound and powerful ways and we are doing it again this year. (More can be found here and below.)

Since then, we’ve experienced incredible church growth as the result of staying open during the Covid crisis. Pastors such as John MacArthur, Jack Hibbs, and Rob McCoy also experienced tremendous growth as well. It’s crystal clear that people are hungry for the truth. Many churchgoers are also tired of pastors capitulating to ungodly liberal organizations and agendas. If anything, the pandemic revealed what was really inside of our hearts.

WHY ARE THE SHEPHERDS SILENT?

I didn’t rush to release this article, and I find no joy in doing so. I sat on it for over a year as I fasted and prayed fervently for direction, but the burden never left. I love pastors and understand that Covid was difficult to navigate, but I kept wondering: Where are the Isaiahs and Jeremiahs calling us to repentance? Where is the boldness of Paul, Peter, and John the Baptist? Why are the shepherds silent?

Most pastors said nothing about the BLM Inc. riots, skewed numbers, and draconian measures, but actually embraced them. I saw no emails calling us to prayer and fasting, but I saw countless correspondences apologizing for skin color, and focusing on unity that really meant: “Agree with my position and don’t challenge my thinking.”

In the Old Testament, the psalmist wrote, “Zeal for your house has consumed me” (Psalm 69:9). In the New Testament, Jesus displayed this zeal for his Father’s house when he drove out the moneychangers from the Temple. He was deeply and passionately concerned about what was going on in his Father’s house. Today, how many pastors can truly say they are consumed with zeal for our Father’s house? Apparently, not many. Many are like Samson, who “did not know that the LORD had departed from him” (Judges 16:20).

To Obey, or Not to Obey

Granted, I’m sure that most pastors believed that they were helping people by following all of the political mandates. If we had the black plague on our hands and a high death rate, I could see the need for drastic measures. But we didn’t, and most pastors didn’t want to hear opposing views. Whether it was vaccines, masks, or obedience to the government, “Don’t confuse me with the facts,” seemed to be the prevailing view. Were they more worried about liability insurance than spiritual liability?

Sadly, it appears that most pastors are not spending sufficient time in prayer while looking to God‘s Word for strength and direction. Instead of allowing brokenness and humility to guide them, they choose pride and political correctness. As a result, they lacked boldness, fortitude, and spiritual strength. And that’s exactly why most of them did not challenge governmental oppression. They did, however, lash out at Spirit-filled members and pastors who lovingly challenged them. Talk about a mixed message!

Additionally, our governing document is the Constitution, not leaders who oppose it. It does beg the question: “Was our silence because of true concern, or because of a lack of boldness via the filling of the Spirit?” Most of us know the answer, we’re just ashamed to admit it.

Time will not allow me to express my absolute frustration with those who are completely capitulating to an experimental messenger vaccine that has no approval and no guarantee of doing anything; even the Pfizer insert uses that type of language (e.g., no guarantee that it works; still wear masks, etc.).

Many churches became vaccine clinics and said nothing when government officials offered free gimmicks to inject our children with something that is unproven and untested. The death rate numbers from the vaccines have not been forthcoming (countless physicians have been sounding the alarm about all of these issues but not surprisingly, social media outlets have been removing their videos). So much for freedom of speech and hearing both sides.

It was sad to see pastors aligning more with CNN than true science. If we serve donuts and coffee in our lobby and give out free fast-food gift cards and act as if an injection is going to fix our health crisis, we are gravely mistaken.

I’m not anti-vaccine; I’m for what works. I’m for hearing both sides, researching RNA messengers, and looking at how the body works in fighting disease. Pastors, does it concern you that social media giants removed hundreds of videos from physicians asking hard questions? It appears not. Your silence speaks volumes.

Only a man stranded on an island would be oblivious to the ulterior motives going on in our government. I was ridiculed a year ago for suggesting that the virus was man-made and being used to push an agenda, but now even secular news outlets are reporting that could be the case.

I’M JUST NOT POLITICAL—OH YES, YOU ARE

The “out” for many pastors to remain silent is to say, “I’m just not political.” To answer this absurdity, I will quote Pastor Rob McCoy: “To say you are not political is not accurate. You have chosen to politically stand by your silence and submission with tyrannical officials who have ruined our economy, closed our schools, divided our people between essential and non-essential and declared our churches as non essential.”

McCoy continues, “You march with BLM.inc even though their actions resulted in innocent citizens losing everything they own and 75% of the businesses in Los Angeles that were burned and looted were Jewish owned and targeted. How can you say you are not political?”

He adds, “Churches have been fined and shuttered and yet you complicity stand with these tyrannical politicians and their views and actions as being acceptable for a virus that isn’t even calculated like every other virus in our nation’s history, but instead, is measured by who has contracted it.”

Pastor Rob concludes, “You are complicit with our Governor who continues to trample small businesses of California with shifting impossible metrics to reopen all while the state’s homeless population and poverty rates now lead the entire nation. Politically, your church consentingly and silently waits downstream to collect the human heartache they help create by complying to this government malfeasance. You are political even if you choose to think you are not.”

I couldn’t agree more. The silence of post-pandemic pastors has cost our nation far more than we may ever realize.

Side-note: If you’re near Southern California, we would love to see you this summer at our #TheStadiumRevival services. It runs every Saturday night through the month of August (but the final night might be Sept. 4th). The services begin at 6:45 pm at Lancaster Municipal Stadium in California (formerly JetHawk stadium). The only exception is June 26th. Or you can visit some of our other services: Sunday 6 am worship, or 9 am and 11 am church services, as well as Wednesday nights at 6 pm.
By kenpullen|2021-06-21T13:15:51-04:00June 21st, 2021|Contemplations, History 101, Last Days News, Recommended Reading|0 Comments