Hymn: Now the Day Is Over (Video) 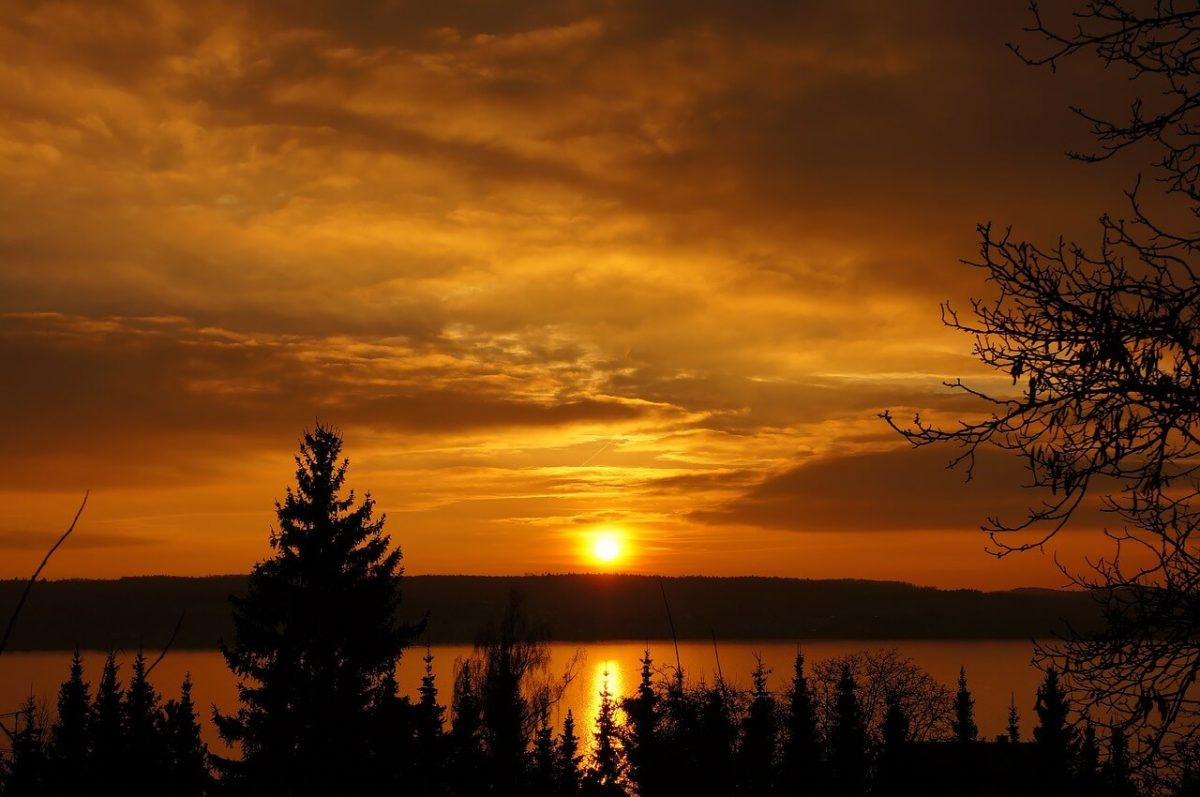 Now the Day is Over

(Lyrics, brief biography are found below the video)

Now the Day Is Over

1 Now the day is over,
Night is drawing nigh,
Shadows of the evening
Steal across the sky.

2 Jesus, give the weary
Calm and sweet repose;
With Thy tend’rest blessing
May our eyelids close.

4 Comfort ev’ry suff’rer
Watching late in pain;
Those who plan some evil
From their sin restrain.

(original 4th verse was written, read and sung as follows;)

Through the long night watches

Their white wings above me,

Watching round my bed.

5 When the morning wakens,
Then may I arise
Pure, and fresh, and sinless
In Thy holy eyes. 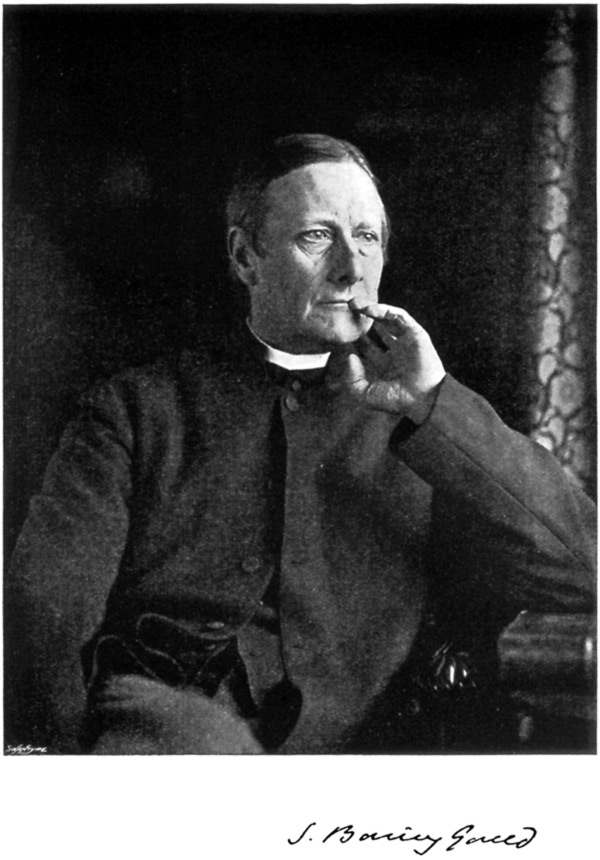 Baring-Gould, Sabine, M.A., eldest son of Mr. Edward Baring-Gould, of Lew Trenchard, Devon, b. at Exeter, Jan. 28, 1834, and educated at Clare College, Cambridge, B.A. 1857, M.A. 1860. Taking Holy Orders in 1864, he held the curacy of Horbury, near Wakefield, until 1807, when he was preferred to the incumbency of Dalton, Yorks. In 1871 he became rector of East Mersea, Essex, and in 1881 rector of Lew Trenchard, Devon. His works are numerous, the most important of which are, Lives of the Saints, 15 vols., 1872-77; Curious Myths of the Middle Ages, 2 series, 1866-68; The Origin and Development of Religious Belief, 2 vols., 1869-1870; and various volumes of sermons. His hymns, original and translated, appeared in the Church Times; Hymns Ancient & Modern, 1868 and 1875; The People’s Hymnal, 1867, and other collections, the most popular being “Onward, Christian soldiers,” “Daily, daily sing the praises,” the translation “Through the night of doubt and sorrow,” and the exquisite Easter hymn, “On the Resurrection Morning.”

His latest effort in hymnology is the publication of original Church Songs, 1884, of which two series have been already issued. In the Sacristy for Nov. 1871, he also contributed nine carols to an article on “The Noels and Carols of French Flanders.” These have been partially transferred to Chope’s and Staniforth’s Carol Books, and also to his Church Songs.