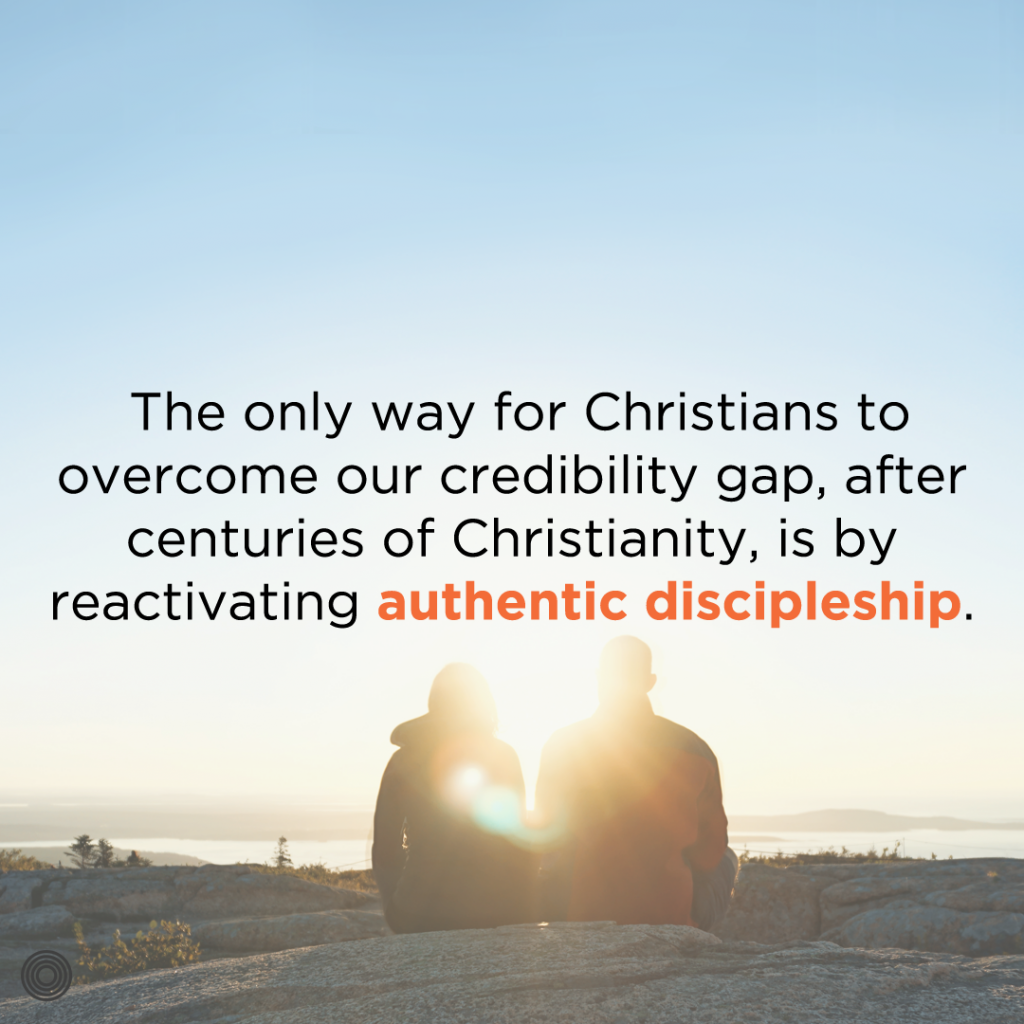 Reprinted from The Banner of Truth Magazine, July 2021 Issue #694

I remember very well listening to a sermon by Eric J. Alexander from the Book of Revelation (allow me to encourage you to listen to the series: www.ericalexander.co.uk) in which he quoted some words of Lord Reith, the first Director General of the BBC. Lord Reith had just entered the boardroom of the BBC and found a number of the younger men in animated discussion. The DG asked them what they were so passionately discussing. They answered, “We are writing the obituary of the Christian Church.” It was the early 1920s. Secularism, idealist philosophy, liberal theology and a largely spiritually anaemic church, seemed to sound the death knell of Christianity in the U.K. Lord Reith’s response was memorable: “Gentlemen, the Church of Jesus Christ will stand at the grave of the BBC.”

I can still remember the riveting effect of the words in my mind and heart.

We live today in dark and foreboding times. I am not thinking primarily, or even at all, about the present pandemic. The darkness that I am thinking about is darker and more destructive and demoralizing than any medical pandemic. The times we live in are increasingly being defined by morality and theology based on taste and inclination, and not on the word of God. This has led to a moral and spiritual pandemic of seismic proportions. In the proverbial blink of an eye, good is being called evil and evil is being called good. Truth has been reduced to a myriad of personal preferences. We are sowing to the wind and reaping the whirlwind.

As I look out on the moral free fall that is bringing ruination to multitudes, two thoughts press on my mind:

First, this is exactly what the word of God tells us inevitably happens when men and women exchange the truth of God for a lie (Romans 1:25). When you stop believing in the God of the Bible, you start believing in anything. When this happens, God does not stand idly by. Three times in Romans 1:18-32, we read “God gave them up.” The world we live in is not heading for God’s judgement, it is living in the midst of his judgement. God will not be mocked, whatever a man sows, that will he also reap (Galatians 6:7). Yes, we must warn men and women of the judgement to come. God has appointed “a day on which he will judge the world in righteousness by a man whom he has appointed; and of this he has given assurance to all by raising him from the dead” (Acts 17:31). But no less must we tell people that we are living in the midst of God’s judgement because of our defiance of him and his truth. In The Problem of Pain, C.S. Lewis penned one of his most memorable lines! “God whispers to us in our pleasures, speaks in our conscience, but shouts in our pain: it is his megaphone to rouse a deaf world.” Can there be any doubt that whatever else the Lord may be doing in the midst of this worldwide pandemic, he is most certainly seeking to rouse a deaf world to its pressing need before a holy God?

Second, it is striking, at least to me, that by and large the Christian church has been muted in its response to the tsunami of wickedness and perversity that has deluged this present world. Perhaps we are intimidated by the near monolithic opposition to the Christian Faith that increasingly defines our world. Perhaps we are hoping that if we keep our heads down the tsunami will not badly affect us. Thinking this we drift into a ghetto mentality, forgetting that our Saviour has called his church to be salt and light in a putrefying and dark world. Perhaps, however, we have become pusillanimous and fearful of the consequences of boldly and unashamedly living for Christ and proclaiming his saving gospel. We are not willing to embrace the cost of authentic discipleship. A friend of mine once caused consternation in the faculty of divinity where he was studying when, at the weekly chapel service, he spoke of “Pusillanimous prophets, masquerading as preachers of the gospel.” To say his professors were unhappy would be a huge understatement.

Pastors have a great responsibility to preach into the times. Only too easily, Christians can become somewhat inured to the wickedness that pervades every area of national and local life. We all breathe in the toxic atmosphere of this world, it assaults us everywhere we look and listen. One of our great needs is to hear Sunday by Sunday, midweek by midweek, the wholesome truths of God’s enduringly true word. We need pastors and elders to be bold and unashamed servants of God, willing and ready by God’s grace to endure hardships as good soldiers of Jesus Christ (see 2 Timothy 2:3).

Since the Reformation, Christians in the West have, in general, been spared the awful cost of gospel faithfulness that many of our brothers and sisters in the East have endured. No longer. Legislation is being prepared in a number of nations which would criminalize men who preach against the sexual revolution that has swept through the modern world. The day is fast approaching when faithful men and women will find themselves echoing the conviction of Peter and the other apostles, “We must obey God rather than men” (Acts 5:29). This will lead to consequences, but God’s truth is always to be proclaimed no matter the consequences.

I am very aware this is easier said than done. The cost of faithfulness may be very bitter, as it is for fellow believers today in North Korea, China, Iran, Pakistan, Eritrea, Saudi Arabia, Turkey, Nigeria (the list could go on and on). But to do otherwise would be to abandon the Saviour who commands us to follow him without qualification. Jesus’s words in Luke 14:26-27 have been on my mind these past months, unsettlingly so:

According to our Lord, this is not what authentic discipleship aspires to, it is where it begins. Have you, have I, begun?