Worship and the Revolution of Righteousness 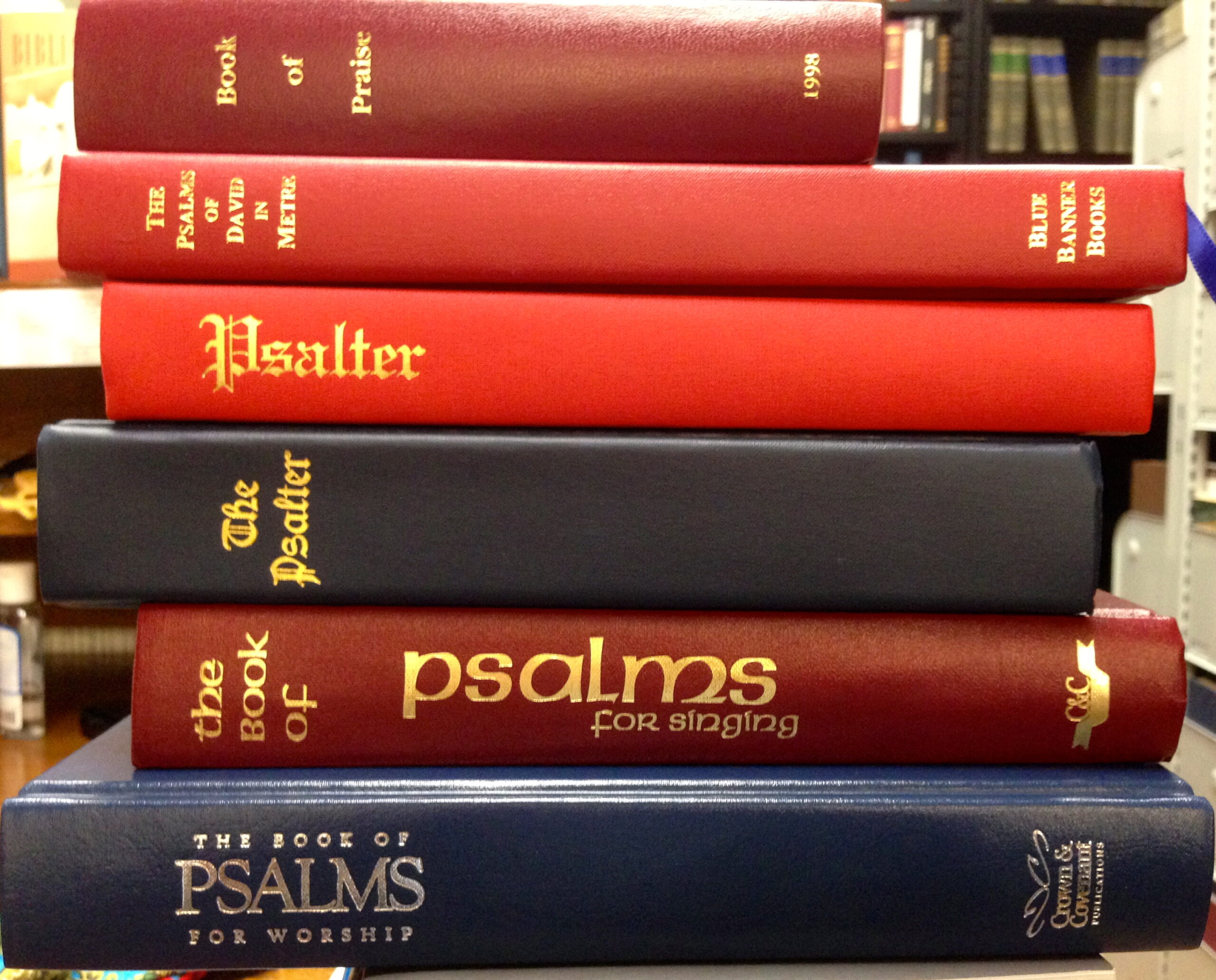 Worship and the Revolution of Righteousness

The Slave Bible, the Psalms, Worship, and Revolution of Righteousness

I wanted to share this very interesting article by Michael J. Rhodes, an Old Testament lecturer at Carey Baptist College. Rhodes starts the article referencing the “Slave Bible,” which was a highly edited version of the KJV given to Caribbean slaves. “The editors presumably cut out parts of the Scripture that could undermine slavery or incite rebellion,” Rhodes writes. It’s not surprising that the Slave Bible cut out the story of the exodus and verses such as “there is…neither slave nor free” (Gal. 3:28). What is surprising, however, is that the editors also cut out the book of Psalms.

The book of Psalms is a book of prayer and worship. It was Israel’s hymnal and prayer book. Isn’t it interesting, then, that such a large portion of Israel’s prayers and worship was geared towards the theme of justice and liberation? How does this compare with the nature of prayer and worship today in the church? There seems to me to be a rather dramatic contrast between the content of our worship song lyrics today and the lyrics of the book of Psalms. Overall, the psalmist and Israel’s worship songwriters had an eye fixed on the kingdom of God and God’s promises for his people over and above a hyper-individualistic therapeutic emotional reset. God promised peace for the nations, liberation for the captives, and a militaristic rebellion against the power of sin in the world. Prayer and worship for Israel were calling upon God to make good on his promises.

“We’re talking about a revolution in the way we sing and pray, a revolution driven neither by smoke machines nor by the theological flavor of the week but by the very scripts God has given us to use in our life with him. Sounds like a lot of work. But if we embrace it, we might find ourselves singing our way toward the justice that our God loves and our world longs for.”

That’s a good word for today. Christians are part of a rebellion. Not a rebellion against political powers and legacy news pundits. Were are rebels against the tyrannical reign of sin in our lives. We rebel against the Adversary’s accusations that we are guilty, filthy sinners who will always be stuck in the cycle of daily sin. We rebel by standing in the risen-ness of Christ rather than the fallen-ness of Adam. We rebel by being open to an inward work of the Holy Spirit that floods our hearts with the love of God that in turn changes the world around us.

What an amazing thing it would be to see worship be about inciting a revolution of righteousness.

(Note: This was posted first on Dr. Ayar’s site HERE)