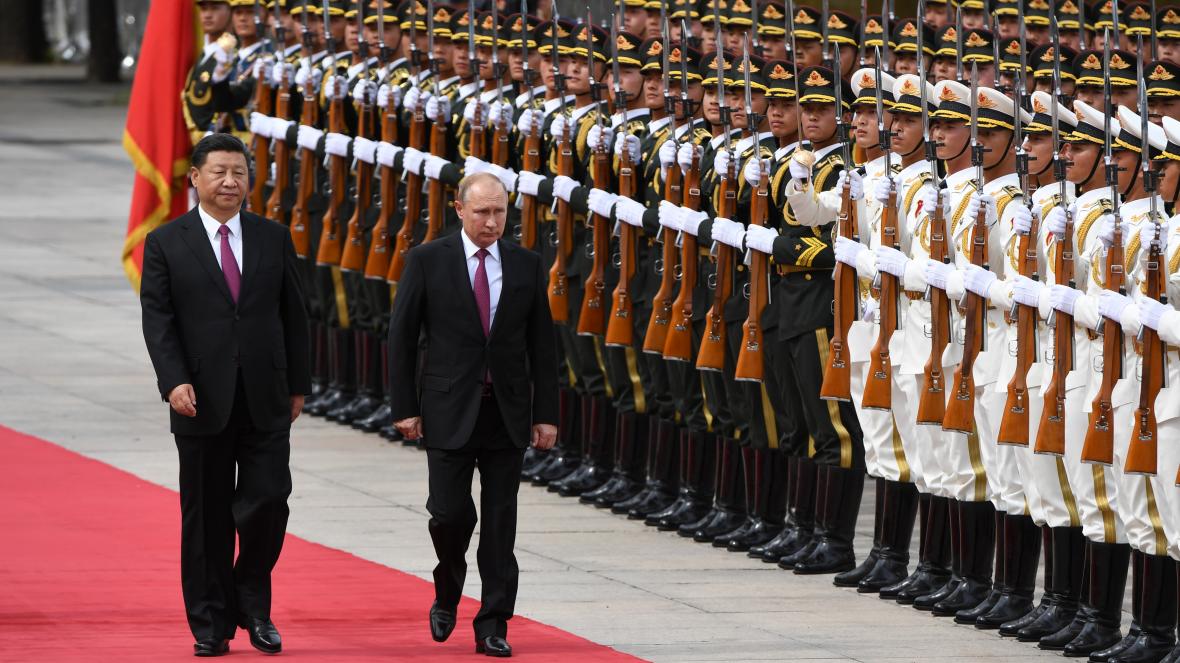 There will be those who know this place say to themselves, or perhaps even mention it to someone else, “Why did he put this article on what’s supposed to be a Christian faith-based website? What does this have to do with Jesus, the Bible, or anything about being a Christian?”

Sadly, along with this going for it this I feel safe in writing this will most likely be one of the least read, or opened articles on ACP this week. I feel safe in writing that even among the people of the world if a week from now we were able to have 1,000 varied folks in a room and asked them one question — “What are the five countries now vying for a place on the United Nations human rights council?” From that gathering of a thousand souls? Perhaps 5 would know the answer, and I’m being kind and liberal in thinking that many would know. Most folks under the age of 35 can’t find the United States on a world map without any text on it — and they live here! So, I’m not hopeful of many knowing that five of the worst human rights offenders on earth are vying to take a seat on the U.N. human rights council.

And how does this tie-in to Christianity? To being valid to appear on what claims to be a Christian faith-based, Jesus-centered website?

It is exactly such actions and developments in our world that can provide an opportunity to finally direct the conversation and attention of someone you know walking in utter darkness and unbelief in God, unbelief in the Lord Jesus Christ, unbelief in the Holy Spirit and the Holy Bible. Or, perhaps, they may say they believe in God, but what they hold within their heart and mind is not the God of the Bible. Not the God our Father we know.

At any rate an unbeliever you know who you may have been praying about for a long time. You may have shed tears and lost sleep over them. They may be in your immediate family, a friend, a relative, a neighbor — someone you know and have not felt comfortable with broaching the subject of Jesus, sin, salvation, eternal life, God, what happens when you die? The opportunity to engage in the most important conversation and dialog of their lifetime here on earth!

“Are you saved? Are you a believer in Jesus Christ the Lord?”

Or words in your heart, mind, and from your tongue expressing those very important questions.

How can the organizations of man be truly good and progress when the most heinous, vile, abusers of human beings on earth are the very people to sit on what’s called a “human rights council” on some world created body, such as the United Nations, which can clearly be seen by even a casual observer in the world as not working. As having evil at its heart and core. Not standing for what it professes.

And how placing such abusers of human rights on a world-recognized organization who’s mission is declared to bring peace, keep the peace, unite people, work for freedom, and the rights of all — to make a better world. And how the United Nations is a large visible sign of the truly lost and sinful hearts of men and women.

How it is a delusion and lie that people are good. That no one needs a God, a Saviour, and that the individual, the state is all that matters.

Such current event news items such as the following are not only a clear and vivid sign of the times, the last of the last days of this earth, and hopefully, such things better equip and prepare us and promote us to go deeper in the Word. To spend more time in fervent prayer. To seek to grow in the faith and prepare for the Lord’s Second and Final return to this earth.

These things ought to show us as well as providing a means, an opportunity to broach a conversation about the hearts and minds of men and women as they are. Lost. Corrupt. And how massive, imposing, powerful worldwide organizations and institutions are not necessarily working towards the good of man and working to make a better world — because if they omit God if they omit Jesus, if they omit the Holy Spirit, if they omit the pure, complete unaltered Word of God they, being sinful people, can in no way shape or form create a better world full of goodness, peace and good people.

The proof is right before every eye, every ear, and the truth of God, of the Lord Jesus Christ, of the Holy Spirit, of the Word of God, ought to be spoken from every tongue to every person walking in darkness, ensnared by this world, deceived by this world.

Such news articles as below, news about abortion, rioting, the growing rage, even the COVID-19 pandemic — current events, the news of our times, the signs of our times clearly given to us but the question remains — what do we do with such information?

I don’t post all this worldly political, news, current events material to imitate a newspaper, an online news website, or any such worldly organization. The political, the current events, the news of the day, of yesterday, and what the world is saying will be tomorrow is posted here for the sole purpose of being an aid in the life of all Christians who arrive in this place somehow, and to also be an aid, if possible, by the will of God, to help someone with questions, doubts, fears, unbelief to have their hearts and minds pierced and opened, thawed, smoothed, warmed and they would come to have a burning desire within them to know the truth. To finally know the truth! And that burning desire would lead them to turn to God, to turn to the Lord Jesus Christ, to turn to the Holy Spirit, and to turn for the remainder of their days in faith to the aforementioned and to the inerrant Word of God.

Not asking for much really. If you think about it.

Yet it’s everything, isn’t it? Everything that is vital and most important in this life because it all determines what life or death each will have once the heart beats its last, the lungs expel the last breath, the eyes shut to see nothing more or again of this earth…yeah, it’s all about the most important matters before and within each individual while there is opportunity is it not?

And something like the article below can be used by God, by the Holy Spirit to aid in opening the way.

If we have faith. If we trust. If we desire to live to the Great Commission and if we are to be eager and bold to spread the gospel as was Paul, Peter, John, James, and all the apostles and varied church leaders throughout the ages.

All things are possible with and through God.

Britain is one of the European democracies under pressure to publicly oppose the election of countries infamous for human rights abuses to the governing board of the organisation. U.N. Watch, a Geneva-based monitoring group, said that allowing those countries on the council “is like making a gang of arsonists into the fire brigade”.

Thanks to backroom deals before today’s vote, Cuba and Russia are running unopposed in their regional blocs while China, Pakistan, and Saudi Arabia will compete with Nepal and Uzbekistan for four seats allocated to Asia.

Each country must, however, win 97 affirmative votes in the U.N. general assembly, meaning a concerted campaign among democracies could still stand a chance of blocking their election, even when the race is uncontested.

Lisa Nandy, the shadow foreign secretary, wrote to Dominic Raab, the foreign secretary, to demand that Britain actively oppose China’s election unless Beijing agrees to admit a U.N. team to investigate crimes against Uighurs in the western province of Xinjiang.

The Foreign Office would not reveal how Britain would vote in the secret ballot. A spokeswoman said: “As the foreign secretary has said, the international community will not turn a blind eye to egregious human rights violations and abuses in Xinjiang.”

This would be China’s fifth term serving on the council. Under the rules governing re-election, it has had to wait for the past nine months to be eligible again. Yang Jianli, an exiled Chinese dissident, said that during the waiting period, China had “escalated human rights repression across the board”.