Will we soon see state surveillance of Christian ministries? 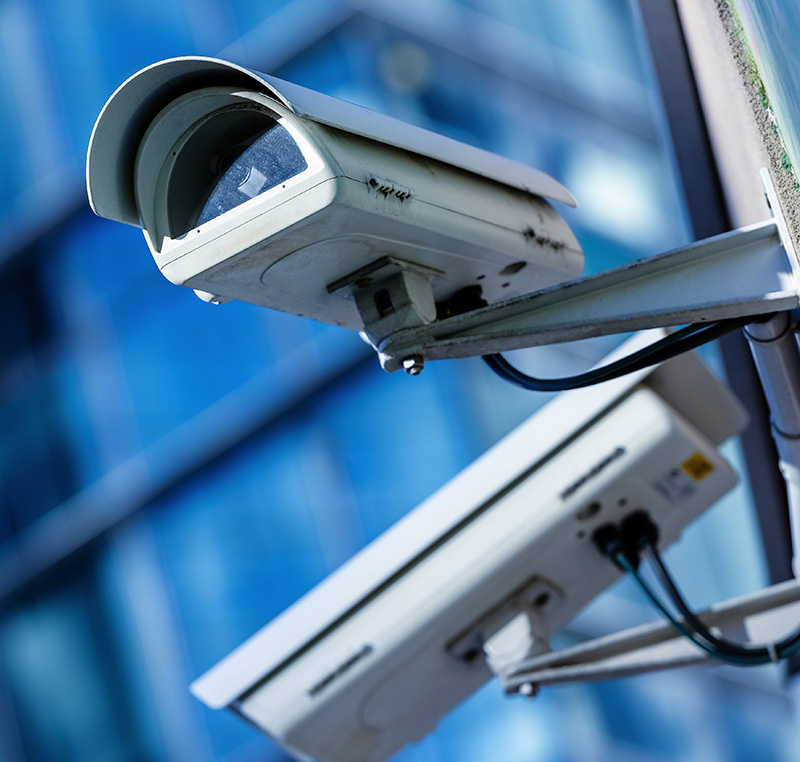 Will we soon see state surveillance of Christian ministries?

The government should arrange for ‘intelligence gathering’, i.e. spying on ‘repeat offenders’ of ‘conversion practices’ (aka ‘conversion therapy’). This is what the Ozanne Foundation recommends in its Cooper Report, published on 1 October.

Appendix 1 of the report provides ‘definition illustrations’ of supposed scenarios of ‘suppression’, ‘cure’ and ‘change’. The illustration for ‘suppression’ is a teenage girl who experiences same-sex attraction. The pastor is said to offer to pray for her and to pray ‘that she will have the strength to not ever act on her feelings.’ This is the criminalization of prayer for the exercise of virtues such as chastity and self-control.

The Cooper Report demands that the U.K. government should criminalize prayer. It says that “exempting prayer … would lead to a significant loophole that would be open to abuse.” Regarding compliance with the European Convention on Human Rights, the authors say this:

The report assumes without evidence that prayer inflicts ‘physical and psychological harm’, shame, internalised self-hatred and mental health problems. However prayer that has ‘no predetermined purpose’ should not be banned. In other words, the link between prayer and beliefs about the authority of God is to be severed by the state. This fundamentally redefines prayer.

The report also demands criminalization of exorcism when ‘conducted as a form of conversion practice’. The problem is that exorcism is not aimed directly at a human being. Typically an exorcist addresses purported evil spirits in the name of Jesus Christ, commanding them to leave those persons believed to be possessed or oppressed. This was always what Jesus Himself is recorded to have done.

The Cooper Report effectively calls for state surveillance of the homes of faithful Christian pastors, leaders, counsellors and therapists. This comes in the section entitled ‘Reporting & Whistleblowing’ – a piece of extraordinary Orwellian doublespeak. It calls for ‘an effective method of reporting’ ‘conversion practices’:

“Due to a significant amount of abuse being perpetrated in private residences, rather than in public or religious buildings, the Forum believes that an effective method of reporting will be essential in uncovering abuse. It will also be important to identify and react to any attempt to veil conversion practices to avoid scrutiny, as they are likely to be carried out in a covert manner following the introduction of a ban.”

This is interesting because three years ago I warned that a ‘conversion therapy’ ban would require the government spying on people’s homes given that pastors and counsellors often work from home.

The Ozanne Foundation wants the government to spy on ‘repeat offenders’:

“The Forum recommends that intelligence gathering and tracking systems be developed to identify repeat offenders who continue to promote and undertake conversion practices in order to bring them to the attention of the relevant authorities.”

This means two things: getting other people to spy on counsellors, psychotherapists and religious leaders, and organizing technological methods of surveillance to facilitate spying on them. In reality the ‘Spycops’ bill (now law) allowing undercover agents to commit crimes for reasons of state could be used to aid a ‘conversion therapy’ ban.

Journalists’ infiltration as a precedent

There is a well-attested precedent for all this spying of course, namely undercover infiltration of ex-gay ministries by lesbian, homosexual, bisexual, and transgender activists working as journalists. Each time the aim has been to record words said by therapists that could be used to accuse them of prejudice and ‘hatred’ against homosexual, lesbian or bisexual people, or of ‘harming’ their ‘clients’. These journalists are Patrick Strudwick, unnamed ITV journalists, Josh Parry, Julie Bindel, and Emily Sargent.

These journalists’ stories have been cited by Elliot Colburn MP and cited in the report as ‘evidence’ of the ‘harm’ of ‘conversion practices’. The Ozanne Foundation’s demand for Protection Orders for ‘victims of conversion practices’ surely therefore begs the question, who exactly are these for? Will Protection Orders merely protect government spies to prevent another Spycops scandal?

Dr. Carys Moseley is a policy researcher for Christian Concern