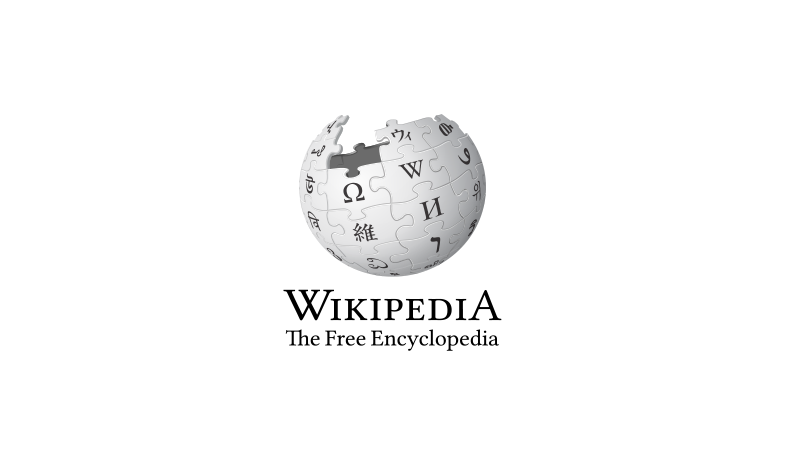 Wikipedia has imposed restrictions on its editors expressing support for traditional marriage on its platform.

Messages such as “onemanonewoman” have been removed from editor ‘userboxes’ on the online encyclopaedia.

Co-founder Larry Sanger has declared the site’s neutrality policy to be “dead” due to political bias.

Editors or ‘Wikipedians’ are volunteers who write and edit Wikipedia’s articles. A userbox is a small coloured box that appears on an editor’s page to communicate information about them.

Decisions about Wikipedia policies are made by a sub-group of editors.

However, pro-same-sex marriage userboxes have not been axed.

The administrator warned the action was “clearly inconsistent” with the project’s commitment to neutrality and condemned hostile comments about traditional marriage supporters in a debate on the issue.

Ad Orientum said they “represent an ugly tendency to condemn the views of others as outside the bounds of acceptable thought, never minding those views are held by the vast majority of people globally and the followers of most of the world’s major religious faiths”.

Earlier this year, Wikipedia’s co-founder Larry Sanger wrote in a blog post that Wikipedia’s neutrality policy was “dead” because of political bias.

He pointed to Wikipedia’s coverage of other contentious topics such as abortion, which is described on the site as “one of the safest procedures in medicine.”

Wikipedia itself says its own site “is not a reliable source”.

Albert Mohler hits out at ‘cancel culture’ in joint statement

‘One complaint could result in the police turning up to church’