What’s in a name? Or the great perversion of meanings as we approach the end as it has been known

What’s in a name? Or the great perversion of meanings as we approach the end as it has been known

I was going to head this with the title Lost Nation, or Are You Kidding Me? or Who Do They Think They’re Fooling, or It’s About God and Jesus, Not Trump and Politics, and a few other headings popped into my mind when I came across the information I have. While I prefer shorter headings than the one I settled on I think it fits.

What’s this all about?

People thinking they can call themselves something, categorize themselves, and how they have corrupted, perverted, and altered the meaning of the word they define themselves as and somehow believe that word, that definition still applies to them.

Let’s take the word evangelical for instance. Since that’s the word and the resulting facts that this column came to be. What so many people today who call themselves evangelical actually believe, which is 180 degrees contrary to God, to the Lord Jesus Christ, to the Holy Spirit, to the inerrant Word of God, to what it means to be a Christian! On average, once you view the percentages below, about half the so-called evangelicals in America are in truth serving the god of this world (Satan), the prince of the air and are not Bible-believing, Bible-centered, Bible-obedient faithful DISCIPLES of the Lord Jesus Christ, TRUE children of God.

How can I write such a thing? Be so judgmental?

I’m discerning and basing what I wrote on what so-called evangelicals reported to Dr.George Barna and the Cultural Research Center at Arizona Christian University when they were asked. That’s all. And comparing their responses to what I know is contained within the inerrant Word of God. That’s how.

Let’s go through a few of the questions these folks were asked and then the percentage that responded in a certain way okay? Keep in mind these questions were posed to PROFESSED EVANGELICAL CHRISTIANS no other group:

Can a person be “good enough” or “do enough good works” so that they EARN salvation?

• 48% believe a person who is good enough or does enough good works can earn eternal salvation.

Is history the unfolding narrative of God’s reality?

• 44% do not believe that history is the unfolding narrative of God’s reality.

Is the Bible clear on its teaching regarding abortion?

• 44% claim the Bible is ambiguous in its teaching about abortion.

When Jesus was on earth did He sin?

• 43% maintain that when Jesus was on earth, He sinned.

Is there a common, God-given purpose to humanity? For example, to know Him, love Him, serve Him and have faith in His Son, Jesus Christ?

Are there other sources besides the Holy Bible you seek moral guidance from?

• 42% seek moral guidance primarily from sources other than the Bible.

Do you know your sin, and confess them in prayer to God?

• 42% do not identify and confess their sins on a daily basis.

Do you believe that human life is sacred?

• 40% do not believe that human life is sacred.

Do you always respect people who hold the same beliefs that you do?

• 39% identify the people they always respect as being only those who have the same beliefs as they possess.

Do you favor socialism or capitalism?

Do you seek, ask what God’s will is in your life daily? Do you pursue God in this matter?

• 36% fail to seek and pursue God’s will for their life each day.

Is marriage in the sight of God one man and one woman?

• 34% reject the idea of legitimate marriage as one man and one woman.

Is abortion ever morally acceptable?

• 34% argue that abortion is morally acceptable if it spares the mother from financial or emotional discomfort or hardship.

Do you thank or worship God in some manner daily?

Evangelical in America for a great number of folks means being political. Let’s be honest and direct, shall we?

Being evangelical in America today means for many being a Donald Trump supporter and making worldly politics, American politics, nationalism, worldly doctrines, the ideologies and beliefs of the world of greater interest and priority than God the Father, the Lord Jesus Christ, the Holy Spirit, and the Scriptures. Setting aside, or never even believing the knowledge and fear of the Lord, obeying God according to His Word, knowing what it means, and thus being a disciple of the Lord Jesus Christ is what the priorities ought to be.

The political, being a Donald Trump supporter is more important than worshipping God, thanking God daily, seeking God, believing a very basic truth that the Lord Jesus Christ WAS and IS fully God while also fully man on earth, but He was and is spotless, blameless, sinless!

There is, was no sin in Him! He is part of the eternal Godhead, the Triune God that has been and always will be that existed before Creation and the Lord Jesus Christ came to this earth as FULLY God and fully man as the Sacrificial Lamb, the spotless, blemishless, perfect sacrifice for the sins of all men and women who in faith and obedience believe on Him, love Him, serve Him and are His! Forgiven by His shed blood, His without sin shed blood and their faith in Him in THAT.

Their faith in EVERY WORD within the Word of God!

Evangelical has become just another corrupted, misused, misunderstood, perverted word as so many have become. Twisted and corrupted made of perverse meaning by the devil and the world accepts this, even sadder and more deadly — so-called evangelicals accept this! 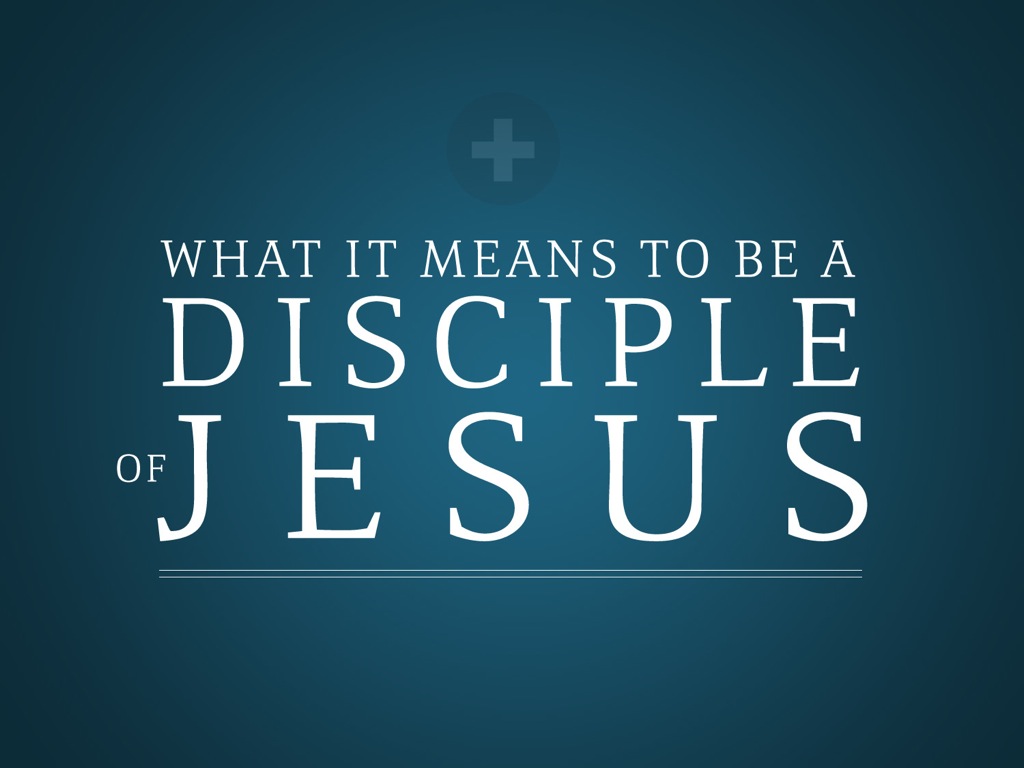