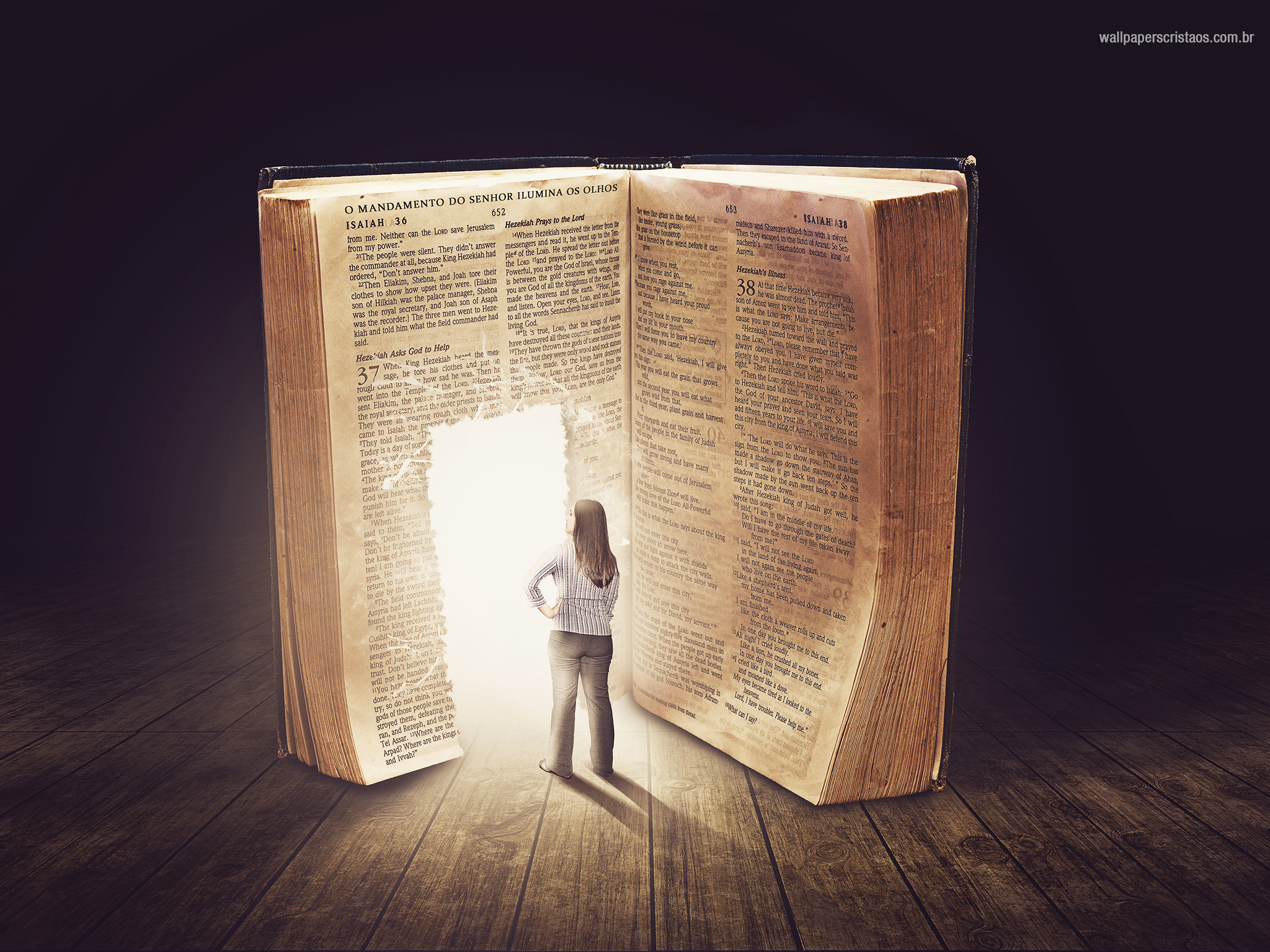 A few years back, before we were married, my wife worked in the catering business. As the Advent season began, one of her colleagues asked her a question that floored her: “What is Christmas all about?” As it turned out, her colleague had never heard the Christmas story before. She’d never heard the story of the Lord Jesus in the manger, the Saviour born in Bethlehem, the shepherds, the angels—nothing. She had grown up in a once-Christian country without ever hearing one of the foundational stories of Christianity. The upcoming generations of the West are not only growing up in a post-Christian culture. They are growing up in nations where their families are often several generations removed from any semblance of Christian belief—and increasingly, any semblance of Christian knowledge. It is not only that they do not know anything about Christianity, but it is also that they do not know what they do not know.

For example, the Christian Post recently reported that a survey carried out by the research firm OnePoll discovered that 38% of Britons between the ages of 21 and 28 (about 2 out of 5) did not know the identity of the baby in Christmas Nativity scenes. Around 37% could identify neither Joseph nor Mary. Fewer than 10% could name the gifts given to the Lord Jesus by the three wise men (gold, frankincense, and myrrh), and some even believed that Santa Claus was somehow linked to the Christmas story. This should not come as a complete surprise due to the fact that a minuscule 6% of Britons can be classified as practicing Christians, and with the exception of a small remnant, Christianity is nearly dead in England.

One of the greatest Christian empires in the history of the world is now populated by men and women who do not even know that the Christmas story is about the birth of Jesus, or that His parents were Mary and Joseph. This amnesia is simply staggering to consider. Many people do not yet understand the enormity of this loss. Primarily, the loss of Christianity is the loss of an essential faith. Secondarily, it is a cultural loss that robs Western civilization of one of its foundational stories and eliminates a fundamental part of Western identity. To be unaware of the beliefs that motivated prior generations for over a thousand years is to be cut off from our own history in an extraordinary way. It is to ensure that we simply cannot understand why things happened the way that they did, and to be crippled in our ability to analyze the present and plan for the future. It is also a stark reminder that civilization is an incredibly fragile thing. Who would have believed, only a few decades ago, that it would be possible for the children of the West to be ignorant of the Christmas story?

To not believe in the historical accuracy of the Bible, or the fundamentals of Christianity—that is one thing. But to be incapable of identifying the Child in the manger as Jesus? That is something else. That is not simply skepticism. That is fantastic ignorance. In only a few generations, everything that previous generations took for granted can be lost. Books can be set aside, stories forgotten, beliefs discarded, and in a few decades, the very faith that sent thousands of missionaries to brave unknown perils in pagan lands can be such a distant memory that their descendants cannot even explain what it was all about.

During this Advent season, we would do well to remember this, and to ensure that our families do not suffer this same fate.