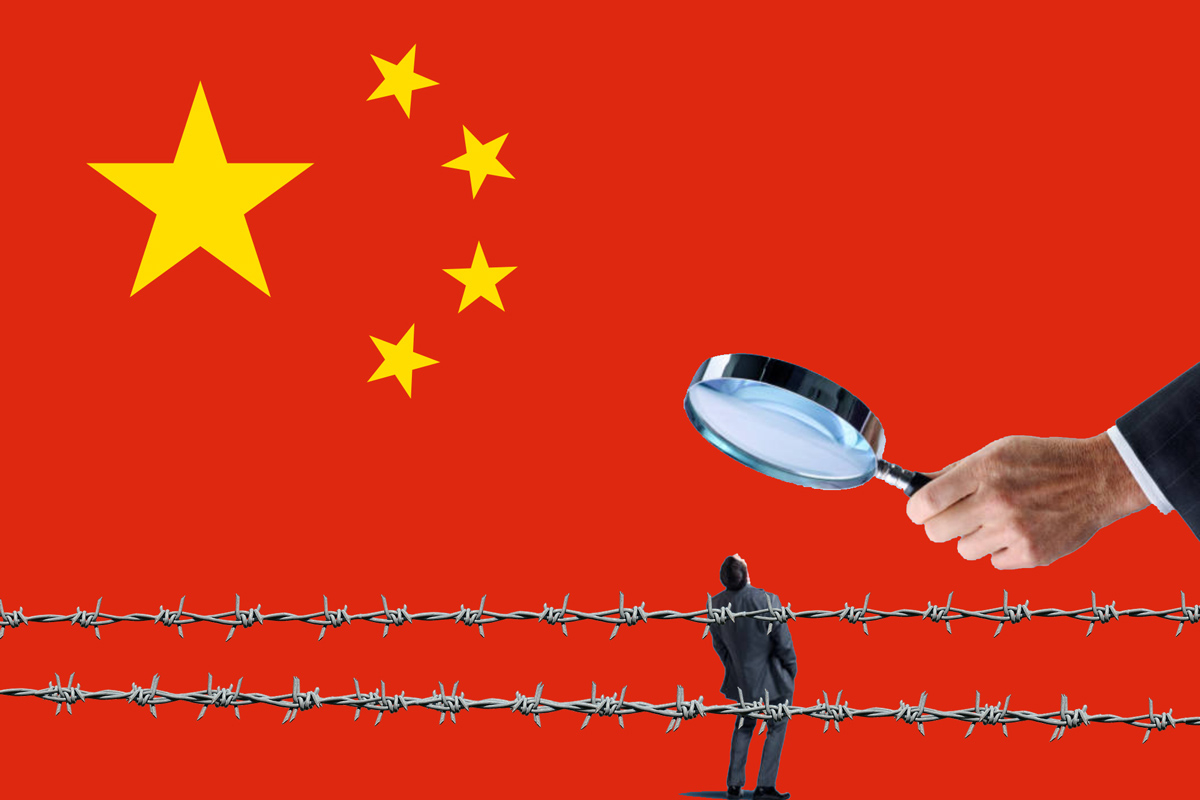 Elder Li Yingqiang, who only recently moved back with his family to Sichuan to shepherd the house church, after being forced to live in his hometown in Hubei, has been closely watched and harassed by the local authorities. On October 24, Li was taken away by the police around 8:30 am during ERCC online worship service. He only was able to return home at 3 pm, when the service was already over.

Around the same time yesterday, another ERCC member Xiao Luobiao, who is also a victim of constant harassment, had two police officers and a local ethnic and religious affairs bureau official visit him while demanding him to stop his online service.

Xiao protested and asked for a summon letter if he was in violation of any law. The police returned at 10 am with a letter, yet refused to tell them the exact reason for the summon. Xiao’s wife Chen Yan pressed to be summoned along with her husband but they ignored her request.

Xiao was also only able to return home in the afternoon. He sent a message online, “Thank God that I have returned safely. This time I was still summoned for ‘participating in illegal activities.’ I brought Bible, water, and some food with me. The police treated me in a calm manner, so everything was peaceful.”

He added, “While the police were taking a statement, I successfully recited today’s passage from the sermon. ‘If you suffer for what is right, it is better than suffer for doing evil.’ This sentence comforted me greatly, and I would like to share this with my dear brothers and sisters.”

This was not the first time for both Li and Xiao to be taken away by the authorities, and certainly will not be the last time. Please pray for the ERCC members to continue to stand strong in their faith despite all the oppression against them.