We May Have Left Afghanistan, Mr. President, But We Are Still at War 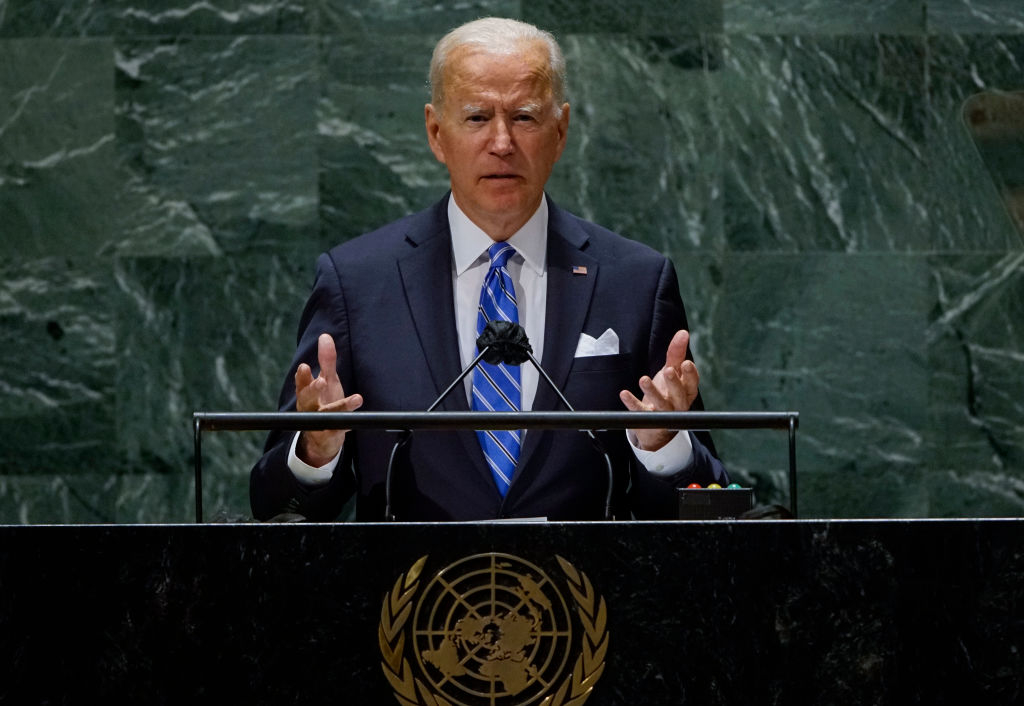 On Tuesday, Joe Biden presented his first UN General Assembly speech as president, and proclaimed: “I stand here today for the first time in 20 years with the United States not at war.” It was an odd boast, considering how the United States left Afghanistan and what it means for the future. (Photo by Eduardo Munoz-Pool/Getty Images)

We May Have Left Afghanistan, Mr. President, But We Are Still at War