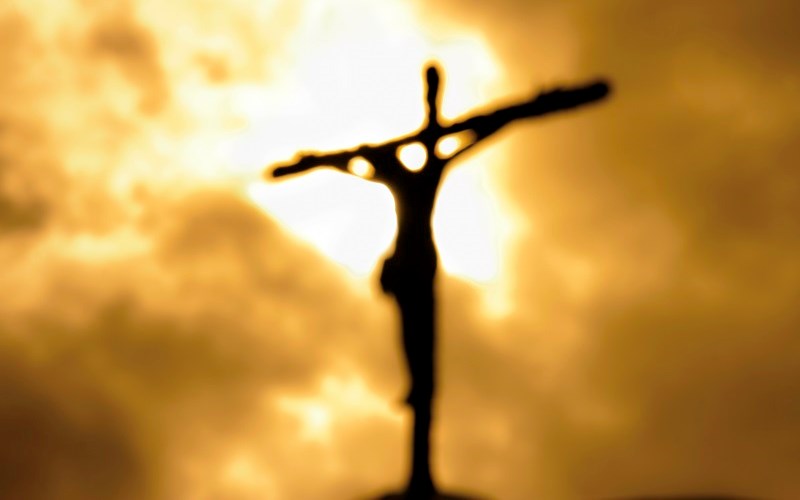 Author of the hymn: Thomas Kelly