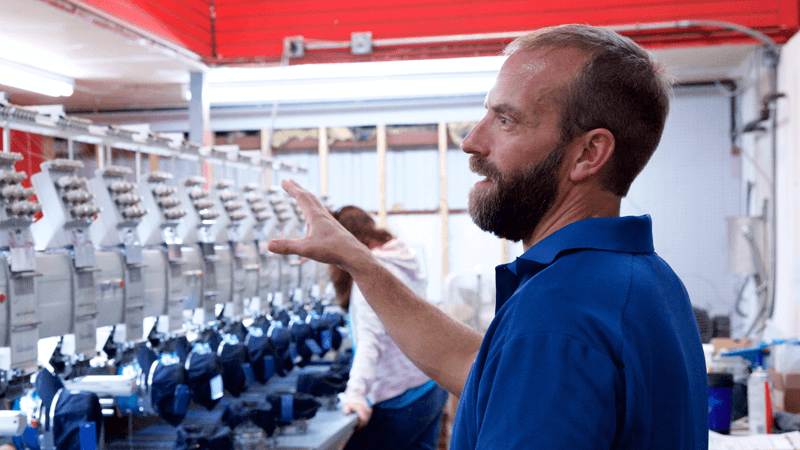 Ever thought of, realized, noticed how it is always and only evil going after professed faithful Christians in these matters? When have you read, or heard of, say, a genuine in Christ believer targeting an atheist or lesbian / homosexual printer, baker, candlestick maker demanding they do something “Christian” opposed to their beliefs? And if they don’t comply? Well, the in Christ believer gathers a legal team, sues, keeps appealing and keeps the case in court for years?

Only professed in the faith of Jesus Christ are targeted.

Evil can’t stand God, Jesus, the Holy Spirit and the truth of the Holy Bible and those who abide in and obey the Word of God. Desiring to walk the straight path bathed in light, through the narrow gate leading to life — where few will enter. Evil hates that and it makes them squirm, scream wail and crazed.

No, evil is always restless, troubled, rousing, wailing, spitting, writhing, angry, contentious, rebellious, mean-spirited and rotten to its core while attempting to clothe itself in being the truth and right while evil is in truth nothing but festering cancerous lies, deception and death.

No, you won’t come across, find, read or hear about an in Christ believer setting about on an orchestrated concerted planned attack specifically designed and targeted against an atheist, or a lesbian / homosexual / transgender printer, baker, or candlestick maker — or any business operated by such folks.

We in Christ, believers in Jesus, in the Holy Spirit, in God our Father, in the inerrant infallible living Bible have much better things to do with our lives than work for and pursue the advancement of lies and evil on this earth. We refuse the employment of Satan. We know where working for him leads. We have chosen another vocation, another to work for and with. Which drives the devil and all in his employ up a wall stark raving bonkers! And in turn they attempt to remove the truth, remove righteousness, remove those in Christ now by using the courts and the laws against us.

The workings and advancement of evil is only in the hands of evil. Make no mistake. Do not be deceived, lulled or carried away by the lies of this world attempting to make good evil and evil good. No truly in Christ believer forwards, accepts, bows to, promotes, applauds, or advances the works of evil, the works of the devil. It is not about “rights,” or “inclusion,” or “tolerance,” or “compassion,” or “Christian godly love,” dear ones and do not be deceived by those professing to be Christian doing the work of the devil in their churches, from their pulpits, from their sermons, from their daily walk.

A Christian printer who was sued after he declined to produce t-shirts for a lesbian, homosexual, bisexual and transgender festival in 2012 has won his case.

Blaine Adamson runs Hands On Originals in Kentucky and turned down the request because it conflicted with his “sincerely held religious beliefs”.

He won at two lower courts and this week the state Supreme Court also sided with him.

It added that the U.S. Constitution “protects Blaine’s right to continue serving all people while declining to print messages that violate his faith”.

The court decided the lesbian, homosexual, bisexual and transgender group that brought the case had no legal standing, because the city ordinance applied to individuals.

In a concurring opinion, Justice David Buckingham said the printing company was “in good faith objecting to the message it was being asked to disseminate”.

He then referenced a 2018 U.S. Supreme Court ruling which warned against compelled speech: “Forcing free and independent individuals to endorse ideas they find objectionable is always demeaning”.

Adamson had received widespread support, with 13 friend-of-the-court submissions – including from the Governor.

In 2014, the lesbian owners of a t-shirt company gave their support.

Diane DiGeloromo said: “We feel this really isn’t a homosexual or heterosexual issue, this is a human issue.

“No one really should be forced to do something against what they believe in, it’s as simple as that”.

The McArthur family, who own Ashers Baking Company, said they could not fulfil the order because it conflicted with their Christian beliefs about marriage being between a man and a woman.

The Christian Institute supported the bakery and has just published a podcast with reflections, one year on.

Ashers tell Sky News: ‘God has been our rock’

The CI: ‘It has been a privilege to stand with Ashers’