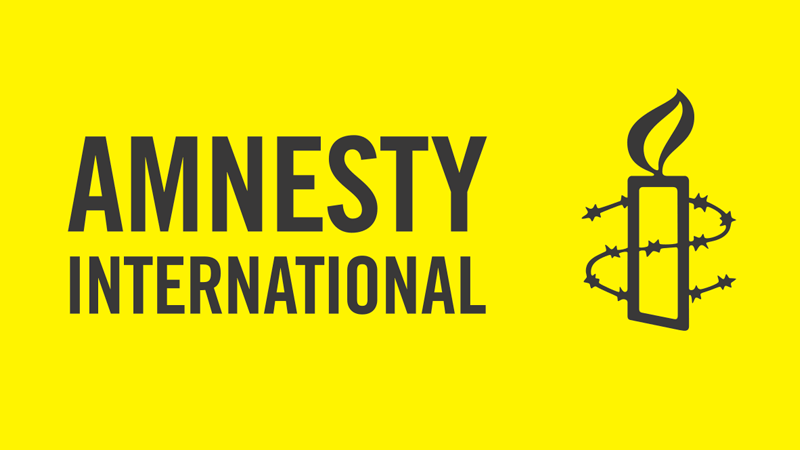 The unborn child has no ‘right to life’, according to Amnesty International’s updated policy.

The organisation, which is one of the biggest promoters of abortion in the world, continues to call for its universal decriminalisation.

No rights for unborn

It denies any “so-called fetal rights or human rights” to preborn children at any stage of life and says abortion should be available “as early as possible and as late as necessary”.

It also calls for further regulations against health-care professionals who do not carry out abortions because of their “moral or religious views”.

He also said: “Amnesty International claims that its updated policy ‘respects human rights, autonomy, and dignity’. But where is its respect for the autonomy and dignity of the child in the womb?”

Catherine Robinson, of Right To Life U.K., added: “Amnesty has sadly become just another mouthpiece for the abortion industry.”

U.S. Supreme Court rules Government cannot force you to promote a message you disagree with