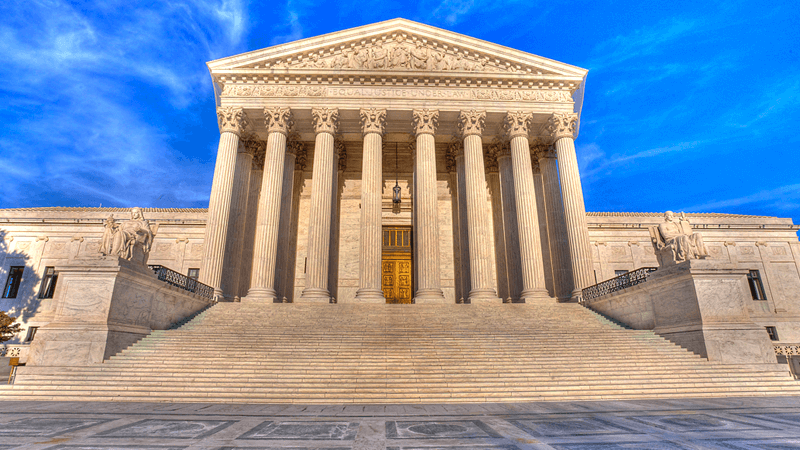 The case was brought by two Roman Catholic schools in California and Justices Thomas and Gorsuch wrote in a concurring opinion that the ruling preserved a “religious group’s right to shape its own faith and mission through its appointments”.

Lawyers for the schools argued that the employment of teachers is covered by ‘ministerial exemption’, which ensures that religious institutions can decide who they want teaching pupils about matters of faith.

On Wednesday the U.S. Supreme Court determined that the exemption does apply to staffing decisions.

ADF welcomed the ruling, and said it “respected the autonomy of faith-based schools and prevented the government from interfering”.

John Bursch, ADF Senior Counsel added: “The court’s decision today clears up disagreements in the lower courts about the right way to define ‘minister’, concluding that any definition should be primarily based on the religious functions an employee is asked to perform”.

In May, the U.S. Department of Labor (DOL) issued guidance protecting the right of religious organisations to be able to access public funding.

It implements the Executive Order ‘Promoting Free Speech and Religious Liberty’, by ensuring that religious organisations are not discriminated against when applying for grants.

The DOL states that receiving financial assistance does not affect the rights of such institutions to “govern themselves and to select board members on a religious basis”.

‘Standing up for free speech’