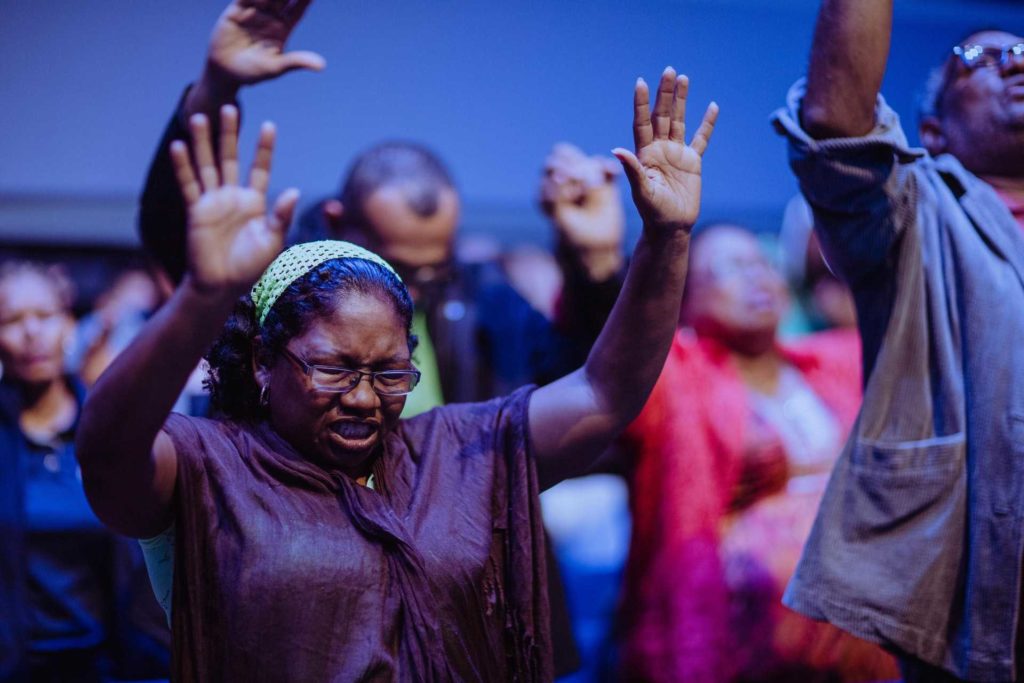 WASHINGTON — The U.S. Supreme Court declined on Friday to grant an injunction against a Nevada rule limiting church attendance to 50 people while casinos, bars, restaurants, and gyms are permitted to operate at 50% capacity at this stage of the state’s reopening plan.

The 5-4 decision was again due to Chief Justice John Roberts siding with his liberal colleagues, while Justices Samuel Alito, Clarence Thomas, Brett Kavanaugh, and Neil Gorsuch said they would have granted the temporary injunction pending appeal.

“The Constitution guarantees the free exercise of religion. It says nothing about the freedom to play craps or blackjack, to feed tokens into a slot machine, or to engage in any other game of chance. But the Governor of Nevada apparently has different priorities,” Alito wrote in his dissent, being joined by Justices Thomas and Kavanaugh.

“A church, synagogue, or mosque, regardless of its size, may not admit more than 50 persons, but casinos and certain other favored facilities may admit 50% of their maximum occupancy — and in the case of gigantic Las Vegas casinos, this means that thousands of patrons are allowed,” he noted.

Alito also outlined that those who play blackjack or similar games of chance do not usually stand six feet apart, and the serving of drinks requires the removal of masks. Visitors usually stay for more than two hours, on average.

But, church attendance would be safer, as “[h]ouses of worship can — and have — adopted rules that provide far more protection. Family groups can be given places in the pews that are more than six feet away from others. Worshipers can be required to wear masks throughout the service or for all but a very brief time.”

Alito and his conservative dissenters, therefore, found the discrepancy to be discriminatory, and the injunction — in their view — was warranted.

“That Nevada would discriminate in favor of the powerful gaming industry and its employees may not come as a surprise, but this Court’s willingness to allow such discrimination is disappointing. We have a duty to defend the Constitution, and even a public health emergency does not absolve us of that responsibility,” he wrote.

Gorsuch wrote a separate one-paragraph opinion, remarking that the case is “simple” to discern.

“In Nevada, it seems, it is better to be in entertainment than religion. Maybe that is nothing new,” he quipped. “But the First Amendment prohibits such obvious discrimination against the exercise of religion. The world we inhabit today, with a pandemic upon us, poses unusual challenges. But there is no world in which the Constitution permits Nevada to favor Caesars Palace over Calvary Chapel.”

Read the dissents in full here.

Calvary Chapel of Dayton Valley had filed suit against Gov. Steve Sisolak in late May, outlining that it had put “strict social distancing and health and safety protocols” in place and would like to equally be allowed 50% capacity, which would equate to approximately 90 people each service.

Both the federal district court and the Ninth Circuit Court of Appeals denied the church’s request for an injunction against the state’s 50 person limit.