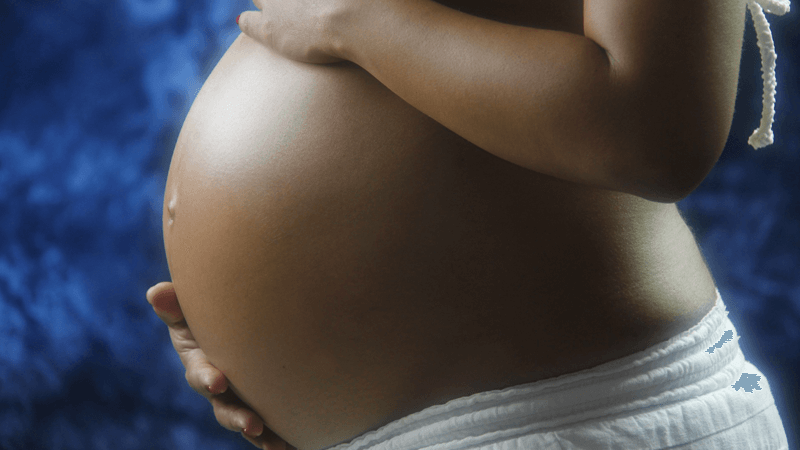 The Foreign and Commonwealth Development Office (FCDO) has reduced its funding for the United Nations’ abortion programme by 85 percent this year.

According to the Supplies Partnership of the United Nations Population Fund (UNFPA), the cut in funding from U.K. taxpayers of more than £130 million (approximately $180,000,000 U.S.D.) will impact abortionists around the world.

Historically, the U.K. has been the main donor to UNFPA Supplies.

Since its foundation in 2008, the UNFPA Supplies Partnership has facilitated an estimated 26.8 million abortions.

UNFPA executive director Dr. Natalia Kanem said the money would have paid for the materials for a further 4.3 million abortions this year.

An FCDO spokesperson said: “The seismic impact of the pandemic on the U.K. economy has forced us to take tough but necessary decisions, including temporarily reducing the overall amount we spend on aid.

“We will still spend more than £10bn this year to fight poverty, tackle climate change and improve global health.”

Catherine Robinson, the spokeswoman for Right to Life U.K., called the announcement “a welcome move” but added that the cut represented only “a tiny fraction of the huge amount being spent on abortion providers”.

According to figures obtained by the group, between 2008 and 2018 the U.K. Government gave almost £300 million to abortion giant Marie Stopes International.

Abortion the biggest cause of death in 2020 by far

Abortions set for another record high in England and Wales

‘Abortion is only legal because babies cannot vote’