U.K.: Pastor who was tried for making offensive remarks about Islam dies at age 84 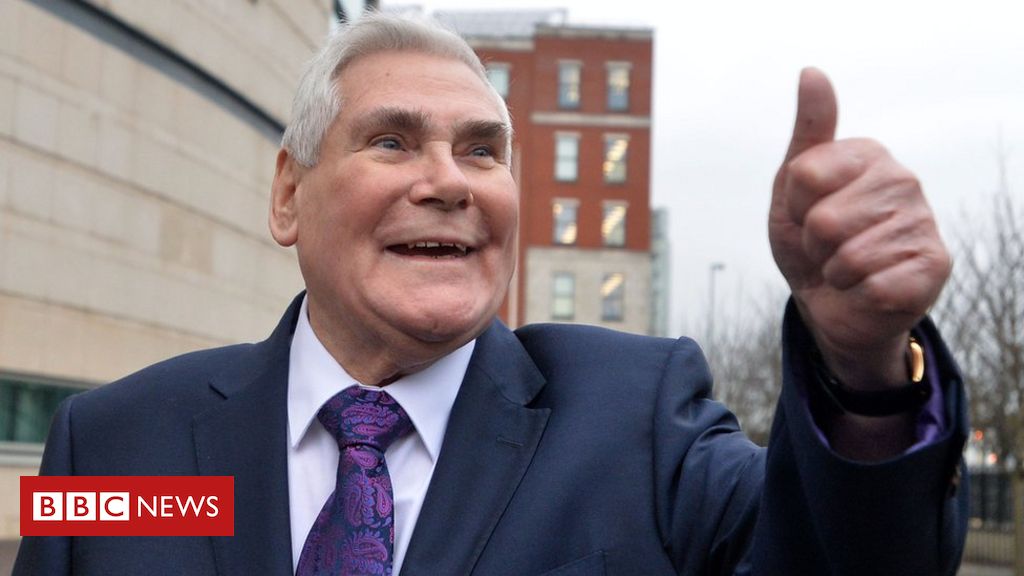 Islam is Satanic. Islam is a belief that is leading hundreds of millions astray from the truth, from God, from Jesus Christ as well as inflicting the world with its hatred, its lies, its violence. The oxymoron belief, that “religion of peace,” as anyone awake, aware, and honest knows.

Not according to me.

As anyone doubting this will discover when the Lord returns a second and only time.

And what Robert Spencer writes below is spot on!

U.K.: Pastor who was tried for making offensive remarks about Islam dies at age 84

The trial of James McConnell for calling Islam “heathen” and “satanic” is one of the low points of modern British history. How many imams have called Judaism, Christianity, “heathen” or “satanic” without suffering any consequences? If McConnell had been an atheist who called Christianity “heathen” and “satanic,” or “stupid” and “evil,” or some such, would he have been questioned by police and tried? Of course not. He would have been hailed as “courageous” and “insightful.”

Pastor David Purse announced on the church Facebook page on Saturday morning that it was with “profound sadness and indescribable pain” that Mr. McConnell had died after seven weeks in hospital….

Mr. McConnell hit headlines in 2014 after calling Islam “heathen” and “satanic” during a church sermon.

He was questioned by police and was later found not guilty of making grossly offensive remarks against Islam, after a trial at Belfast Magistrates’ Court which garnered worldwide attention.