U.K. — Christian chaplain who noted jihad activity in prisons files complaint about being fired for whistleblowing 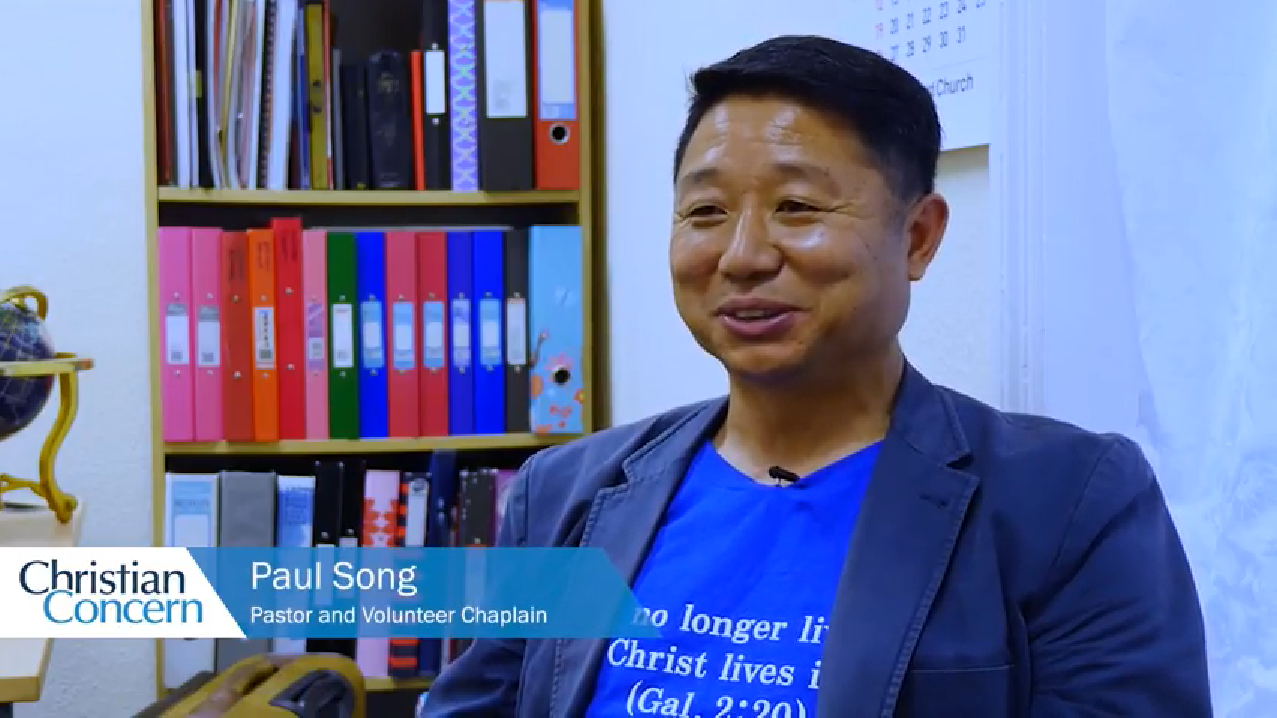 U.K. — Christian chaplain who noted jihad activity in prisons files complaint about being fired for whistleblowing

Prisons in the U.K. and the U.S. are becoming breeding grounds for jihadis. In the U.K., Paul Song called attention to this fact, and ended up getting fired by the Muslim managing chaplain after false accusations from a Muslim inmate.

Shattered, staggering, dhimmi Britain will before too long reap what it is sowing in its prisons. 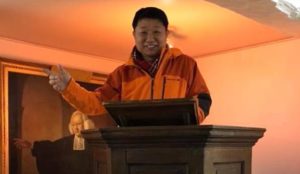 “Christian prison chaplain who revealed his Bible meetings were hijacked by Islamic extremists is taking legal action after being punished for whistleblowing,” by Ian Gallagher, Mail On Sunday, January 9, 2021 (thanks to M):

A Christian prison chaplain who revealed his Bible meetings were hijacked by Islamic extremists is taking legal action after being punished for whistleblowing.

Pastor Paul Song was banned indefinitely from working in London jails after exposing the influence of Muslim gangs at HMP Brixton in The Mail on Sunday.

Lawyers will seek a judicial review of the decision at the High Court hearing on Tuesday. They will claim it, among other things, breached his right to freedom of expression under the European Convention on Human Rights.

Pastor Song, 51, said last night: ‘After 20 years of service supporting vulnerable inmates at HMP Brixton, I have been severely punished for exposing the truth.

‘What has happened to me has set a dangerous precedent for anyone else who dares to tell the public about the growing domination of Islamic extremism in our prisons. I am determined to fight for justice.’

Mr. Song told The Mail on Sunday in a 2018 interview that he was left in a state of near-constant fear after Muslim gangs came to dominate the South London jail.

He described one chilling incident when a small group stormed his gathering in the chapel and began loudly praising the jihadis who hacked soldier Lee Rigby to death in the street….

The Christian Legal Centre, which has supported Mr. Song, said: ‘He has essentially been punished for exposing Islamic radicalisation in the prison to the media.’