“This decade showed us that if we lose the Sola Scriptura, we lose everything”

“This decade showed us that if we lose the Sola Scriptura, we lose everything”

Theologian José Hutter addresses the challenges evangelical churches have faced in the last decade, including same-sex marriage and the split between Western historic churches and the Christian majority in Africa and Latin America.

The 500th anniversary of the Protestant Reformation, the approach of Pope Francis to evangelicals, or the debates about the meaning of marriage, are among some of the big issues that have been discussed among evangelicals in the last ten years.

We start a new series of interviews, to review the main issues that have marked the decade, and to try to learn lessons for the immediate future.

Our first interviewee is José Hutter, pastor and Chair of the Theology Group of the Spanish Evangelical Alliance, who addresses the challenges evangelical Christians have faced this last decade, regarding theology.

Question. One of the most prominent events of the decade was the commemoration of the 500 years of the Protestant Reformation and its main principles, during 2017. Are these principles still in force?

Answer. These five principles, the five Solas, are absolutely necessary to formulate the belief of the Protestant churches, and I am convinced that it is absolutely what the Bible teaches us, the foundations of the Christian faith.

These five principles were not formulated by the Reformers, but they come from them. Sola Scriptura is essential, because everything starts there. It is an excellent antidote against the trends of our time, and essential to formulate a coherent Christian ethic.

The principle of Christ Alone, which says that salvation is only in Him and that there is no other mediator, cannot be left out, especially when we dialogue with other religions. And by Grace Alone shows that salvation is a gift from God.

There are only two religions in the world. On the one hand, the religions of the works, where man has to be good so that God can be satisfied, something that you have to prove. And on the other hand, there is the grace of God, a gift to which there is nothing to do.

There is no other religious system that has this, it is something unique to Christianity. All this is received by Faith Alone, the fourth principle.

And finally, Glory to God Alone. Nowadays, but also during the history of the church, many wanted to stand out among others. We give too much importance to ourselves. But it is an act of humility to remember that we do not matter, only God matters.

Q. Talking about the first principle that you pointed out, there has been some discussion on the nature of the Bible lately, its authority.

A. Yes, there was already in the past, because on this issue Protestantism does not speak with a unified voice.

There are some rationalist sectors that try to interpret Scripture by putting human reason above Scripture, and adapting it to the latest trends in thought.

We have to be realistic and say that worldwide there is a segment that can be a minority, but very important, that has this tendency.

However, for all who appreciate this Protestant tradition, putting the Bible above our opinions, beliefs or philosophies is key. If we lose this we have lost everything.

I have just returned from Germany and it is absolutely terrible to be in a Christmas service where the pastor reduces his message to “we have to love each other”, and there is no mention of the historical facts, of the foundations of our faith.

That is the image of the Protestant church that we give to others. If we lose the Sola Scriptura, the foundation of the church, we lose everything.

Q. What do you think of the moves of the Catholic church to approach evangelicals in the last decade? Pope Francis has participated in worship services, receptions to pastors and ceremonies commemorating the Protesant Reformation.

A. It has been much ado about nothing. Once the anniversary passed, you can hardly see more gestures. I thought that perhaps the Roman Catholic church, in an act of generosity, was going to suspend the excommunication of Martin Luther, but that did not happen. Technically, Luther remains a heretic according to the canons of the Roman Catholic Church.

Regarding theology, I am not aware that the Catholic Church has rectified anything, for example, the canon IX of the Council of Trent, which condemns the belief of salvation only by faith .

The fact that the Pope participates in a ceremony with a liberal and rationalist historic church, such as the Swedish, says absolutely nothing to me.

Q. Another important topic of discussion this decade has been the meaning of marriage and homosexual relationships. These are increasingly being accepted in our Western culture, including the blessing of same-sex couples. What impact has the thrust of this opening trend had on the churches?

A. Globally, it has had an obvious impact in Western countries, specially in North America or Central and Northern Europe. But the impact is less in Latin America, Africa or Asia.

For example, homosexual marriage seems to have been the most important issue these last years in Protestant classical churches, in Switzerland, the Netherlands, Germany, Sweden or the United Kingdom. But almost irrelevant in Africa or Asia.

This topic is very related to Sola Scriptura. As Christians, we are called to love everyody, and that includes homosexuals. But from a Biblical, Old and New Testament point of view, it is a practice that the Bible forbids.

Opening to it means to abandon the principle of the authority of Scripture. Therefore, it is something incompatible with the Christian faith.

Q. This issue has produced striking ruptures, within historical denominations such as the Presbyterian Church, and there is a current debate in the Anglican Church.

A. The debate in the Anglican church will probably lead to a break. In other churches, like Scandinavia, I see little evidence, as well as in Germany. The minority of many free churches, prevents it from being a very important issue. In Spain it has not been raised, but it will come.

But this happens in the Western world. In places such as Asia, Latin America and Africa, where there are the majority of evangelicals, this issue is not relevant.

Q. During this decade, the biggest evangelical growth has maninly taken place in Latin America, Africa or Asia. There is a slow general decline in North America and Europe. Is this having an impact on theology?

A. I personally belong to a mission agency that has about 2,000 missionaries around the world, and the international centre moved from London to Singapore a decade ago.

The center of gravity of evangelical Christianity is no longer in the West, but in Asia, Africa and Latin America.

Personally, I am not in favor of formulating a “theology of the South” or something like that, but it is evident that these very vibrant churches have an enthusiasm to approach the Christian faith that is very different from ours, which is very intellectualist. They put a lot of emphasis on experience, on faith in daily life. As an impact on the Christian faith I think that is positive, because it gives balance. But I think we can also contribute with our experience, with our theology.

Both things are needed: experience and enthusiasm, channeled in a reasonable way by systematized biblical teaching.

And we should not throw in the towel with Europe. We must not forget that the times of the Reformation were perhaps worse than these ones, so that we must not lose hope.

Q. Is there anything else you want to mention?

A. My desire and prayer for the next decade is to see a revival. In our churches, we let the spirit of the moment to affect us. There is fatigue, the West, Europe, is a tired continent.

I pray that we will recover a vibrant vision of our faith, so that each day we live a love story with the Lord Jesus Christ, experiencing the joy of what awaits us – the blessed hope of heaven.

Knowing what we have already received, and waiting for what we will receive, we should live the faith with an enthusiasm that infects others.

This is my desire, something that I think we are all called to recover. May faith be something to live and to die for. 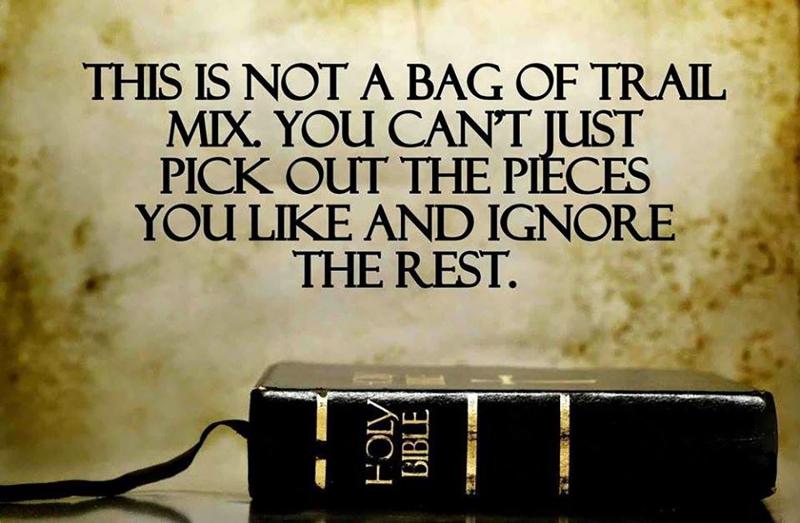