The Sound of Death: The pangs of death are not silent. Nor should we be silent when it comes to protecting the unborn 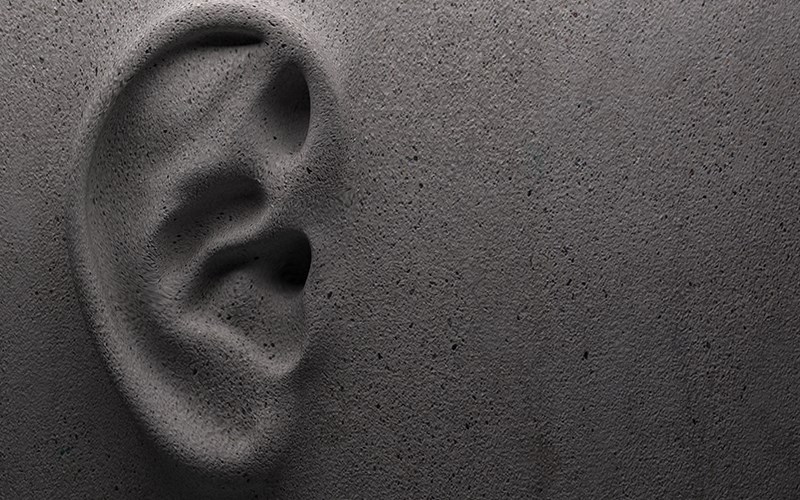 Every day ought to be Sanctity of Human Life Day. Not just setting one day aside. Saying some words. And moving on to the next thing.

Not at this juncture. Not how matters are going. Not after the slaughter of so many millions of babies in America alone.

Don’t like how things are going? Perhaps it’s called judgments. Making the lawless immoral murder of babies lawful. Making widespread gambling legal. Making mind-altering drugs legal. Massive adultery and immoralities. Making the lawless and immoral acts and practices and beliefs of homosexuality, transgenderism, and Beastiality lawful. Don’t believe it regarding Beastiality? Look it up. The U.S military branches embraced and approved of it in all services years ago. Not something they put in their TV commercials. Our government approves of it all. Every single branch. The past number of Executive Administrations, Congresses, and of course the U.S. Supreme Court.

Do you imagine all this can accumulate without consequences? Increase? Continue without costs, judgments coming? Be added upon and what was once widely accepted as unlawful, immoral, against God and nature is not only now made lawful and right — all these evil things are APPROVED OF BY MEN AND WOMEN TODAY!

We’re great? Oh, we’re great all right…great at increasing our sinfulness, our immoralities, our abominations, our turning from God and turning to lawlessness, perversity and perversions, paganism, and every immorality under the sun.

Why we are even great at the constant slaughter, the murder of our human babies. And it is being strongly put forward, approved of, that our human babies ought to be able to be murdered right up to live birth by the powers that be, the so-called authorities within our sick, lost, spiritually void, spiritually dead nation. Where the walking dead far, far outnumber the living in the light.

And turn to God above, the Lord Jesus Christ above, the Holy Spirit, the Word of God while the gracious, merciful, patient, and full of tenderness God permits before the wrath of God is revealed.

And the wrath of God for our sin is coming.

For the wrath of God is revealed from heaven against all ungodliness and unrighteousness of men, who by their unrighteousness suppress the truth. For what can be known about God is plain to them, because God has shown it to them. For his invisible attributes, namely, his eternal power and divine nature, have been clearly perceived, ever since the creation of the world,g in the things that have been made. So they are without excuse. For although they knew God, they did not honor him as God or give thanks to him, but they became futile in their thinking, and their foolish hearts were darkened. Claiming to be wise, they became fools, and exchanged the glory of the immortal God for images resembling mortal man and birds and animals and creeping things.

The Sound of Death (Audio)

The pangs of death are not silent. Nor should we be silent when it comes to protecting the unborn.

My husband, a faithful listener of American Family Radio, was tuned into the local AFR station as he made his three-mile commute home from work. Like always, he stopped to check the mail just before pulling into the driveway. And he was stunned. Brought to tears. Not by what he found in the mailbox but by what he heard on the radio.

“I was unable to pull into the driveway as I sat there and listened,” he said. “My heart dropped and so did my tears.”

What my husband heard that day was powerful, convicting, heart-wrenching…and real. Sitting there in his truck with the window down and the mailbox open, it hit him hard. He realized just how many millions of children have been aborted in this country since Roe v. Wade in 1973. The estimate is over 62.5 million now (Source: http://www.numberofabortions.com/).

Below you can watch and listen to what he heard that day. Prayerfully you won’t be the same after doing so.

Sanctity of Human Life Day is being observed in many churches this Sunday, January 17.

(Note: This was posted in January 2017. The number of abortions and the date for Sanctity of Human Life has been updated.)