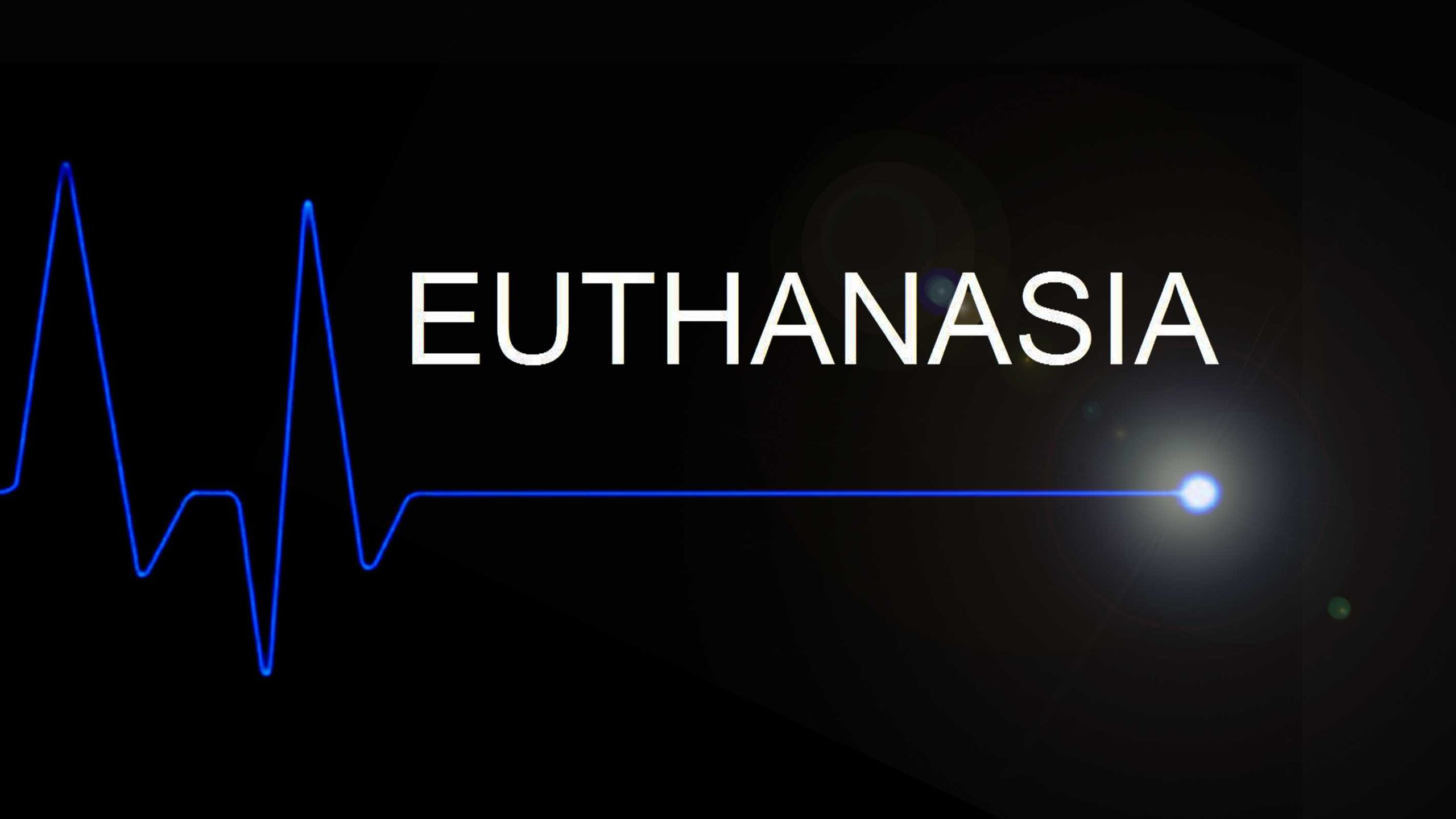 The Dutch government will go ahead with plans to decriminalise euthanasia for children under the age of twelve.

The scheme will allow doctors to euthanise children deemed to be in “unbearable and hopeless suffering”.

Euthanasia was legalised in the Netherlands in 2002 and the law currently permits euthanasia for children over twelve with parental consent.

The change is proving highly controversial and has been contested by two of the political parties within the ruling four-party coalition.

The SGP, an opposition party, fiercely opposed any change in the law and did not agree in principle that “it would be merciful to kill children”.

The law is set to be liberalised within a matter of months, after which children who previously received palliative care will be offered euthanasia instead.

It is already legal to euthanise babies up to one-year-old in limited circumstances and with parental consent.

Earlier this year Dutch euthanasia doctor Bert Keizer admitted that: “those who embark on euthanasia venture down a slippery slope along which you irrevocably slide down to the random killing of defenceless sick people”.

He added: “In retrospect, it is true that we now provide euthanasia to people to whom we had said, a little indignantly, 20 years ago, ‘Come on, that is really impossible’.

“And looking ahead, there is no reason to believe that this process will stop”.

In an article published shortly after his speech he said: “The Netherlands should act as a cautionary tale to those in power in the UK.

“Like many of the current supporters of assisted dying, I used to believe that it was possible to regulate and restrict killing to terminally ill mentally competent adults with less than six months to live”.

However, he concluded, “I was wrong”.

‘In a civilised society every life has value’, says bioethicist