The Madness of the Cancel Culture Left (Interview) 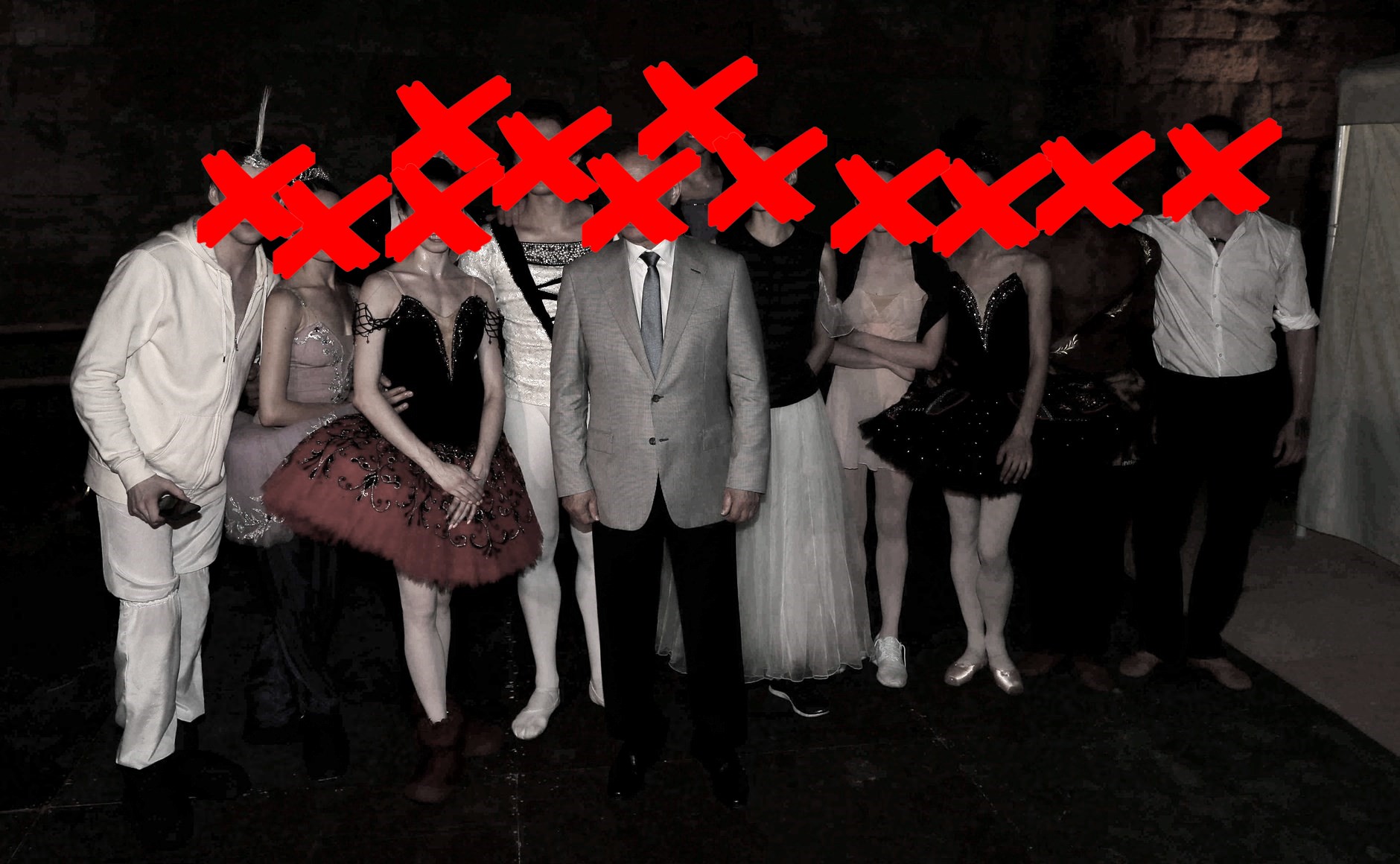 Isn’t it something how people manage so well in coming up with labels, categories, explanations for everything? Making up words, imagining they’re so clever and modern. All the while the proper, better words describing everything have existed for, well, thousands of years.

The “madness” is real, but it isn’t a solitary thread labeled the cancel culture, or being “woke”  in the fabric of “the madness” comprising the cloak the West is now attired in, thinking it all the rage, the latest fashion. Why, you’ve just got to…!

“The madness” is NOT does NOT go to and stop at the dirty feet in the $3,000 loafers of the left, of American politics, Western politics, leftist versus the right.

That thinking is madness in itself. And just as thin a thread as all the movements, causes, labels, categories, and things having fingers pointed at and lips and tongue spewing spittle towards in all the vehemence, mayhem, chaos and lies.

Because it’s SIN my friends, dear ones. Oh, I know. That’s where I always go. Always the religion with you, Ken!

Yes, and it’s always politics, the left, this or that as the getting off point with almost everyone else. Including almost every professed Christian writer these days.

And guess what? The Left Station, the Political Station is not the last station on the line. The train has further to travel. And along the way some new scenery can be discovered, and the last stop on the line, where it’s the place to get off and stretch your legs, inhale the truth in the air, see because of better light than in the fog in the places passed along the way — is the Spiritual War Station.

Last stop on the line before everything comes under reconstruction. New management.

When the Lord Jesus Christ returns one more time as prophesized in the Word of God.

It’s all about the “madness” of people being given over to reprobate — wicked, sin-filled, evil, rebellious, immoral, destitute, lost, corrupt, perverted, selfish minds.

And to stop at believing, talking about, imagining, writing that it’s all because of folks described as being on the left?

So, that means if all the people subscribing to leftist doctrines and political platforms either evaporated or had an epiphany, like Ronald Reagan did, whereby he went from being a Democrat to a Republican? That everything would be wonderful then? Everything restored? Mission accomplished? No more big problems?

Sure. Whatever the “madness” says, eh?

Sorry, and this isn’t an apology just a figure of speech, but I’ll remain firmly planted within the Word of God. In the inerrant infallible living Word.

It’s all described perfectly in a 3-letter word.

Due to serving and listening to the world, thus Satan, rather than hearing the voice and words of God!

Oh, most certainly dear ones, most certainly. We’re living the words, every character, breath, and place within Romans 1 as well as walking through, breathing in, seeing, hearing the Biblical times we’re in shown to us in other places as well within the inerrant infallible living and active Word of God.

But not the domain of any one group, movement, ideology, people, place, creed, tribe.

The people finally get what they have demanded. All have been given over to reprobate — wicked, unrighteous, sin-filled, selfish, pleasure-driven, blind, lost minds by God for their constant turning from Him. So, they have been given over to their lusts, their demands, the way they have always lived, and demanded they be permitted to live. Absent from God in a state of darkness, delusion and MADNESS.

Their choice. Their eternity.

But how about we here, you, and you over there, and you about to get up to get more coffee, and you seeing how this is finally reaching the end and you can now get up soon to go to the bathroom — all of you — how about we all stop stopping at the rancid rotted lying feet it’s all political and the sin ends there. Especially if you’re on the left!

The last train to hypocrisy has not left the station. Let’s not keep boarding that train, shall we?

And speak, write, converse, not be afraid to let all those we encounter know what is really at the root of all this, all there is. The war. The Big One. The only constantly ongoing one. The war with the most casualties and where no one is a conscientious objector or on the sidelines watching.

And to point in the direction of the left and claim to be right?

And that’s what it’s all about, Alfie?

And, we all know it don’t we? Now how about we live it. According to the Word of God. Finally. As we’re closer today to the return of the Lord Jesus Christ than we were yesterday or last week. Or 20 years ago. So let’s stop being like hampsters on a wheel running nowhere, nowhere new, nowhere with fresh air and good light and let’s boldly speak the reason why the everything of everything is happening and why it is accelerating at such a high rate at this time and the “madness” grows by the hour.

All aboard! Last stop reality, living in the truth, as a disciple of the Lord in this spiritual war!

Yeah, the person who had to make the station sign for that stop on the line had a real task before them didn’t they? Imagine the task, the pain, the suffering, what it took to be blameless, spotless, sinless and to be God on earth and willing to sacrifice Yourself, to die, to be beaten beyond being recognized as human, to endure even greater pain and suffering being God, being sinless, pure, without blemish in having TO BE SEPARATED FROM GOD THE FATHER as He took our sin upon Him! Imagine that task. The nails in the physical body, the spear in the side, the vinegar on a rag, the physical pain pales in comparison to having to be separated from the Father as He took our sin upon Him!

And what are we doing with it? About it? Really?

Looking forward to the next election?

Or wondering if you’re among the elect?

And if so? Are we living as the citizens of heaven we ought to be?

Let it begin with me.

Madness, oh, most certainly there is much madness!

Just look around. Inhale. Taste it in the air…smell the stench in the nostrils of the spirit…

I like Mr. Daniel Greenfield (it’s his interview that’s found below). It’s why many of his pieces are here on ACP. But he is of the world. And not of the Lord Jesus Christ. And that makes all the difference. In this world, and throughout the eternity of each individual on this earth, in this spiritual war.

The Madness of the Cancel Culture Left (Interview—Video)

I joined Tamar Yonah at Israel News Talk Radio to discuss the madness of the cancel culture radicals, from censorship to political terror, and what we can do about it.