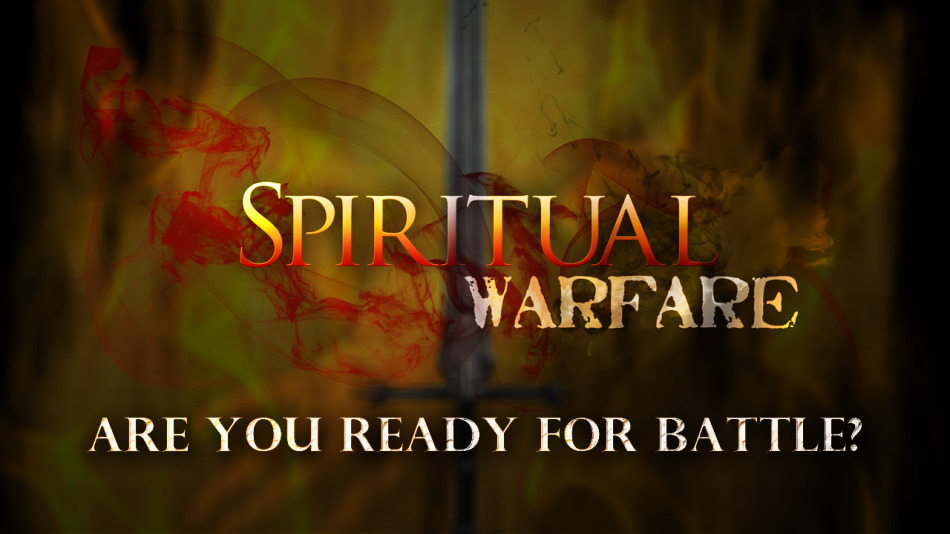 Once again, a very well written and important article from a professed Christian writer who focuses intently on the left vs. right, political correctness, U.S. centric without ever mentioning Scripture, or that what this is really all about is the all out worldwide spiritual war between God, Jesus, the Holy Spirit and those in heaven vs. the Evil One, the devil and his ministers and minions and the depths of hell within, around every person on this earth.

Constantly. Continually. Without so much as one moment in time anywhere among any person let up or break from the battle at hand. Each person, without exception, without exemption in the battle lines, in the fray whether they like it or not, believe it or not, act within or not.

It only appears a political war, a “cultural war” as it is described countless times by professed Christian writers and speakers. No, NOT a cultural war — but a SPIRITUAL WAR.

And that truth needs said, written and known. Why? Because the side from hell working tirelessly for their master the devil know this.

About time those professing to be children of God, disciples of Jesus, with expectations of eternity in heaven know this, speak this, write this, engage this and never relent, never tire, never falter, never fall in this battle. Never removing or ignoring the full armour of God we all are to be equipped and clothed in for this very battle we had more than enough instruction on.

Jesus is our Captain, our Head, but that does not mean we then sit back all comfy cozy with a nice snack of our choice on our laps, room temperature just right, perfect chair, and zone out thinking we have no responsibility, their will not be an accounting of how we fought the good fight. Engaged. Stood. Boldly and firmly and to the end.

Picking at things? Semantics? Making something of nothing? Hardly. If we proclaim to be God’s, to be Christ’s, in Him and Him in us, if we profess to be indwelt of the Holy Spirit and regenerated, transformed thusly by the power of the Spirit of God why then appear like everyone else who does not believe? Is not transformed? Why?

This is a God, Jesus, Holy Spirit vs. the devil thing. In everything. In all of us. No one a bystander. No one exempt. This is the ever-increasing in volatility, casualties, and methods purely SPIRITUAL WAR. Spiritual confrontation. Spiritual matter.

In all things. In all places. Within all people. Everywhere.

The turkeys may be gone, but some liberals are back to carving up something else: free speech. Now that it’s December, the Left wants to make it clear that Santa Claus isn’t the only thing coming to town — so is censorship. And Brooklyn Benzel, an 8th grade homeschooler from California, seems to be the holiday’s first target.

‘Tis the season for intolerance, at least where education officials are concerned. And no one is more surprised than Julianne Benzel, who mistakenly thought teaching her daughter at home would protect her from politics like South Sutter Charter School’s. “We are tired and extremely weary of our Christian faith being attacked in this country,” she said. “You’d think homeschooling would be the safest arena for conservatives.” Turns out, even homeschoolers aren’t immune from the PC garbage of the local district.

For her December piano assignment, Brooklyn ran her song, “Joy to the World,” past South Sutter officials for approval. She never got it. An education specialist insisted it “would not be acceptable” because the lyrics included words like “savior” and “heaven.” Although, Brooklyn isn’t sure why the lyrics should matter, since she was playing the song instrumentally. And even if there were words involved, she and every other student would be completely and constitutionally justified in singing them. Federal courts have upheld the freedom to perform Christmas carols like that one in “music, art, or drama” for years.

When Julianne saw the email that her daughter’s song had been rejected, she decided right then and there that she would fight. “There’s no way I’m going to relent,” she told radio host Todd Starnes. “I could have easily submitted a new song, but the next thing you know the First Amendment is dead.” She contacted the attorneys at Pacific Justice Institute and asked them to intervene. In the meantime, school officials were pushing “Jingle Bells” as a more culturally appropriate choice. “That won’t be ‘construed as religious,'” the Benzels were told.

This is exactly the kind of toxic environment Attorney General William Barr warned about in his Notre Dame speech on freedom. “Ground zero for these attacks on religion are the schools. To me, this is the most serious challenge to religious liberty.”

“Education is not vocational training. It is leading our children to the recognition that there is truth and helping them develop the faculties to discern and love the truth and the discipline to live by it. We cannot have a moral renaissance unless we succeed in passing to the next generation our faith and values in full vigor. The times are hostile to this. Public agencies, including public schools, are becoming secularized and increasingly are actively promoting moral relativism. If ever there was a need for a resurgence of Catholic education — and more generally religiously-affiliated schools — it is today.”

To all the of the naysayers out there, who argue that these attacks aren’t happening, ask parents like Julianne — who are calling attorneys just so their children can play Christmas carols at school. “Thank God for Pacific Justice Institute,” she said. “It’s a sad day when you have to invoke them but that’s why I’m so grateful for them.” Within hours of receiving the letter of intent from PJI, the school reconsidered, determining — in the words of spokesperson Cynthia Rachel — that the song was “an acceptable” choice.

“At South Sutter Charter School,” she insisted, “… [w]e recognize and value our students’ First Amendment freedoms… South Sutter will continue to serve its students consistent with the law and its charter.” Thanks to the Trump administration, people are less and less afraid of being politically incorrect. They’re standing up and refusing to let a vocal minority take away their God-given freedom. But we still have a long way to go. It will take a lot more Juliannes speaking out before our classrooms are the kind of place where heaven and earth can sing. Do your part. Maybe then, we can celebrate a silent night for censorship!