See How Quickly Evil Moves In These Times: Merriam-Webster Alters Its Definition of ‘Sexual Preference’ as Barrett Gets Called Out for Using Term

See how quickly evil moves in these times? 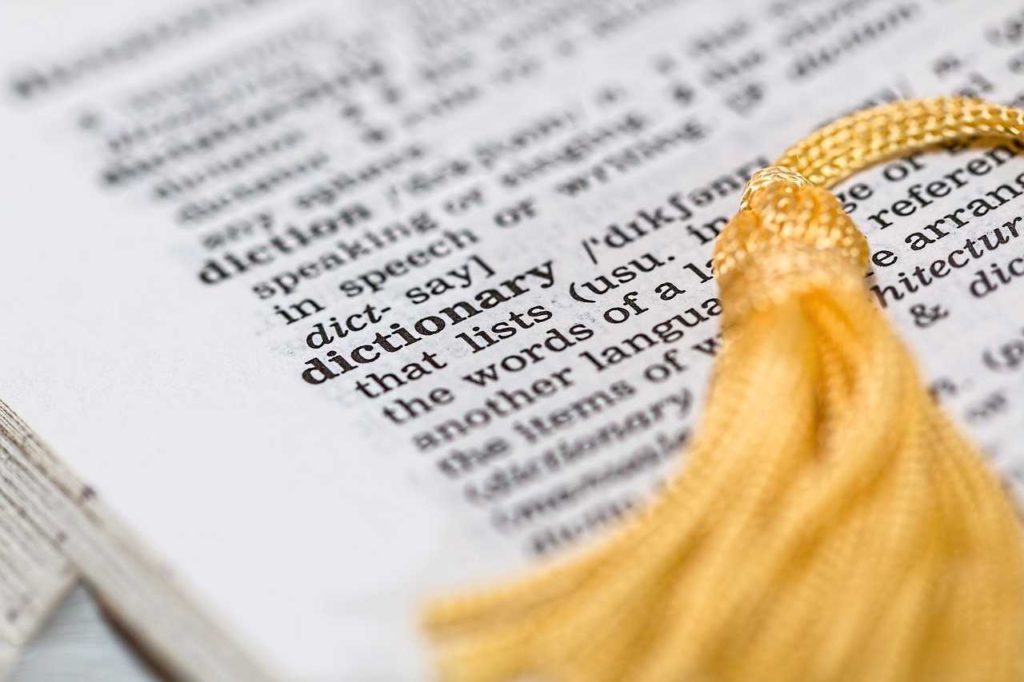 See how quickly evil moves in these times?

Prior to Tuesday, the fifth definition listed for “preference” referred to orientation, as in sexual preference.

But as of Wednesday, the fifth definition for preference included the word “offensive” when used to describe sexual orientation.

“Our scheduled updates, which add new words and also add new definitions, usage guidance, and example sentences to existing dictionary entries, take place several times per year. From time to time, we release one or some of these scheduled changes early when a word or set of words is getting extra attention, and it would seem timely to share that update,” Peter Sokolowski, Merriam-Webster’s editor-at-large, explained in a statement to Fox News.

“In this case, we released the update for sexual preference when we noticed that the entries for preference and sexual preference were being consulted in connection with the SCOTUS hearings,” Sokolowski continued. “A revision made in response to an entry’s increased attention differs only in celerity—as always, all revisions reflect evidence of use.”

On Tuesday, Sen. Mazie Hirono slammed Barrett for saying she would not discriminate on the basis of “sexual preference.”

“Sexual preference is an offensive and outdated term, it is used by anti-lesbian, homosexual, bisexual, transgender, and queer activists to suggest that sexual orientation is a choice — it is not,” the Hawaii Democrat said.

DEMOCRATS ATTACK BARRETT FOR SAYING ‘SEXUAL PREFERENCE,’ BUT BIDEN USED TERM IN MAY

“Sexual orientation is a key part of a person’s identity,” Hirono continued.

She said she was “disappointed” that the circuit court judge declined to weigh in on whether she agreed with the majority in Obergefell v. Hodges, the Supreme Court case that granted same-sex couples the right to marry.

“So even though you didn’t give a direct answer I think your response did speak volumes,” Hirono said. “Not once, but twice you used the term ‘sexual preference’ to describe those in the lesbian, homosexual, bisexual, transgender, and queer community.”

“The lesbian, homosexual, bisexual, transgender and queer community should be rightly concerned whether you would uphold their constitutional right to marry,” Hirono concluded.

“I certainly didn’t mean and would never mean to use a term that would cause any offense in the lesbian, homosexual, bisexual, transgender, and queer community. So if I did, I greatly apologize for that,” the Supreme Court nominee said.

Later Sen. Cory Booker, D-N.J., asked Barrett about her use of the term again.

“In using that word I did not mean to imply that it is not an immutable characteristic or that it’s solely a matter of preference,” she said. “I fully respect the rights of the lesbian, homosexual, bisexual, transgender, and queer community. Obergefell was an important precedent of the court.”

“But by what you just said, you understand about that immutable characteristic. That in other words, that one’s sexuality is not a preference, it is who they are. Is that what you’re saying?” Booker followed.

“Senator, I’m saying I was not trying to make any comment on it,” Barrett explained. “I fully respect all the rights of the lesbian, homosexual, bisexual, and transgender community. Obergefell is an important precedent of the court. I reject any kind of discrimination on any sort of basis.”