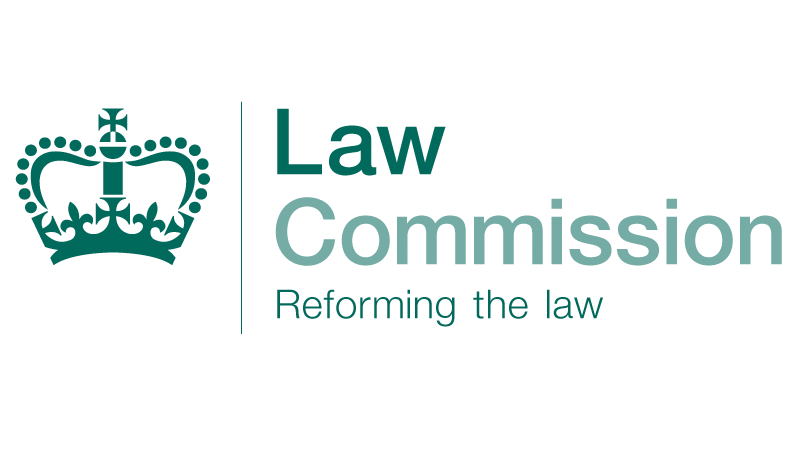 Last year, The Institute sounded the alarm over Law Commission plans to lower the threshold at which hate crimes can be committed, including criminalising so-called hate speech even in private dwellings.

Now the NSS has added its voice, saying that the commission’s proposals could threaten free speech.

Spokeswoman Megan Manson said: “Any changes to the law around hate crime and communications should not undermine our collective right to freedom of expression.

“Aspects of the Law Commission’s proposals would leave too much room for interpretation, which would have a chilling effect on free speech.”

She added: “Such laws can have unintended consequences and be a counterproductive way of tackling hate crime or hateful extremism.”

Similar plans have also been put forward in Scotland, where Justice Secretary Humza Yousaf has come under fire for the extreme proposals contained in his hate crime Bill, currently making its way through Holyrood.

In November The Christian Institute’s Deputy Director for Communications Ciarán Kelly said: “The Scottish Government has drawn criticism from all corners for its sinister hate crime legislation, but the Law Commission for England and Wales appears to have paid no notice.

“Restricting free speech, and policing ‘acceptable’ and ‘unacceptable’ views, sows division and resentment. The Government would do well to ignore this report.”

Hate crime proposals for England and Wales ‘must be challenged’