Seattle to White Employees: ‘Your Skin Color Is a Crime’ (Video) 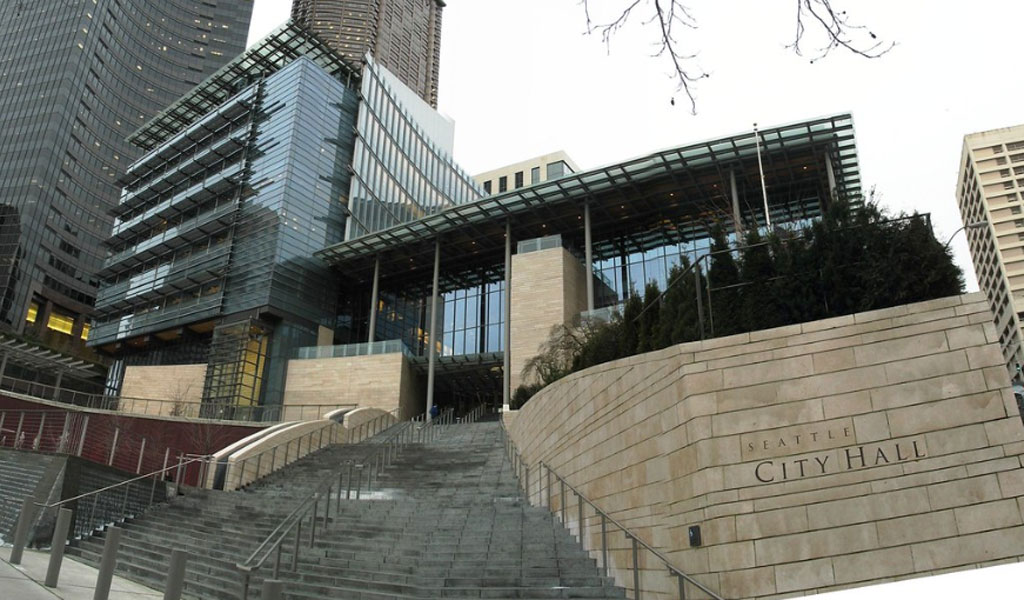 Seattle to White Employees: ‘Your Skin Color Is a Crime’(Video)

The city of Seattle recently summoned its white employees (white employees only) and essentially told them, “Your skin color is a crime,” according to a report by Tucker Carlson.

In a truly extremist (and Orwellian) perversion of anti-racism training, the meeting was officially called “Interrupting Internalized Racial Superiority and Whiteness.”

According to a public records request filed by City Journal reporter Chris Rufo and detailed in the video below by Fox News commentator Tucker Carlson, “White employees were told that their white qualities were offensive and unacceptable. Those qualities included perfectionism, objectivity and individualism.”

They were further told to drop those qualities and undertake “the work of undoing your own whiteness.”

The employees were further ordered to give up, among other things:

Watch the clip where Carlson explains what happened in the meeting:

As the U.S. woke narrative spins out of control, Carlson and many others have repeatedly pointed out that the quintessential definition of racism is judging a person by a quality they have no control over, like the color of their skin.

Opinion: The Movement to Destroy a Nation