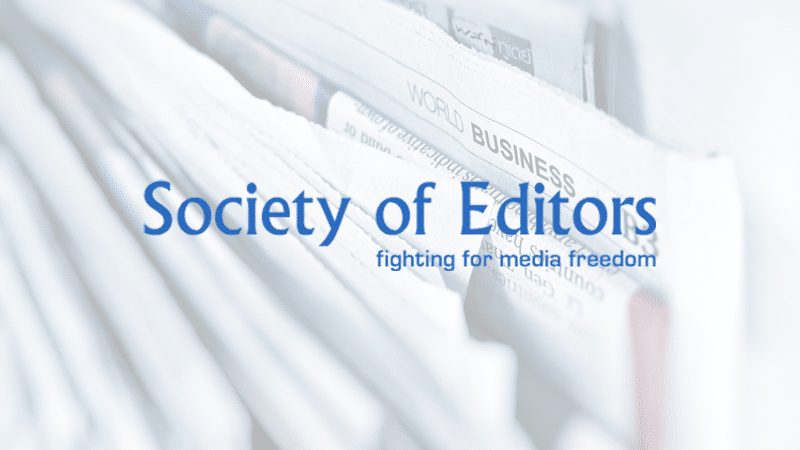 A group campaigning for press freedom has torn into the Scottish Government’s hate crime legislation over its potential to severely restrict free speech across the U.K.

If it passes, words or behaviour perceived to be “abusive” and “likely” to stir up hatred would constitute an offence. There would be no need to show that stirring up hatred had been intended.

Ian Murray, Executive Director of the Society of Editors, said the legislation appears to be “designed to silence debate” and gives pressure groups the potential to “stifle or close down debate on important issues”.

Although free speech clauses are included in relation to sexual orientation and religion, which will provide some protection for legitimate debate, there are no such clauses covering transgender identity.

Murray warned that even though the Bill is only intended to affect Scotland, “any media organisation that publishes or broadcasts north of the border could find themselves caught up or at the very least there will be a chill placed on their work.”

He added that if the legislation passes, it would set a precedent for the rest of the U.K. to follow, particularly in England and Wales where the Law Commission is undertaking a review of hate crime law.

Earlier this month, Christians and atheists also warned of the Bill’s threat to free speech.

The Christian Institute’s Deputy Director for Communications Ciarán Kelly said: “This is a very concerning Bill. If it becomes law it could have implications for many areas of life.”

He added: “Intent to stir up hatred is not required for an offence to be committed, meaning people may become criminals simply because they didn’t realise how their honestly expressed views might be interpreted.”

Chris Sloggett, The National Secular Society’s Communications Officer, said: “This vague law will undermine open debate, along with citizens’ confidence that they’ll be treated equally under the law and they won’t be prosecuted unfairly.” 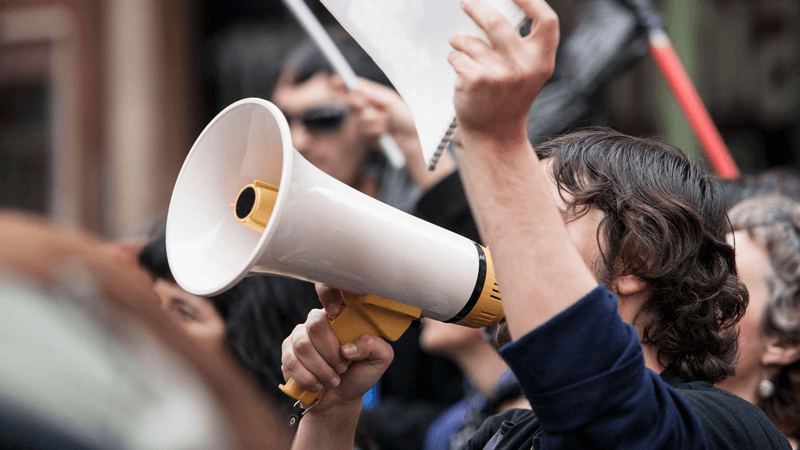