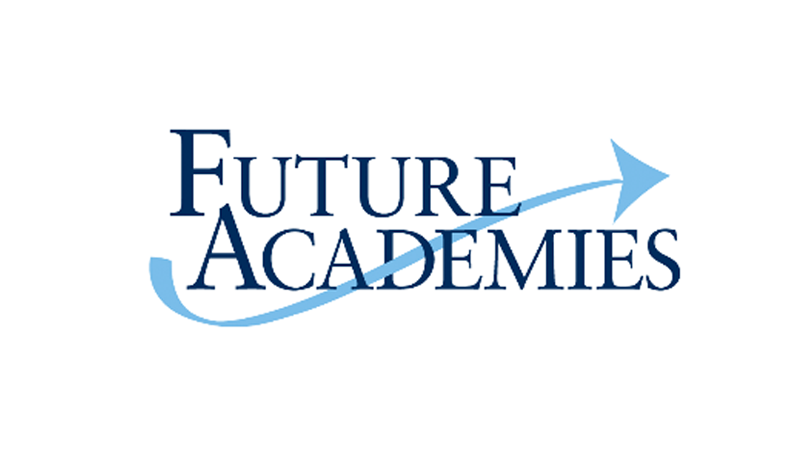 Unlike the United States, religious education has been a feature in British schools since 1944. They did not bow to one atheist yelling about prayer in schools and removing not only prayer but the Bible and God from the classroom.

While in recent years Religious Education in Britain has been under attack, and once exclusively Christian facing changes, as Islam and eastern religions now taught, as is atheism, Christian religious education is still required by law to be taught in British public schools.

An academy trust in London has been accused of failing to uphold its legal requirement to teach Religious Education in its primary schools.

Parents and staff at Millbank Academy in Westminster, part of the Future Academies trust, have reported that the subject is not taught at the school, and it is also missing from pupil timetables.

Despite the evidence, when questioned by the Department for Education (DfE) the trust claimed RE was being taught, and the DfE has taken no further action.

Writing for Education Uncovered, investigative journalist Warwick Mansell said that when he raised the issue, the Department’s response revealed it appeared to have taken Future Academies “at its word”.

He said: “Yet I have seen current timetables for years 5 and 6 at Millbank Academy. In 35 lessons per week for each, there is no mention of the subject.”

“A teaching source who is close to Millbank said the subject had not been taught since last year, when a staff member who had been teaching it left. Parent sources have backed this up.”

Mansell then provided evidence of the lack of religious teaching, but when he asked how the subject was being taught, he received no response. Attempts to contact the Trust itself were also ignored.

The Christian Institute’s Education Officer John Denning commented: “All state schools in England are required to teach Religious Education, and in most cases the curriculum must ‘reflect the fact that the religious traditions in Great Britain are, in the main, Christian while taking account of the teaching and practices of the other principal religions represented in Great Britain.’

“Schools with a religious designation can teach RE from their faith perspective. Where parents are concerned that a school is failing in this legal duty, it is helpful to raise it with the school. There are organisations which work with local churches to support schools in fulfilling their duty.

“At a meeting on 17 July 2019, Schools Minister Nick Gibb, was asked about schools that fail in this duty. He stated that where parents have exhausted other complaints processes, they can write to the Department for Education, implying action would then be taken. Here at the CI, we can provide help for parents concerned about this.”

The think tank said this approach was “concerning”, adding that “regardless of a person’s individual beliefs about the relative importance of RSE or Religious Education, it is not the role of Ofsted to determine which statutory obligations schools should, or should not, be required to comply with, but rather to inspect according to the democratically expressed will of Parliament”.