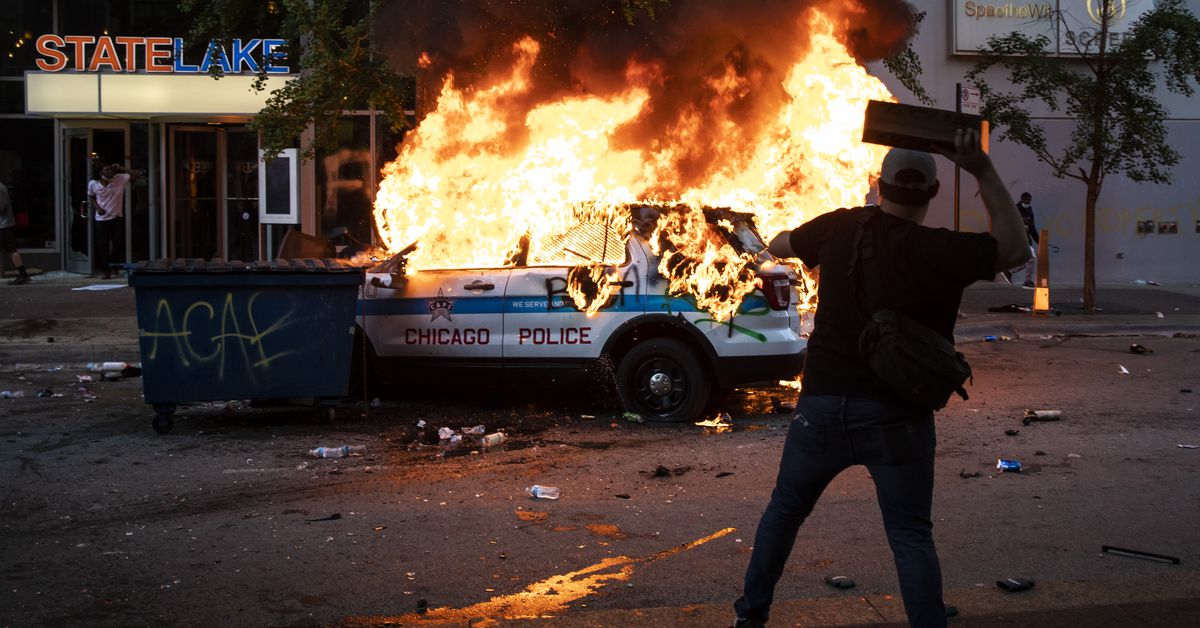 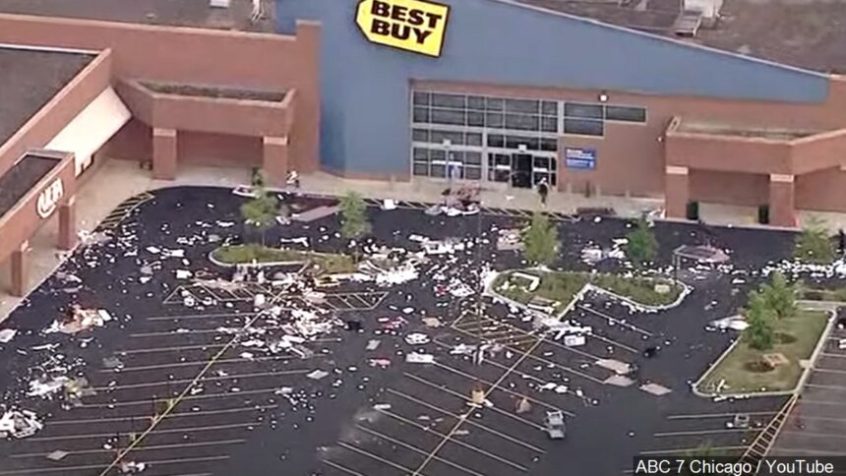 Chicago looting, or as it’s now being termed “reparations” and whatever is done by black people in America is now okay. The shooting of police officers, shooting and killing of each other and black children, destroying businesses, destroying public and private property, stealing whatever they want at will — now “justified” and called “justice,” and “reparations” don’t you know… 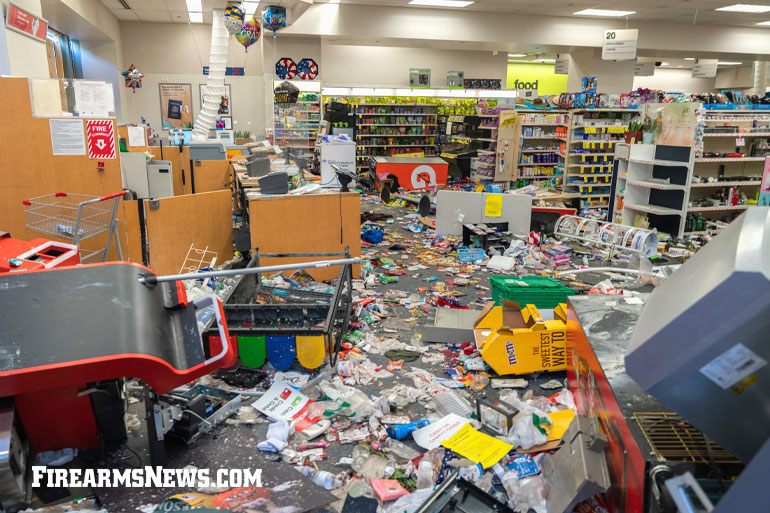 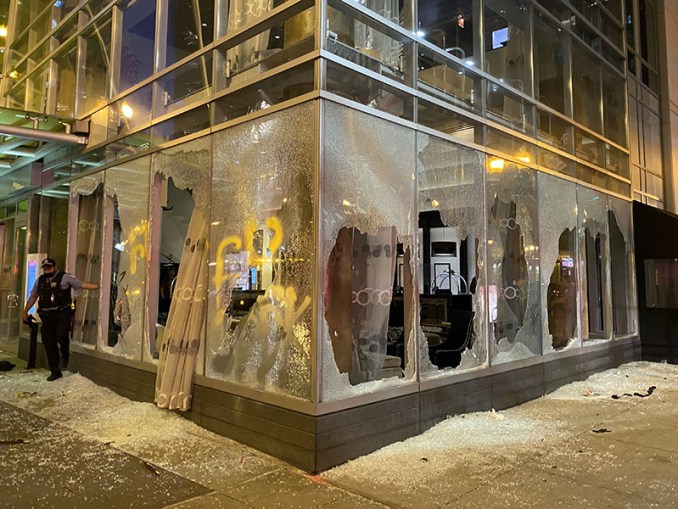 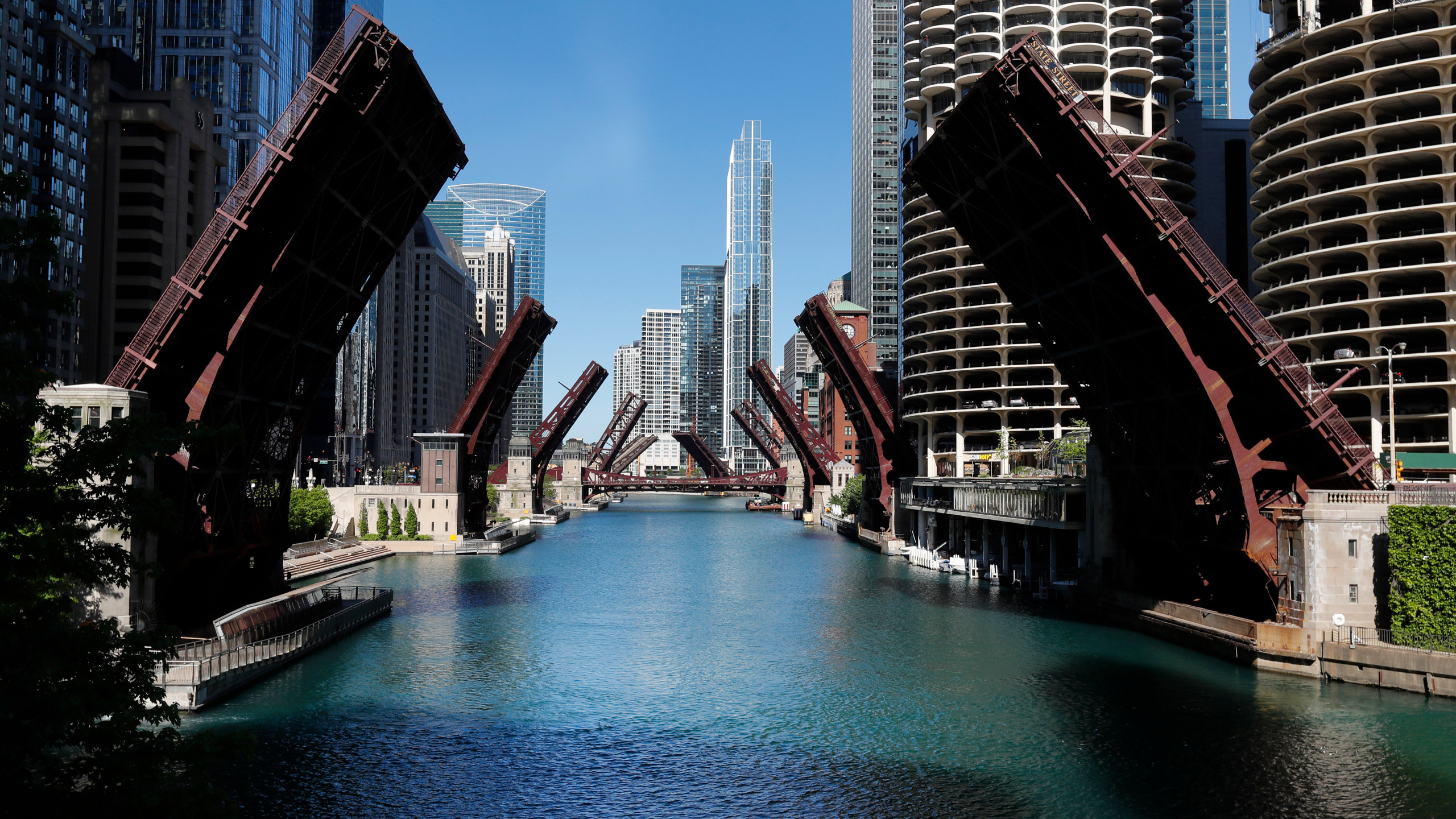 Isn’t social media great!? Aren’t all the liars and their lies and the kneejerk reactionaries great!? Isn’t the breakdown of morals, society, the family, Biblical teaching, removing God, prayer, and the Bible from public life great!? Aren’t the young people, who I’ve been told for years now “are our future” great!? And, oh my what a present it is and future it’s shaping up to be!

You know that old social experiment of having 8, 10, 12 people in a room, or around a fire sit in a circle and one person lean over and whisper something short and clear into the ear of the person seated next to them? And that person then whispers what they were told into the ear of the person next to them? And on and on until told to the last person? And then the last person says out loud what they heard and the first person also says what they first whispered — and the two sentences could not be more unrelated or about the same thing?

Welcome to social media folks! Only now instead of a few friends or people in a room there are millions spreading the lies, the misinformation, the myths, the fear, the pure dung. And instead of some laughs after the social illustration in the room, around the fire? We now have this reality due to so-called social media; 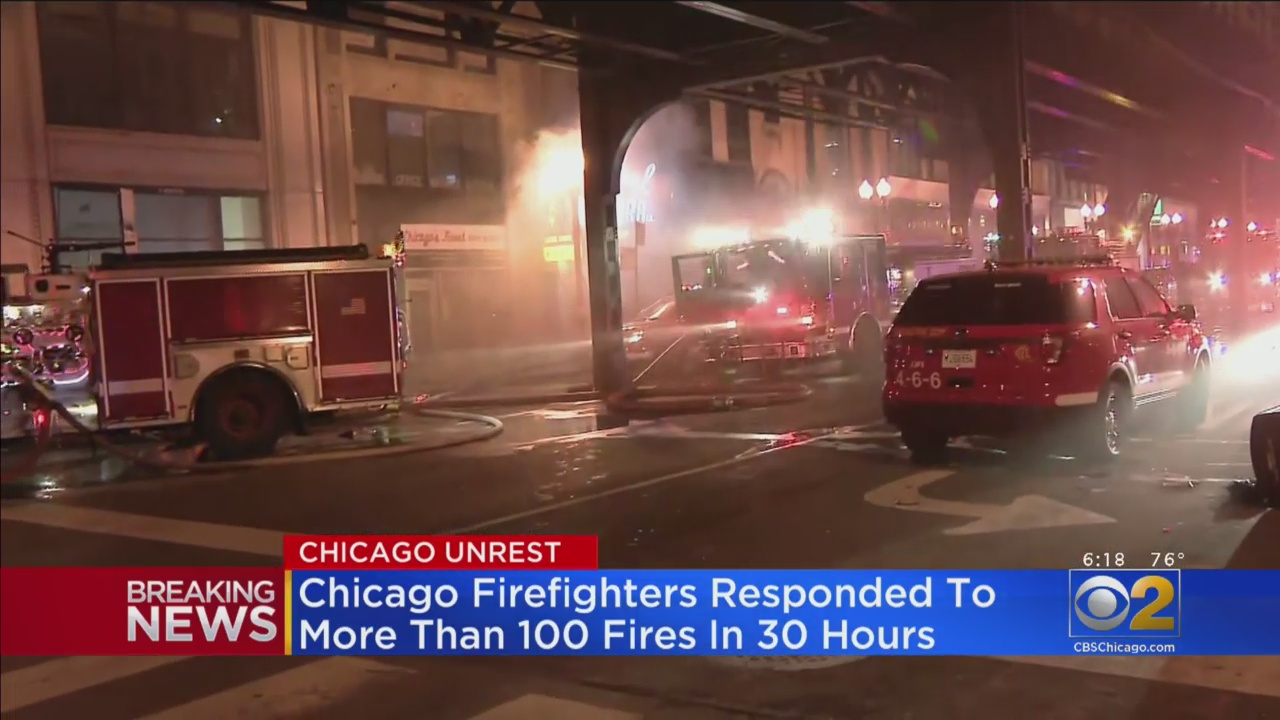 Isn’t permissiveness, lack of discipline, refusal to speak the truth, learn the truth just great!? Social media and the masses of ignorant people glued to it just wonderful?

Oh, and it’s only going to get worse.

Did I hear that on some news report? No, it’s in the Bible. It’s only going to get worse folks from here on out, but let’s keep promoting social media as a godsend, which it is the exact opposite of, let’s refuse to discipline, to teach, to have a traditional family, to pray, to turn to God and the Bible, let’s continue to rebel and push Relativism, the self, all the New Age (Pagan) dung — because it’s all been working out and is working out so well isn’t it?

And let’s be very clear as to who is doing this and why. Let’s stop pretending, lying, refusing to be honest and objective about all of this for all these years. Because to continue lying, hiding, pretending, and living in delusion will not make anything better. Including helping people who need help in certain communities. Lying to them, hiding from them, fearing them, not telling them the truth does them, and no one any good.

http://VIDEO URL
CHICAGO — Businesses throughout Chicago’s Magnificent Mile, Gold Coast, Loop and Lincoln Park areas were smashed and looted as hundreds of rioters took to the streets in violent chaos during the overnight hours early Monday after a false report was circulated online mischaracterizing the exchange of gunfire between an Englewood man and Chicago police. More than 100 people were arrested and 13 police officers were injured in the mayhem.

“It’s such a beautiful city. It’s just being destroyed in front of our eyes,” resident Maddy Quinn lamented to ABC-7 News.

According to reports, Chicago police received a phone call on Sunday afternoon about a man who had a gun. Upon locating an individual who matched the description of the suspect, the gunman began to flee, but as he was being pursued, the man, now identified as Latrell Allen, began firing upon the responding officers, who then likewise discharged their weapons.

The 20-year-old suspect, who was injured in the incident, apparently has a lengthy criminal record. He is expected to survive and has been charged with two counts of attempted murder.

However, false information soon began to spread via social media claiming that Chicago police had shot and killed a 15-year-old boy, and residents became upset that law enforcement had killed a young teen.

“Tempers flared, fueled by misinformation,” Police Superintendent David Brown explained on Monday, as reported by the Chicago Sun Times. Mayor Lori Lightfoot also confirmed that the individual was “not an unarmed juvenile” as was “propagated on social media.”

However, due to the rumors, an uprising soon began to be organized, and a social media post advised of a “caravan” of vehicles on the way. Large crowds descended upon Chicago’s Magnificent Mile, where they began to smash the windows of high-end businesses and loot the contents.

Other businesses in the Gold Coast, Loop and Lincoln Park areas were damaged and looted as well.

An estimated 400 police officers were dispatched to the scene, seeking to break up the crowds. Even before the looting took place, ABC-7 reports, angry residents threw a brick through the window of a squad car and one maced a police officer.

NPR also outlines that during the overnight rioting, one security guard was shot and is now listed in critical condition. Officers suffered various injuries, from a broken nose to being struck by a bottle.

“This was an act of violence against our police officers and against our city,” Police Superintendent David Brown declared on Monday. “Criminals took to the streets with the confidence that there would be no consequences for their actions.”

More than 100 people have been arrested, being charged with crimes that range from theft, disorderly conduct and battery of police.

According to NBC Chicago, members of Black Lives Matter held a rally outside the South Loop police station on Monday to defend the looters, with one organizer justifying the stealing as helping to feed or clothe people and to also serve as racial “reparations.”

“That is reparations,” she asserted. “Anything they want to take, take it because these businesses have insurance.”