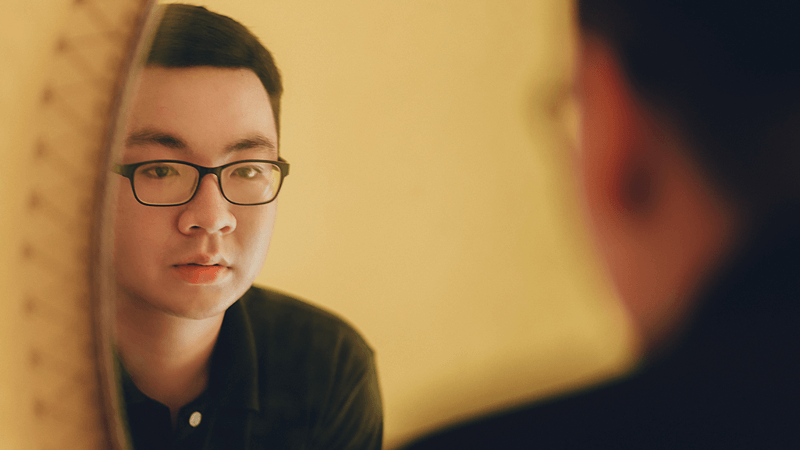 Researchers who claimed transgender people who undergo surgery to ‘change sex’ have better mental health outcomes have admitted their widely-shared study was wrong.

Last year, Swedish researchers Dr. Richard Bränström and Dr. John Pachankis claimed that people who have surgery to try and change sex are less likely to need mental health treatment than those who don’t. They also said that the likelihood of being treated for a mood or anxiety disorder reduces over time.

At the time, media outlets such as NBC News and ABC News reported this as fact, but the researchers have now said the research was flawed and that key findings were wrong.

Following publication, the study was scrutinised by other academics. One pointed out that their major conclusion was based on the outcomes of just three people, despite having collected the data of more than 2,500 gender-confused people in Sweden.

Bränström and Pachankis were forced to reevaluate their data, and have now corrected their study. They conclude that the results demonstrated “no advantage of surgery” in relation to subsequent mental health treatments or a reduction in hospitalisations following suicide attempts.

They acknowledged that their original conclusion – that their research “lends support to the decision to provide gender-affirming surgeries to transgender individuals who seek them” – was “too strong”.

Dr. Ryan Anderson, author of ‘When Harry became Sally: Responding to the Transgender Moment’, said: “It shouldn’t surprise us that the results of this most recent study — and its correction — show that hormonal and surgical transition procedures don’t bring the promised benefits”.

He added that when the media “tout studies that track outcomes only for a few years, and claim that reassignment is a stunning success, there are good grounds for skepticism.

“Indeed, it will be interesting to see which media outlets report on this past weekend’s correction — and the true results of the study.”