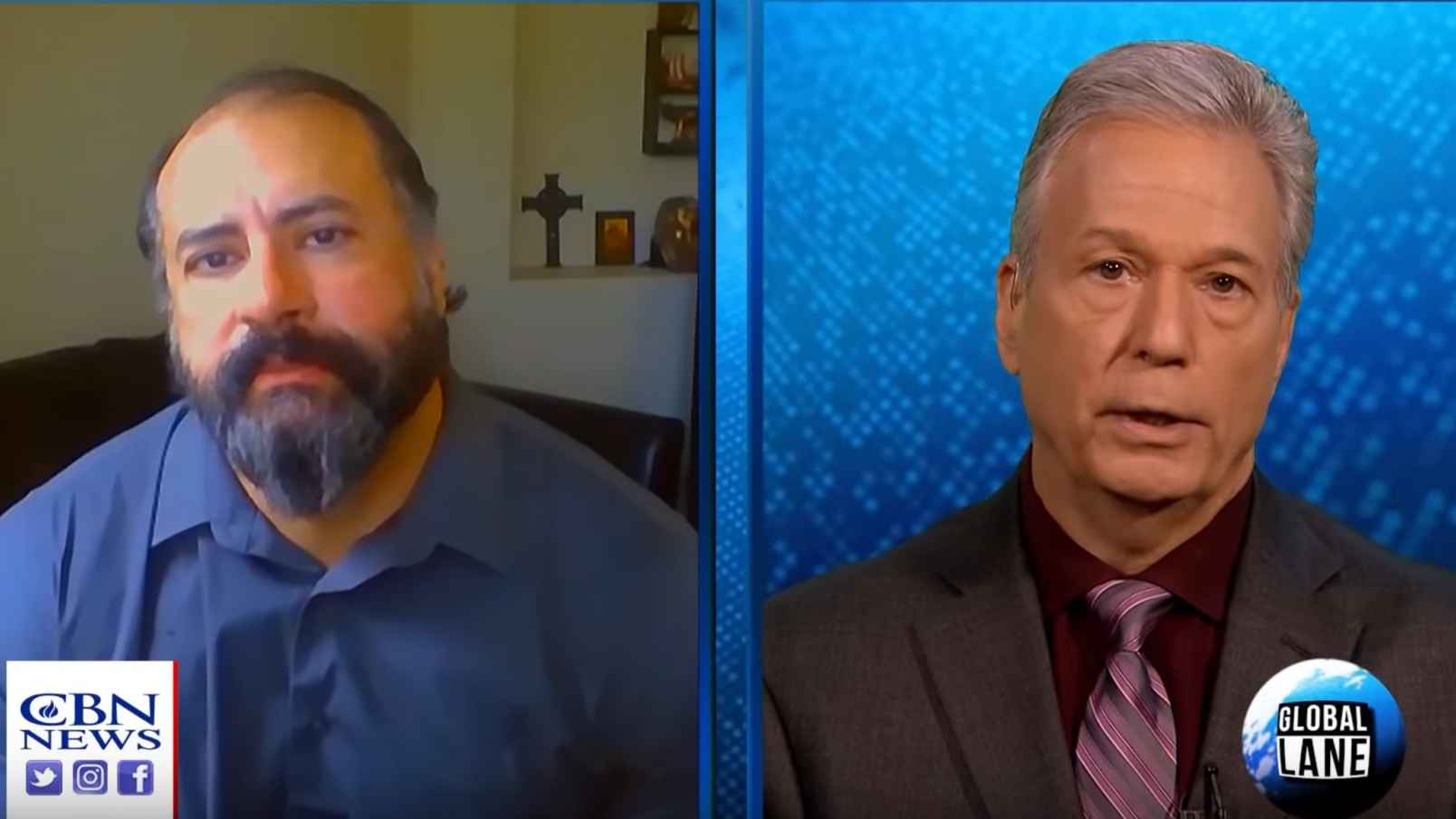 Sends a Muslim woman’s divorce to a Sharia tribunal.

CBN News’ Gary Lane recently interviewed Raymond Ibrahim, a Shillman Fellow at the David Horowitz Freedom Center, for a segment  on how a Texas judge ordered a Muslim woman seeking a divorce to appear before a sharia court. The video follows; below it is the Global Lane’s summary of the story.

Is Islamic Sharia law coming to the U.S.A? It’s already here in the Lone Star State.

A judge in Texas has ordered a Muslim woman seeking a divorce from her husband to appear in a tribunal governed by Sharia law.

Collin County District Judge Andrea Thompson ruled in March that Mariam Ayad must forego the justice system’s legal paths for divorce and instead submit to mediation under a Fiqh panel governed by a Muslim group based in Saudi Arabia, according to the Washington Examiner.

The judge based her decision on the fact that Ayad signed a prenuptial agreement with her husband, Ayad Hashim Latif, stating she would permit her marriage — if necessary — to be arbitrated by Sharia.

Ayad claims she was misled into signing a pre-nuptial agreement that mandated Sharia mediation.

She’s appealing the ruling saying it violates her constitutional rights as a U.S. citizen.