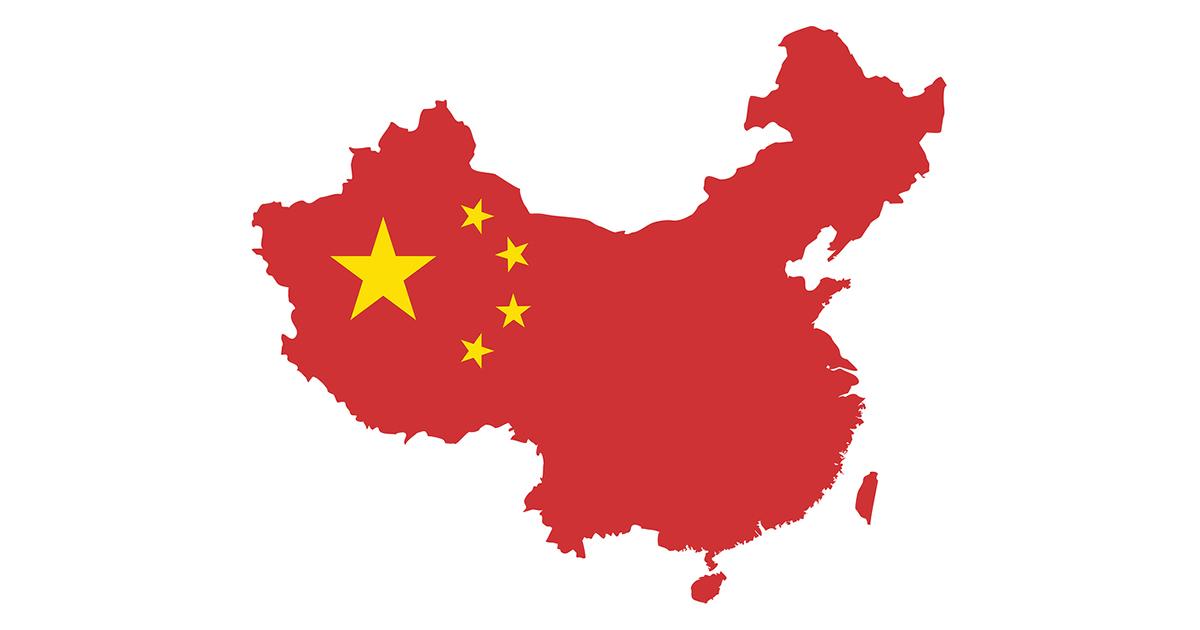 The provincial government is at times increasingly tolerant and open to the activity of unreigistered Christian groups, but then at other times it cracks down on them. Pray for steps that will release the Church into powerful witness and ministry in Fujian. Fujian’s connection with Taiwan is ancient and profound and may be the root of the revival of Buddhism and Daoism, as Taiwanese seek to restore temples and shrines in ancestral areas.

The Gansu Province needs leaders with training, especially due to the rise of a number of marginal sects. The Donggxiang and Bonan are of mixed Mongolian background and are strongly Muslim. The Muslim Hui, despite very little outreach to them, have a growing number of believers scattered across communist China. The Tibetan people are largely Lamaistic Buddhists with one church.

Christianity is still widely perceived as a foreign impositon; the province’s Christian percentage is less than half the national level; most adhere to a blend of traditional Chinese superstitions and modern materialism. Pray for an increased openness to the gospel.

The area is one of communist China’s least evangelized — some believe Guangxi is as much as 90% unevangelized. Difficult terrain and poor transportation keep many villages isolated from the truth, and the government restricts the number of meeting points. Pray that Christians might carry the light of the gospel even to the darkest and most remote corners of the region.