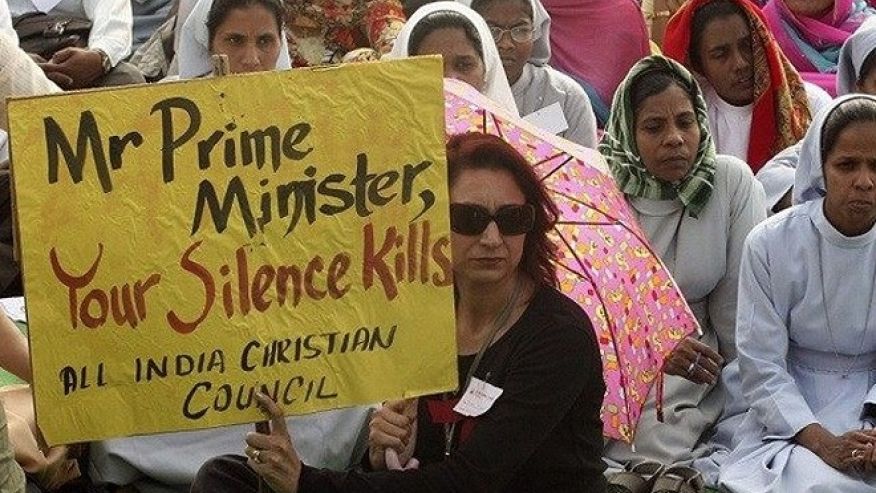 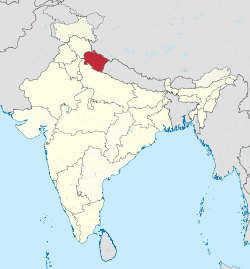 A pastor in northern India was forced to flee his village after police detained him, his wife and three children, one of whom is 2 years old, and tortured him for sharing the Gospel.

Pastor Sanjay Kumar Bharati and his family moved more than 600 miles away from his village in Shyampur area of Uttarakhand state’s Haridwar district, Morning Star News reported, adding that police had unofficially ordered him to leave the village.

Bharati and his family were detained on June 13 on a complaint of violating COVID-19 restrictions. But as they tortured him, police only interrogated him about his conversion to Christianity and his preaching of the Gospel.

“As soon as I was taken inside the police station, a policeman slapped me three or four times on my face and punched me in my stomach,” the pastor was quoted as saying. “He hurled curses and accused me of alluring people and converting them.”

Bharati recalled that he was then taken to an inner room where he was ordered to lie face down on a bed. An officer then beat him on his legs and feet with his belt.

“Hell broke open on me as they mercilessly tortured me for 30 to 40 minutes. I begged them to spare me; repeatedly I asked them, ‘What was my fault?’”

The officer asked the pastor, “How much money do you give to allure people to change their religion? Tell us, from where do you receive funds? Who funds you?”

Bharati responded that he was economically poor. “I have not changed anybody’s religion. People invite me to their homes to pray for them, and I do. These are all false allegations and rumors about me,” he told the officer.

A policeman told the pastor, “Haridwar is an important Hindu pilgrimage site, how could you dare to live here and propagate Christianity?”

Rohit Singh, an attorney who visited the pastor two days after the incident, was quoted as saying, “I and my wife were shocked to see Sanjay’s financial condition. There was not a grain of rice in his house to feed the children.”

After the pastor was released, Christian leaders suggested he and his family leave the village to safeguard their lives.

Bharati, his wife and three children, ages 11, 7 and 2, had been facing opposition in the village for some time. While as many as 150 people once attended worship services at his church, the number dropped to 50 after members started receiving threats.

“The villagers called for a meeting and threatened all those who were attending the fellowship to desist, or else they would be ostracized,” the pastor said.

Christians make up about 2.5% of India’s population, while Hindus comprise 79.5%.

Attacks on Christians and other religious minorities have been on the rise since the Hindu nationalist Bharatiya Janata Party won the 2014 national elections.

India ranks as the 10th worst country globally when it comes to Christian persecution, according to Open Doors USA’s 2021 World Watch List. The U.S. Commission on International Religious Freedom has urged the U.S. State Department to label India as a “country of particular concern” for engaging in or tolerating severe religious freedom violations.