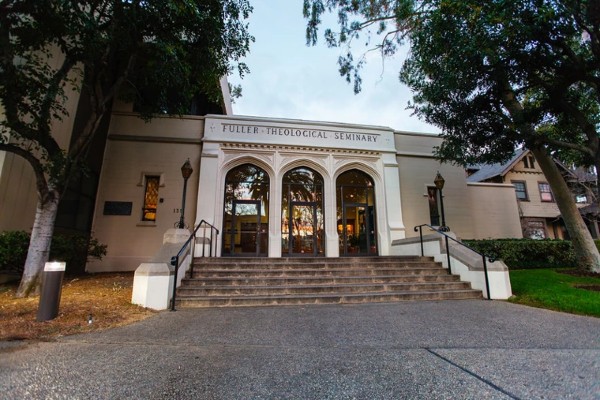 This is part 3 of The Christian Post’s article series on the crisis of leadership in American evangelicalism. Links to parts 1 & 2 are found at the end of this installment.

The last few years have seen multiple instances of well-known evangelical leaders entrenched in scandals and misconduct. Some have questioned if seminaries are doing enough to train future pastors to lead churches and disciple their congregations virtuously.

“For about three decades now, the evangelical church has embraced corporate leadership paradigms. This has worked wonders for the bottom lines of attendance, giving and the number of reported conversions. Yet, it has also created a crisis in leadership,” asserted Wallis, the pastor of Mission Lakewood Church in Colorado.

As part of his critique, Wallis suggested that seminaries — which aim to prepare students to become pastors, missionaries and religious leaders — are not providing adequate leadership training.

“While seminary prepares pastors for scholarship, we graduate with nearly no knowledge on how to practically lead a church,” continued Wallis, who received a master of divinity from Denver Seminary.

In its place, he argues, things like books and conferences are “helping to create” a “church leadership industry” that is “forming the ethos of the American church.”

As part of this series on the church leadership crisis, The Christian Post interviewed seminary leaders about how their institutions prepare pastors to lead churches and their take on Wallis’ criticism.

‘Evangelicalism is in a very problematic place’

Mark Labberton, president of Fuller Theological Seminary in Pasadena, California, was ordained in the Presbyterian Church (USA) and had about 30 years of pastoral experience before becoming head of the academic institution founded in 1947 by radio evangelist Charles E. Fuller. 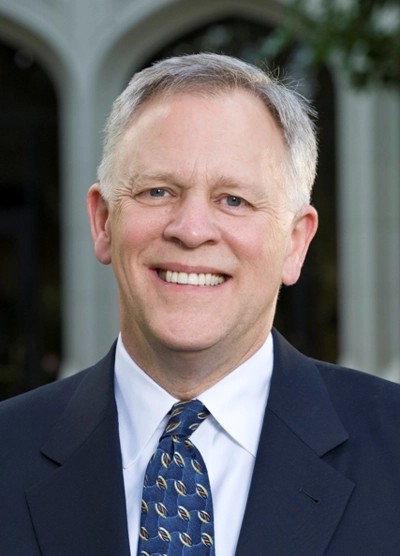 Fuller is based in Pasadena and has satellite campuses in Arizona and Colorado.

Labberton, who has led the seminary since 2013, believes that the “cultures of many churches and denominations or networks” will often deprioritize a “transformative life” and focus more on “cleverness and shiny objects.”

“The caverns that exist between the mind, the heart and the hands of many Christians reflect the Church’s failure to disciple people deeply and holistically,” he said.

Labberton said he finds the arguments of Wallis’ piece merited.

“Evangelicalism is in a very problematic place, and the issues Pastor Wallis names are among the reasons,” he said.

Labberton said Fuller seeks to provide “formational education for diverse Christian leaders.” That means “measuring and retuning ourselves to be aware of the personal formation of our students” and to provide “the knowledge and formation needed on the ground to best minister to those God is calling our alums to serve.”

“The whole of the Scriptures need to inform a pastor’s life and vision,” the former senior pastor of the First Presbyterian Church of Berkeley, continued. “In this particular season of the Church’s internal and external crises, I feel like we should never be more than five minutes away from reading the Gospels.”

“Our central identity comes from the life and ministry of Jesus, not the forms, structures, strategies, budgets and technology of our ecclesiastical industrial complex to which we have yielded,” he added.

“Pandemic of narcissism” and “cardinal vices”

Missiology professor Scott W. Sunquist, who serves as president of multi-site Gordon-Conwell Theological Seminary based in Massachusetts, had extensive pastoral experience overseas, serving in the Republic of Singapore. 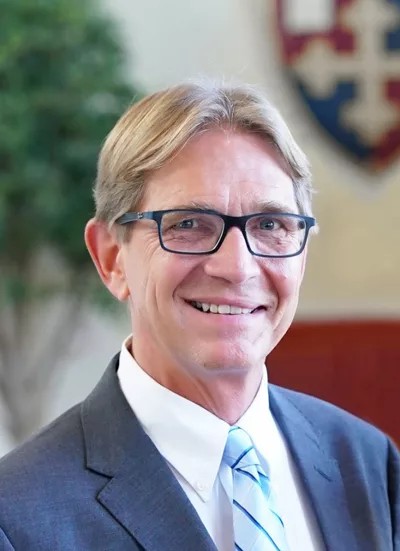 Sunquist said that in Singapore, “we had to negotiate government regulations and restrictions, languages and cultures” and wanted to make sure that the Church there “did not simply parrot American evangelical words, music and even liturgy.”

“The big lessons I learned about church leadership had to do with being attentive to diverse cultures and leadership training,” he said.

“In some ways, the Singaporean experience encourages me to challenge U.S. seminary students to take their devotions more seriously, to be more committed to cross-cultural mission work and to freely witness to their friends and neighbors.”

Sunquist, who became the seminary’s president in 2019, brings expertise on Christianity in the non-Western world. He believes that being a missionary can be “excellent preparation for seminary leadership.” He observed that through such work, people learn “some resilience and courage, both of which are important characteristics of a pastor or even a seminary president.”

When it comes to the problems in the American evangelical church, Sunquist believes that the lead issue is not “learning from non-Christians,” but rather “our unwillingness to confront what the Church Fathers called the cardinal vices.”

The “three core vices” that the early Church was concerned about, according to Sunquist, were greed, passions such as “food and sex,” and pride. He said leadership failures are the result of “succumbing to these three vices.”

“We have a pandemic of narcissism today. Social media feeds our small self-esteem appetite until it becomes a narcissistic monster. Most leaders fall into this trap,” he said.

“We see leaders fail because they did not name the demons, and they did not have strong people around them to guide them toward holiness.”

Sunquist also told CP that he believes it is “troubling when we reduce seminary presidential leadership to a secular model of business leadership.”

“A pastor can learn a lot from secular leaders — I know I have — but they also need to have actually been a pastor to lead pastors,” said Sunquist.

“This is intentional, personal and communal formation that is not detached from academic formation,” he said. “Thus, we are working hard at biblical contexts — as we always have — but we are now working harder than we previously had to understand contemporary contexts: social, political, economic, etc.”

“Thus, we are adding virtue formation, in the form of discipleship, to the lives of all of our students while they are students at Gordon-Conwell,” Sunquist added.

Angie Ward is the assistant director of the doctor of ministry program at Denver Seminary in Colorado, where Wallis attended. She has about three decades of experience in church and education ministries. She is also the author of I Am a Leader: When Women Discover the Joy of their Calling. 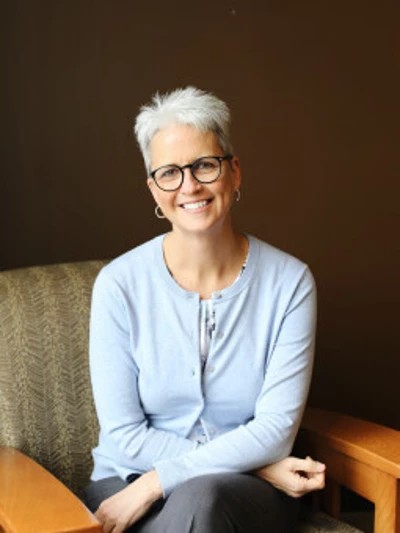 “Whether at the master’s or the doctoral level, our pastoral leadership courses are taught by instructors with a wealth of field experience,” she told CP.

“We believe that leadership flows out of the person of the leader; it’s not just a skill. Therefore, we strive for holistic formation: not just education in the classroom, but experience in the field and formation through an integrated training and mentoring component.”

Ward said she is concerned that there is a “growing but unnecessary dichotomy between ‘pastoring’ and ‘leadership.'”

“But to view the pastor as a shepherd — a theme that is repeated in Scripture in the words of Jesus and the writings of the Apostles Paul and Peter — means that pastoral leadership involves both caring for individuals, and tending to and moving the overall ‘flock’ toward maturity and mission,” she explained.

“The Church is — or should be — more than merely an educational institution or even a mission center. It should be a center for formation — again, moving people toward individual maturity as disciples of Christ, and the gathered community toward public witness of God’s love.”

Ward said she “would agree wholeheartedly that the American church, broadly speaking, has over-focused on leadership, and on drawing from corporate models.”

“I believe the issue is that we — again, the Church, broadly speaking — do not have a clear or robust ecclesiology. We don’t understand the nature and purpose of the Church and how it is unlike any other organization in the world,” she said.

“Therefore, we default to what we know, which is a ‘corporate’ model. We need to look not only for different answers; we need to start by asking different questions about Church.”

The crisis of leadership in American evangelicalism

Crisis in pastoral leadership: Are the apostolic and prophetic offices being restored?