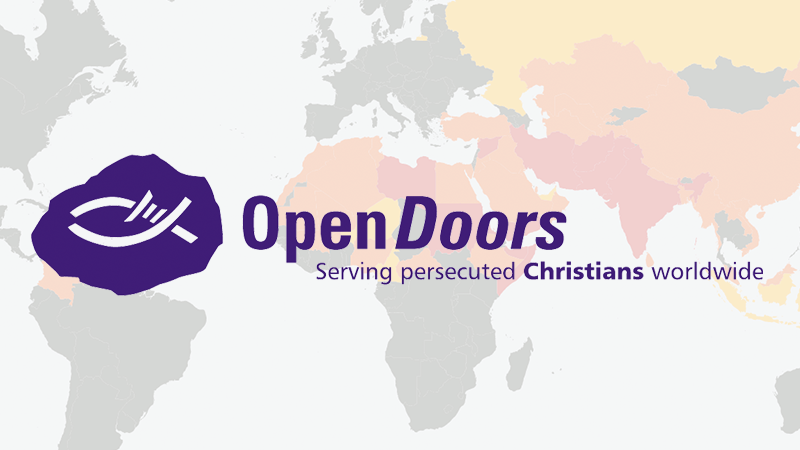 A Christian charity has said that the persecution of Christians should concern all of society, not just churches.

Open Doors U.K. CEO Henrietta Blyth said that speaking up for persecuted Christians has been “something seen as best left to churches”, but actually “a minority Christian population within a nation is a force for good – caring not just for themselves, but others around them”.

This comes amid reports of continued Christian persecution across the world.

The charity revealed that it had been “inundated” with reports of Christians worldwide being ordered to renounce their faith in order to receive COVID-19 emergency aid.

It said that Christians from countries including Bangladesh, India, Sudan, and Malaysia were told that “their communities would only give them food if they re-converted back to their original faith”.

Another organisation reported that in Communist China, officials in one town were ordered to remove crosses and other religious symbols from peoples’ homes who receive social welfare payments and replace them with portraits of Mao Zedong and President Xi Jinping instead. If anyone objected, their payments would be stopped.

Similar policies have been implemented across the country. One preacher from a house church said: “The government is trying to eliminate our belief and wants to become God”.

It was recently announced that the Bishop of Truro is set to lead a new forum for religious freedom, following his influential report last year into global Christian persecution.

The Rt. Revd. Philip Mounstephen will chair the new initiative, after the Government accepted his findings and promised to adopt his recommendations “in full”.

His report called on the Government to consider sanctioning countries that persecute Christians, concluding that in some parts of the world it is so extreme it amounts to genocide.