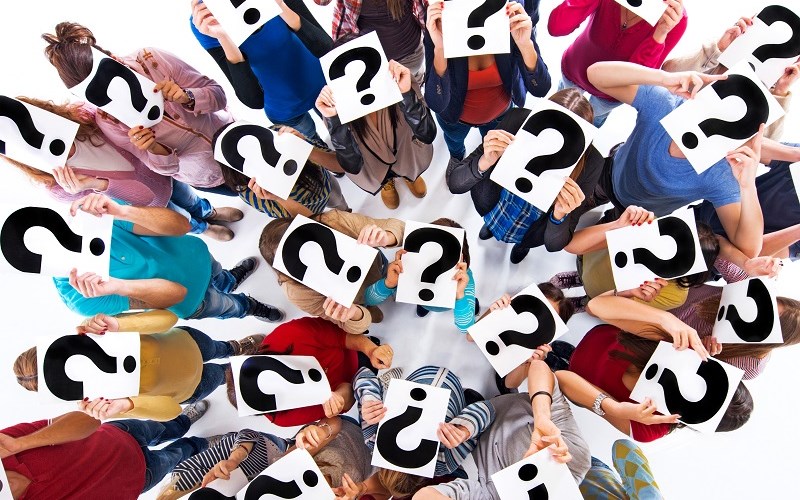 Everyone has an overall perspective from which the world is seen and interpreted. It’s called a “worldview.”

The results are startling…and convicting.

Though 65% of American adults describe themselves as “Christian” according to 2018-2019 Pew research, this CRC study indicates only 6% actually hold to a biblical worldview.

This just might explain why a wide variety of surveys over the years reflect scripturally inconsistent beliefs and behaviors of “Christians.”  For instance, in a 2020 CRC study, American adults answered a survey asking if people are “basically good.” Among the broad spectrum of those surveyed, 70% answered affirmatively.

But how many church-going Americans believe in innate goodness – a concept that flatly opposes any need for the gospel? Evangelicals (70%), mainline church members (75%), and Catholics (77%).

Brothers and sisters, we have some serious worldview problems in the church when those outside the church understand the concept of human depravity better than we do!

If only 6% have a cohesive set of ideas and beliefs that can be identified as a biblical worldview, what worldview do the other 94% of Americans have?

Other clearly distinguishable worldviews identified in the study are Secular Humanism (2%), Postmodernism (1%), Moralistic Therapeutic Deism (1%), Nihilism (1%). And less than one-half of 1% embrace a pure form of Marxism or an Eastern Mysticism/New Age worldview.

The overwhelming majority (88%) of American adults have an unidentifiable worldview – a patchwork of eclectic and conflicting ideas. Americans are embracing various irreconcilable unions of differing systems of belief, philosophies, and religions in an attempt to align with comforts and conveniences.

Amid the vast numbers of impure worldview mixtures around us, moderate and/or heavy leanings are present. The two most common worldview ingredients are biblical (31%), and Moralistic Therapeutic Deism (39%).

In case you aren’t familiar with Moralistic Therapeutic Deism, let’s look at a summary of its claims as provided by Christian Smith, a researcher with the National Study of Youth and Religion at the University of North Carolina at Chapel Hill:

1)     A God exists who created and ordered the world and watches over human life on earth.

2)     God wants people to be good, nice, and fair to each other, as taught in the Bible and by most world religions.

3)     The central goal of life is to be happy and to feel good about oneself.

4)     God does not need to be particularly involved in one’s life except when God is needed to resolve a problem.

Read between the lines, and what you see in this belief system is a being called “God” who is seemingly incredibly benevolent and altogether inconsequential, having virtually no concern or involvement in much of anything. His silent, hands-off approach allows for each person to decide for himself or herself what is good (or evil) – what “seems right” (Proverbs 14:12). You might even say he invites his creation to “be like God.”

This system of belief is eerily similar to the enemy’s age-old deception first recorded in Genesis. The crafty deceiver convinced Eve she could be enlightened, knowing and deciding for herself what was good and evil – without any pesky interference from the Almighty and without the consequence of spiritual death. Rather than standing for truth, peer pressure went into full force, and Adam followed suit.

But the serpent said to the woman,

“You will not surely die. For God knows that when you eat of it your eyes will be opened, and you will be like God, knowing good and evil.” So when the woman saw that the tree was good for food, and that it was a delight to the eyes, and that the tree was to be desired to make one wise, she took of its fruit and ate, and she also gave some to her husband who was with her, and he ate (Genesis 3:4-6).

The deceiver is still up to the same old tricks. He’s still mixing lies with truth – even though, in practice, they cannot peaceably co-exist.

God had an intimate relationship with Adam and Eve. He walked with them and talked with them, lovingly, tenderly teaching and guiding them, imparting His omniscient view of the world. And He wants to do the same today – with you and me. He hasn’t forgotten the lost, the confused, the rebellious. He just needs them (or you) to stop running, stand still, and be found by Him.

He is not distant. He is not uncaring. He is not silent. He desires that we would be one with Him in purpose, receiving His unconditional love while allowing Him to mold us into the image of His dear Son, “who gave Himself for us to redeem us from all wickedness and to purify for Himself a people that are his very own, eager to do what is good” (Titus 2:14).