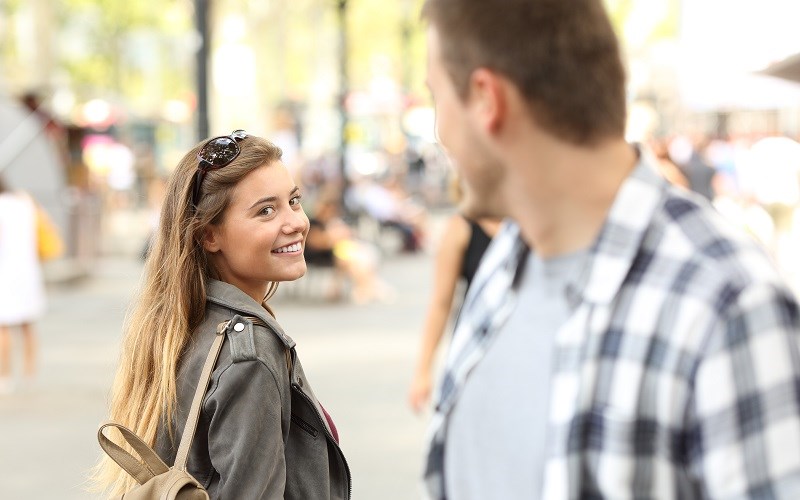 Obedience is the key to all doors… (C.S. Lewis)

Consider these few passages from the New Testament:

Clearly, obedience plays a vital role in Christianity. Yet for something so important, it is tellingly absent in most expressions of contemporary Christian faith.

How often do you hear sermons, Bible studies, or Sunday school lessons on obedience? When is the last time your church sang “Trust and Obey”? Have you even heard the word ‘obey’ in any wedding ceremony you’ve attended?

It seems like there has been a concerted (but very quiet) effort to scrub today’s church of any and all references to the concept of obedience. And for good reason. When church leadership decides to forsake the plain meaning of Scripture in so many areas of life and faith in favor of whatever the current cultural trend may be, you don’t want people thinking about the consequences of disobedience (and they are indeed dire…see the three verses above).

A couple of things are working against biblical obedience to start with (at least from the perspective of fallen humanity). First, obedience by its very nature implies a relationship based upon superiority in some way, form, or fashion. One obeys his boss because his boss has the power to both promote and fire him. One obeys the law because the consequences for failing to do so can end one’s hopes for the future as well as his very life. Obedience can only happen if there is an acquiescence to the superiority of another. In today’s narcissistic culture and society, that concept does not go over very well.

A second thing working against obedience in today’s Christian culture is the fact that obedience is an all-or-nothing proposition. One cannot “kind of” obey. Here is what I mean:

Now, almost anyone can make the case that rolling stops at empty intersections don’t hurt anyone; that a wandering eye by a spouse who takes no further action is far better than having an affair; and that every child has smarted off to his/her parent(s) at some point but never stopped loving them or being loved by them. While all that may be true, what one cannot argue is that any of those things are acts of obedience. Put another way, you cannot deny that each of those things is anything but a blatant act of disobedience. The fact that there seems to be no evident long-term damage done in any of those cases (keyword there is “evident”) does not turn any of those acts into obedience.

The high standard of obedience

Obedience in the Bible has a pretty high standard. Check out the narratives concerning Uzzah (2 Samuel 6:5-7), King Saul (1 Samuel 15:10-24), and Ananias and Sapphira (Acts 5:1-10). Every one of them “sort of” obeyed. Do you see the point? “Kind of” obeying God is not obeying at all. It is, in fact, disobeying. This is exactly the point Jesus was making in the Sermon on the Mount when He referenced both anger (Matthew 5:21-26) and lust (Matthew 5:27-30). Not physically killing someone does not mean you have obeyed the commandment against murder and not physically engaging in sex with someone other than your spouse does not mean you have obeyed the commandment prohibiting adultery. According to Jesus, God equates anger to murder and lustful looks to adultery.

The standard for obedience is really high. And that is the point. It is impossibly high (only one Person has ever been able to meet it). But that is what true holiness requires and authentic righteousness demands. This is, of course, where Jesus rescues those who wish to be rescued. As Paul writes in 2 Corinthians 5:21 “For our sake he made him to be sin [disobedience] who knew no sin [disobedience], so that in him we might become the righteousness [obedience] of God.”

Obedience is patently impossible without being found in Jesus (the only one ever able to do it right). It is absurdly impossible. James writes, “For whoever keeps the whole law but fails in one point has become accountable for all of it” (James 2:10). One rolling stop, one lustful look, one sarcastic remark exposes disobedience and the entirety of the law comes cascading down upon you.

In The Pilgrim’s Progress, John Bunyan represented the weight of disobedience as first an inward conviction that torments Christian as he reads the book (Bible). It is this inward burden that prompts him to flee his hometown and family in search of relief. Eventually, the inward burden becomes an outward manifestation on his back. It is not until Christian runs to the cross that the burden on his back and in his soul is removed.

The reason why the visible manifestation of Christ’s church seems to be coming apart at the seams today is due to its leaders falsely assuaging the guilt of the people telling them that God accepts them just as they are. But it is the shame and guilt of our disobedience that draws us to “His precious bleeding side.” Instead, driven by a desire to be accepted and appreciated our religious leaders are leading the multitudes to the edge of the abyss by teaching them that God is not disturbed by their rolling stops, longing extramarital looks, impertinent speech, or any other “minor” infraction of the law of holiness.

The key is love AND holiness

Scripture teaches that God is both love (1 John 4:8) and holy (1 Peter 1:15-16). Grace is matched to love and judgment is attached to holiness. When religious leaders focus only on God’s love and intentionally omit referencing His holiness, grace fills the void that judgment is supposed to inhabit. People end up thinking that because God is love, He won’t hold what they view as minor or inconsequential disobedience of His law against them. But grace only finds its intended meaning and definition in the death and resurrection of Jesus and holiness requires judgment on every act of disobedience.

Without a balanced diet of love and holiness, Jesus becomes ornamental. People begin to imagine that they really only need Jesus if they actually do commit murder or have an all-out affair. Surely no one is going to hell for slowly rolling through a 4-way stop. But to assume such a thing is to literally wipe one’s feet on God’s holiness (see Hebrews 10:26-31).

Obedience isn’t a wall to keep you out or a threat to keep you in line. Rather, it is a road that leads to a cross and a funnel that narrows into a Man. If you desire life, growth, and fulfillment then talk about and practice obedience to Christ. If you think God doesn’t sweat the details of obedience you should know this:

There are no rolling stops on the streets of gold.