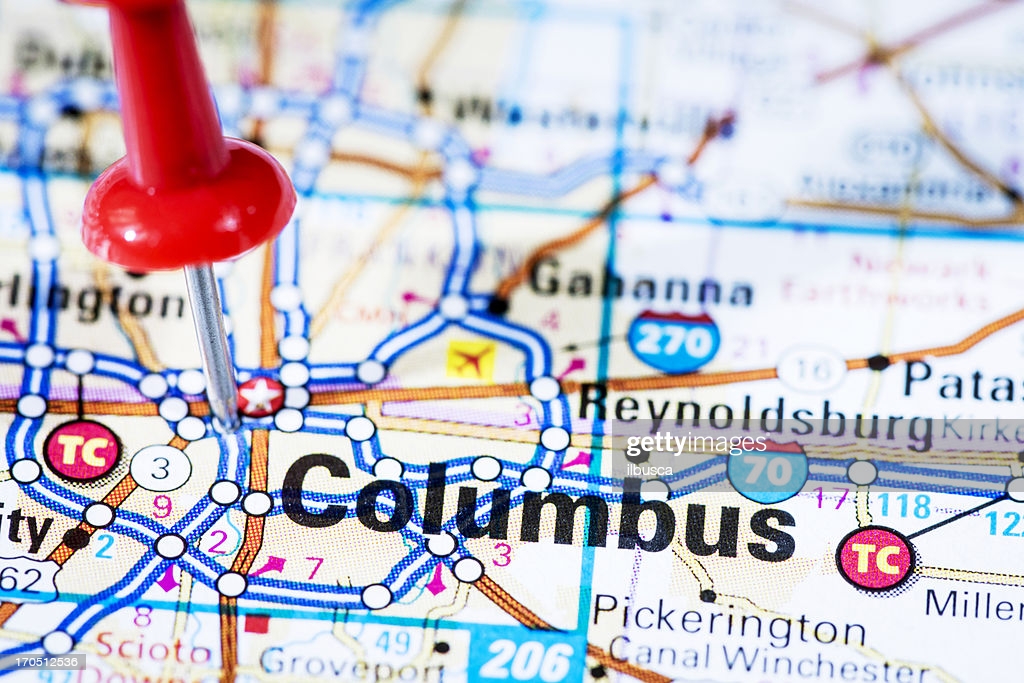 Researchers in Ohio said Wednesday that they’ve discovered two new variants of the coronavirus that likely originated in the U.S. — one of which quickly became the dominant strain in Columbus, Ohio, over a three-week period in late December and early January.

Like the strain first detected in the U.K., the U.S. mutations appear to make Covid-19 more contagious but do not seem like they will diminish the effectiveness of the vaccines, researchers said.

The Ohio State University researchers have not yet published their full findings, but said a non-peer-reviewed study is forthcoming. Jason McDonald, a spokesman for the Centers for Disease Control and Prevention, said in a statement to CNBC that the agency is looking at the new research.

One of the new strains, found in just one patient in Ohio, contains a mutation identical to the now-dominant variant in the U.K., researchers said, noting that it “likely arose in a virus strain already present in the United States.” However, the “Columbus strain,” which the researchers said in a press release has become dominant in the city, includes “three other gene mutations not previously seen together in SARS-CoV2.”

“This new Columbus strain has the same genetic backbone as earlier cases we’ve studied, but these three mutations represent a significant evolution,” Dr. Dan Jones, vice chair of the division of molecular pathology at Ohio State and lead author of the study, said in a statement. “We know this shift didn’t come from the U.K. or South African branches of the virus.”

Researchers at Ohio State’s Wexner Medical Center have been sequencing the virus since March, but have since drastically scaled up their efforts to sequence hundreds of samples per week, Jones told reporters at a press briefing Wednesday. He added that he’s sent his team’s findings to the Ohio Department of Health, but not the CDC yet.

“We are now in a period where the virus is changing quite substantially,” Jones said. “This is the moment, as we’re starting to see changes, where vaccination is being introduced and where the virus has been in the human population for some months, where we do want to be looking out very carefully for the emergence of not just single mutations, but new strains that have multiple mutations.”

Jones added that it’s too early to determine how much more infectious the strain in Columbus might be, but researchers believe it’s likely more contagious just based on how quickly it’s spread over the past few weeks.

Peter Mohler, chief scientific officer at the Ohio State Wexner Medical Center and co-author of the forthcoming study, said there’s no data to indicate that either of the new strains will impact the effectiveness of vaccines.

“It’s important that we don’t overreact to this new variant until we obtain additional data,” he said in a statement. “We need to understand the impact of mutations on transmission of the virus, the prevalence of the strain in the population and whether it has a more significant impact on human health.

Mohler said the discovery of the new strains is a testament to the lab’s efforts to ramp up genetic sequencing as the virus appears to mutate at a faster pace in recent months. He added they hope to publish data in the coming weeks, and that they are exploring whether Covid-19 molecular tests accurately diagnose the new variants.

The White House Coronavirus Task Force warned states earlier this month that there may be a “USA variant” circulating. The hypothesis, which The New York Times reported was pushed by task force coordinator Dr. Deborah Birx, was based on how severe the U.S. outbreak has become in recent months. The CDC said in a statement last week that it has not yet detected a new variant in the U.S. unrelated to already-discovered strains.

Dr. Angela Rasmussen, a virologist at the Georgetown Center for Global Health Science and Security, said it’s difficult to assess the significance of the findings without seeing the data.

Researchers have warned that as the virus spreads widely around the world, it has more opportunities to evolve, potentially becoming more infectious or rendering treatments and vaccines less effective. Following the discovery of new strains in the U.K. and South Africa, the CDC has ramped up efforts to track the genetic sequence of the virus in the U.S.

Dr. Greg Armstrong, director of the CDC’s Office of Advanced Molecular Detection, said last month that the agency is contracting with academic centers around the country to sequence samples and search for new variants locally. Those centers, he said, are in Boston, New Haven, Connecticut, Athens, Georgia, Nashville, Tennessee, Madison, Wisconsin, and the Scripps Institute in San Diego.

He added that many academic centers across the country have the ability and expertise to sequence samples of the virus, and are ramping up efforts to do so.