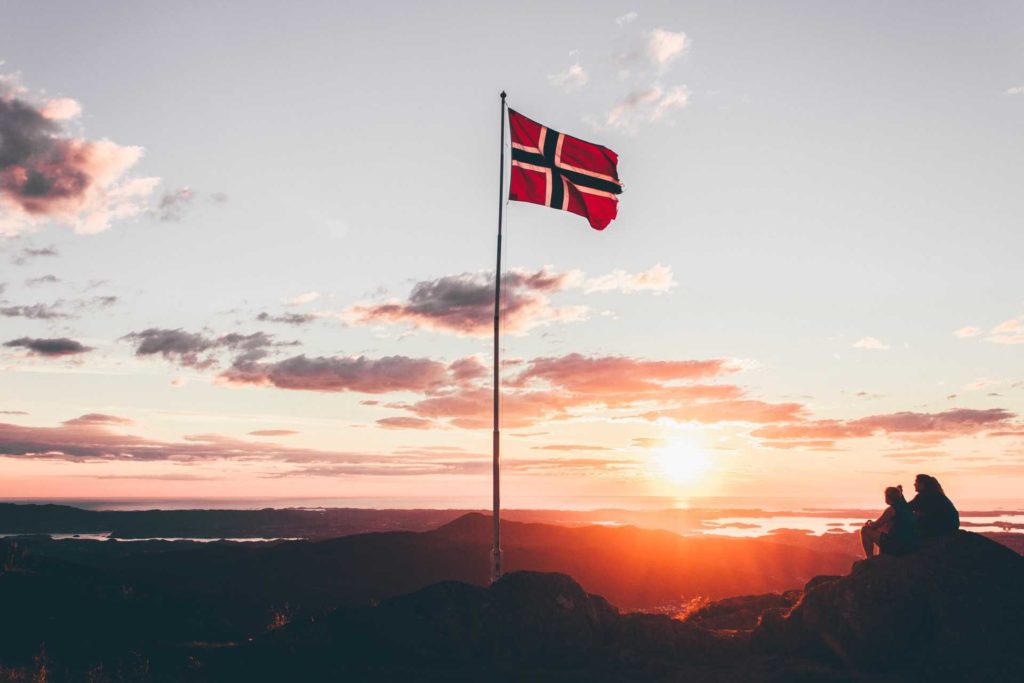 Do not be deceived. While the proponents of these laws claim up and down and continually they will not infringe upon free speech they are conceived, written, pushed, and enacted to do just that. To create groupthink. Group speak in which diversity of thought and speaking the truth becomes verboten under penalty of law — to be fined or even incarcerated.

And do not be lulled or deceived. This is specifically designed so that as these laws become universal, and if you’ve been paying attention they are in every Western nation all at once — and this is leading to if a true Bible-believing, Bible-centered disciple of the Lord Jesus Christ? A true Christian? And you say or write that homosexuality, lesbianism, bisexuality, transgenderism is sinful? Immoral? Abnormal? Deviant sexual immorality against God and nature?

And THAT is exactly the how, why, and what of these so-called “hate speech” laws being written and pushed in Norway, Scotland, England, Ireland, Canada, and elsewhere at this time.

The penal code in Norway was expanded, having covered homosexual and lesbian people since 1981

People found guilty of hate speech face a fine or up to a year in jail for private remarks, and a maximum of three years in jail for public comments, according to the penal code.

“I’m very relieved actually, because (the lack of legal protection) has been an eyesore for trans people for many, many years,” said Birna Rorslett, vice president of the Association of Transgender People in Norway.

Norway is one of the most liberal countries in Europe for lesbian, hmosexual, bisexual, and transgender+ people, allowing trans people to legally change gender without a medical diagnosis in 2016. But reported homophobic crimes have risen, according to advocacy group, ILGA-Europe.

The bill was approved on its second reading without a vote, a parliamentary spokeswoman said, after it was backed by lawmakers on its first reading last week.

Trans people are “an exposed group when it comes to discrimination, harassment and violence”, Minister of Justice and Public Security Monica Maeland said.

“It is imperative that the protection against discrimination offered by the criminal legislation is adapted to the practical situations that arise,” she told the Thomson Reuters Foundation in emailed comments ahead of Tuesday’s reading.

Under the penal code, people charged with violent crimes can receive harsher sentences if a judge decides their actions were motivated by someone’s sexual orientation or gender identity.

The law’s opponents argued that it could criminalise free speech criticising lesbian, homosexual, bisexual, and transgender+ rights, said Anine Kierulf, an assistant professor of law at the University of Oslo.

The bar for prosecution is high, requiring direct incitement against people or language that dehumanises them, she said.

“There are a lot of very hateful things you can say about the protected groups,” she said.