New Zealand allows abortion up to birth for any reason 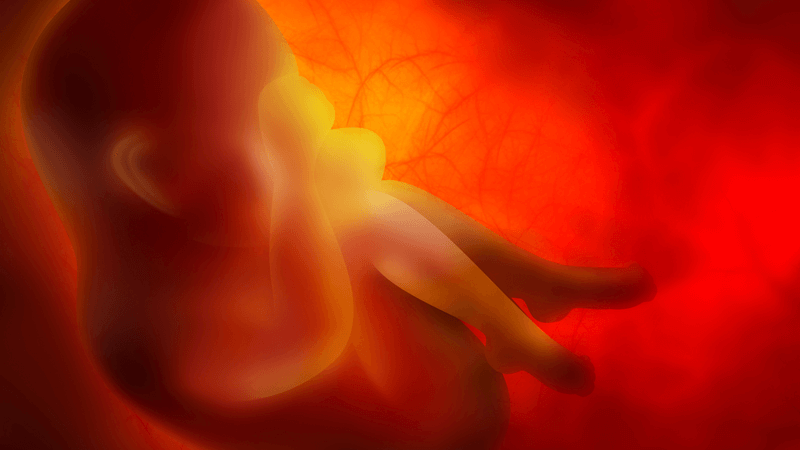 New Zealand allows abortion up to birth for any reason

New Zealand has passed a law to allow unborn babies to be killed for any reason up to birth.

The law will allow an abortion to take place after 20 weeks if two health professionals think it is appropriate considering the mother’s “overall well-being”.

Before the vote, abortion was only permitted after 20 weeks where the mother’s life was at risk.

Pro-life group Voice for Life said the country’s parliament had “failed” in its “duty of care to consider the wellbeing and protection of all New Zealanders including the vulnerable”.

Doctors will also no longer need to approve abortions before 20 weeks, allowing mothers to self-refer.

Under the new system, abortion on the grounds of disability, such as Down’s syndrome, will become available up to birth.

Calls to liberalise the abortion law in Gibraltar have been met by a staunch defence of the rights of the unborn.

Lord Alton of Liverpool said the proposed law “flies in the face of science and humanity. Today we know so much more about the undeniable humanity of the child in the womb”.

Last year, several US states passed laws protecting unborn babies from abortion after a heartbeat is detected, usually at around six weeks.

The peer added: “Globally, the tide is turning. Progressive countries are rising to the defence of the right to life; it would be a tragedy if Gibraltar abandoned its historic duty to be a bastion in defence of civilised values and the very right to life itself”.

Abortion is currently only legal in the British overseas territory when the mother’s life is at risk.

Gibraltar was due to have a referendum on the issue, but this has been postponed due to the rapid spread of COVID-19. 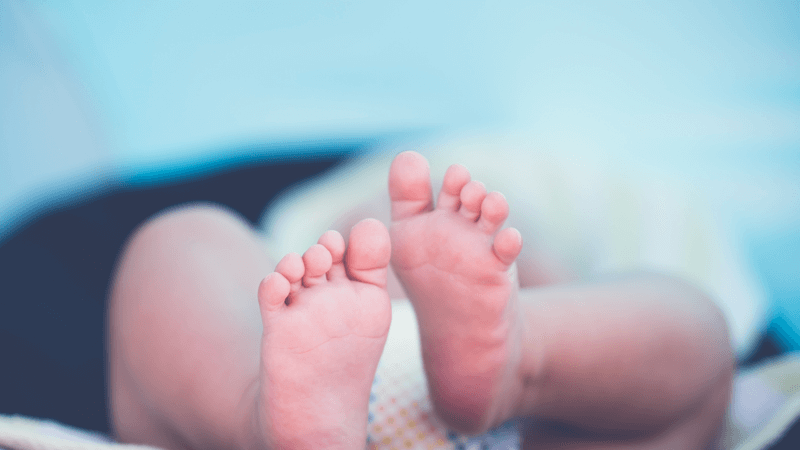 ‘A witness to the beauty of life’: Abortion survivor speaks of God’s goodness