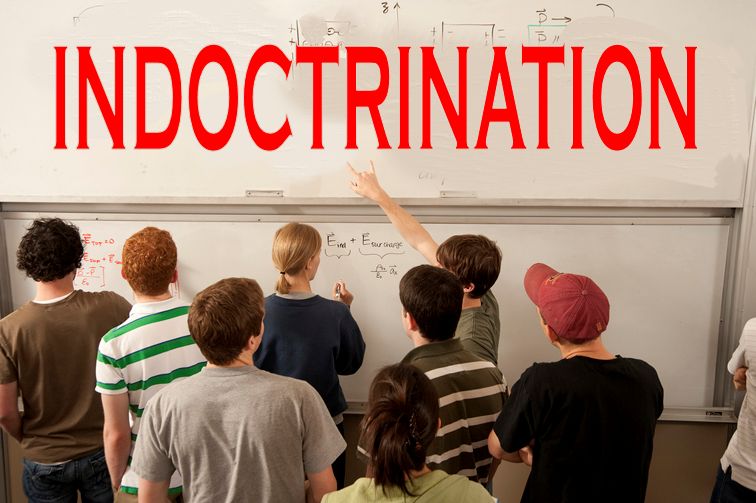 This is not happening in only one school in America. This is part of the militant concerted effort to put evil and lies front and center and to remove and destroy all principles, morals, ethics, standards, and what is right, and has been known to be right versus this wrong since the beginning. To make bitter sweet, to make evil good in people’s sight. To adopt the lies and refuse the truth. To embrace the darkness, to embrace every evil and refuse the light and what is right and good.

There has been no time in history — no time at all in history — whereby such evil is so pervasive and taking hold and being promoted, elevated, applauded, and endorsed by governments, media, corporations, every institution, schools, and even professed churches.

At no time in world history has such things as what is taking place occurred. On so widespread a field, to such a level, to such acceptance.

The people have been given over to their wickedness, their sin, their love of evil, their love of sin and hatred of God and His Son, the Lord Jesus Christ, and His Word. And without true repentance and a renewing within, a transformation within individuals, a revival of repentance and faith within the land those who rebel and revel in this immorality, this rampant sin, these evils will burn in hell for eternity.

Don’t like that? Don’t want to hear that? Read that? Have it in front of your eyes and entering your mind and perhaps your heart? To bad. It’s the truth. We are not gods. We did not create anything unless God has willed us to create something and then it could not be possible without what God has made — since God and Jesus made everything known! Yet men and women imagine they are gods and do not need the One True Living God. They know better. Because of the cunning lies, the seductive delusions told perpetually by the one they are in bondage to, the Evil One, Satan, the father of lies.

It isn’t political. It’s spiritual warfare and it has escalated as never before.

And so many sit idle. Refusing to believe. Refusing to equip themselves in the full amrour of God (see Ephesians 6 to know what this is and what is needed now).

We’re not close to the end of world history as it has been known? And the Lord Jesus Christ is not close to returning? How much more do you think must go on, can go on? Do you really believe this world will go on for another 100 years? Longer? That there are not, will not be consequences for the degree of our sin and the adamant refusal to repent, to believe, to turn to God?

What will it take for the darkness and scales to be removed and the light and truth to enter in?

The following below is just one of so many things that have taken place, are taking place throughout America, worldwide 24 hours a day, 7 days a week. Without let up.

So many are like people in little clothing, standing on a beach, gawking as a 2,000-foot high wave traveling 1500 miles per hour hurtles towards them from the swelling tsunami of evil due to the quaking, the shaking, and the cracking of all that was good, right and just to be replaced — as evil hopes — but I read the Book and evil loses. Everything. In the end. And that’s why the times are as they are. Evil knows its time is short. And the Evil One and his lies and ministers are determined to drag as many as they can in chains to the pit of hell with them when it all comes to an end.

What more needs to happen as an alarm that it is long overdue to finally wake up!

To fall down on one’s knees, to humble the heart, look to God in heaven, speak plainly, openly, sincerely to the Lord in fervent prayer not amiss…

A Minnesota student has claimed she and her classmates were told to keep the content of a so-called “equity survey” — including questions about gender identity — from their parents during this past school year.

Haylee Yasgar, a student at Riverview Intermediate School in the St. Cloud suburb of Sartell, told the local school board during a July 19 meeting that she was “very confused” by the survey.

“My teacher said that I could not skip any questions even when I didn’t understand them. One question asked us what gender we identify with,” Haylee told the board, according to video posted online by independent Minnesota outlet Alpha News.

“A boy in my class asked the teacher if his mom could explain the question to him, because even after the teacher explained it, he still didn’t understand it,” the child continued. “My teacher told him that he was not allowed to ask his mom, and that we could not repeat any of the questions to our parents.”

Haylee told the board the experience made her “uncomfortable and nervous.”

“My mom always tells me I can tell her anything, but she also tells me I can trust my teachers, too,” she said. “Being asked to hide this from my mom made me feel very uncomfortable, like I was doing something wrong.”

Alpha News reported that the survey was part of an $80,000 audit by Equity Alliance MN, a non-profit group which claims it “works with students, educators, and districts to achieve our vision of educational equity for all students.”

Equity Alliance MN touts its equity audits on its website, describing them as providing “insight into current practices, [educating] on systemic and programmatic inequities, and a foundation to implement the necessary processes and steps to plan for change.” 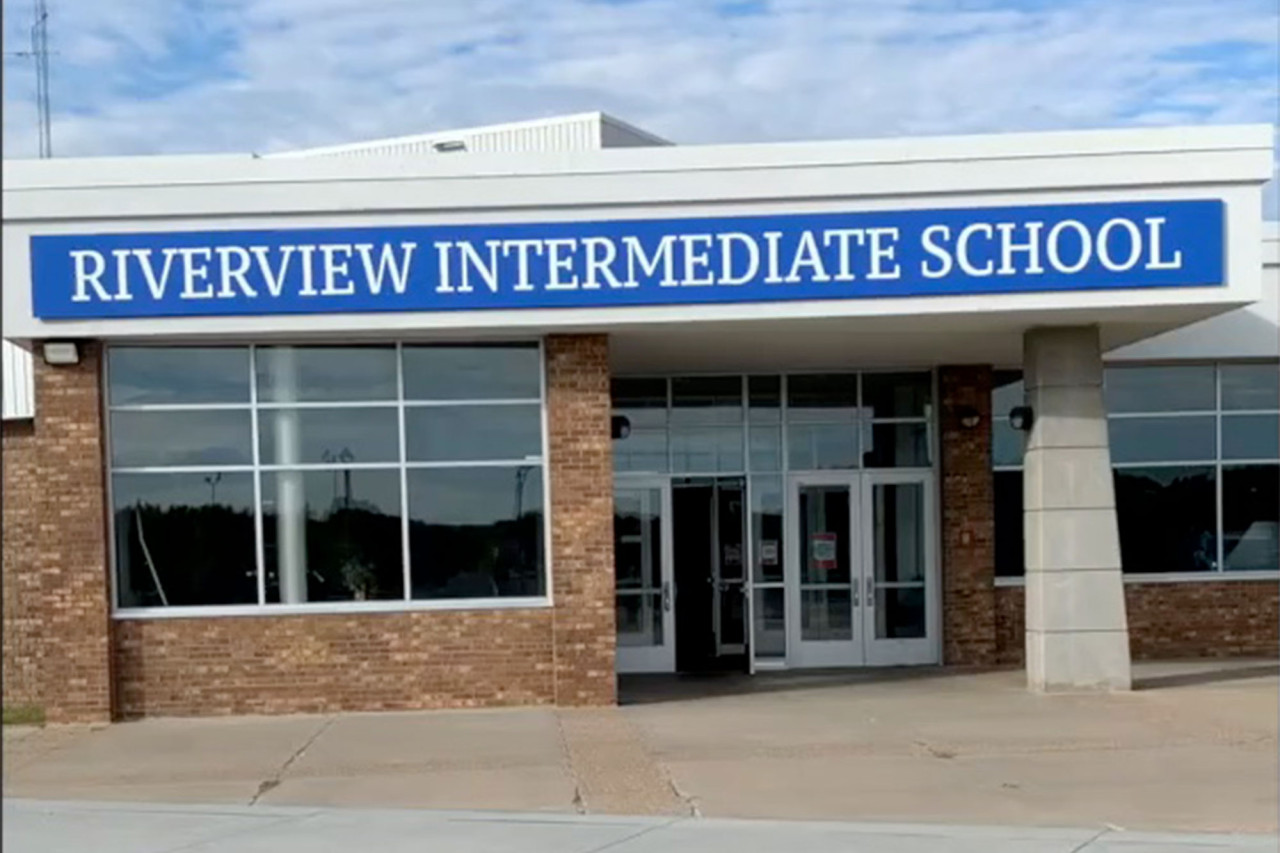 Haylee’s mother, Kelsey Yasgar, told Fox News Monday that parents knew that the audit would happen, but did not know the precise date it would take place.

“Due to the lack of transparency from the school district and from Equity Alliance MN … we were not informed of the questions on the survey,” she told “Fox & Friends.” “When my daughter came forth and told me that her teacher had said, ‘You cannot skip any questions, even if you don’t understand them,’ and when children were asking questions and asking if they could ask their parents about it, I was very upset when I found out that she was told not to repeat any of the questions to me or any other adult in her life.”

Kelsey Yasgar went on to claim that the order to keep the kids from talking about the survey “came down from administration and Equity Alliance MN instructed them to make sure the children did not share this information with their parents, and that should pose a great concern in any parent’s eyes.” 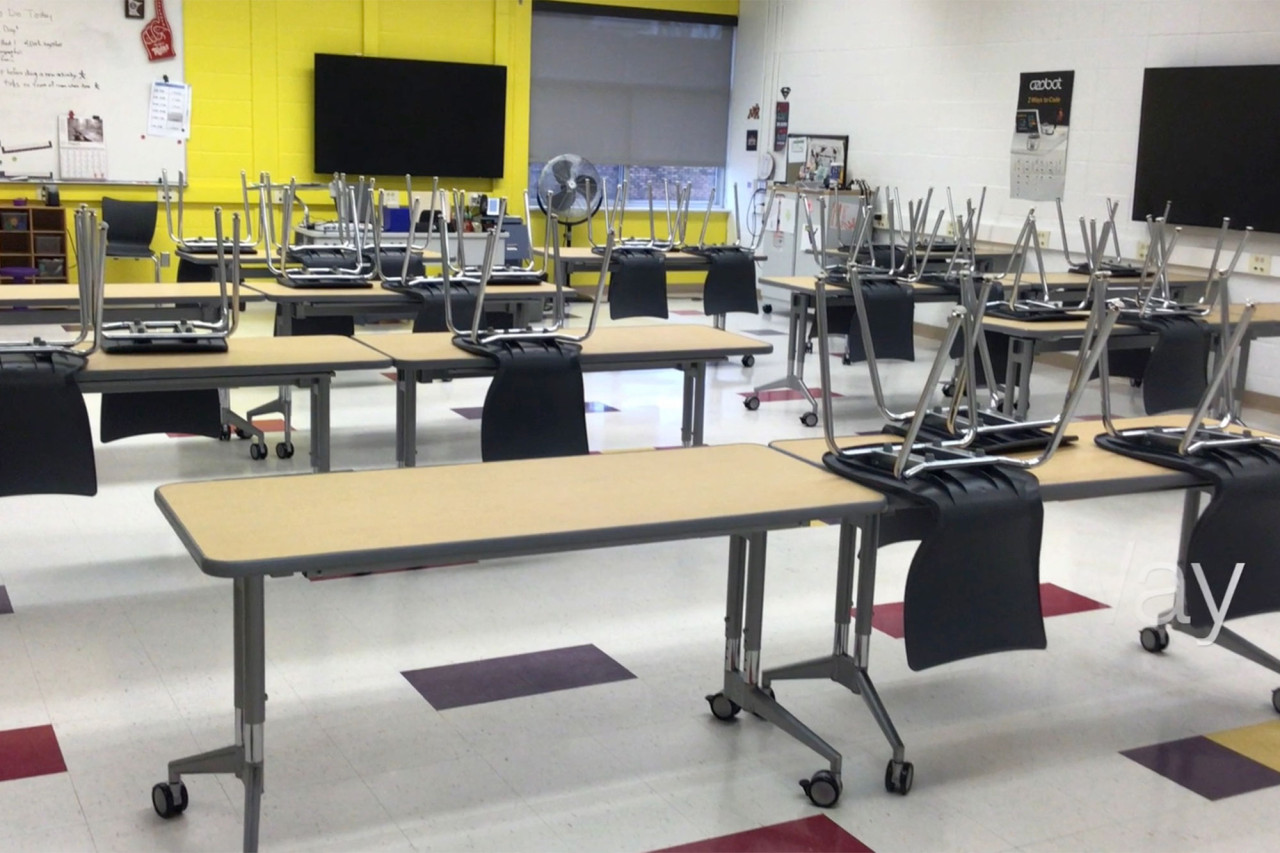 The Minnesota controversy is the latest flashpoint over the teaching of critical race theory — which teaches that racism is at the root of America’s history, laws and institutions — and affiliated concepts in K-12 schools. The issue has pitted concerned parents against school boards and leaders of teachers’ unions.

“Children do not see color, they are taught to see color,” Kelsey Yasgar said Monday. “And when you bring things like Equity Alliance MN into our school district, equity is the mask that critical race theory hides behind, and we are not OK with those type of ideologies being taught to our children at school.

“Politics do not belong in our schools,” Yasgar added. “They’re there to be educated.”

Neither the Sartell-St. Stephen School District or Equity Alliance MN responded to requests for comment by The Post.