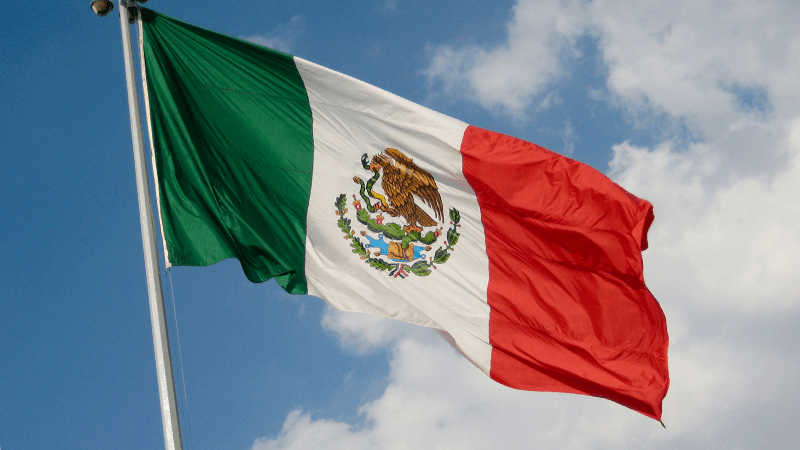 Say what you will about the church of Rome, and I stand first saying I have written much and will continue to do so about the church of Rome’s lost ways, of their idol worship, Mary worship rather than being a Jesus the Lord and Saviour centered denomination. They are lost. They teach falsehoods. They are and have been rife with lies, deceit, worldliness, and corruption — sin since their inception to this very day.

Say what any of us will, when it comes to defending children alive yet coming out from the womb and into the world, the saving human babies from daily murder — those within the church of Rome do a much better job than any other denomination on earth. Let’s be objective and truthful, shall we?

And why is this?

Because in America, in the West, in Israel and every other place on earth making the immoral against God and nature act of willful murder lawful? All blame it on LIBERALISM. On a certain POLITICAL IDEOLOGY, on a CERTAIN POLITICAL PARTY when in truth that isn’t the core problem at all is it? We blame it on SECULARISM. Well, how did a predominately Christian nation, or Christian nations become so secular!?

The central problem is a lack of faith, a lack of belief, a lack of paying attention, a lack of fearing God and a love of the world, and a massive capitulation to worldly ways, the worldview rather than the Biblical view. Worldliness being worn and suited to the people rather than putting on the full armour of God and wearing and living the Word of God in true discipleship to the Lord Jesus Christ!

Woe to us indeed! And judgments have come, are here, and more and greater are to come for our sins and lack of faith, or lack of resolve, our lack of fear of the Lord and our love of and fear of the world and is opinions and views.

Mexico’s Supreme Court has ruled against introducing abortion in one of the country’s states.

Four of its five justices voted to overturn a lower court’s decision to decriminalise abortion in Veracruz.

Abortion is currently legal in two of Mexico’s 32 states.

Last year, a judge in Veracruz approved an injunction requiring the state to decriminalise abortion in the first twelve weeks of pregnancy.

It also would have allowed abortion for ‘health reasons’ and removed the time limit in the case of rape.

Pro-abortion activists had hoped the Supreme Court ruling would set a precedent for similar injunctions in other states.

LifeSite News’s Jonathon Van Maren said that the ruling will keep “tens of thousands of pre-born children safe in the womb”.

In May, the Brazilian Supreme Court rejected an attempt to legalise abortions of unborn children because their mothers had contracted the Zika virus.

In Brazil, abortion is classed as a “non-punishable crime” in the case of a risk to the mother’s life, anencephaly or rape.

However, activists were attempting to expand this to allow abortions for mothers infected with the mosquito-borne virus.