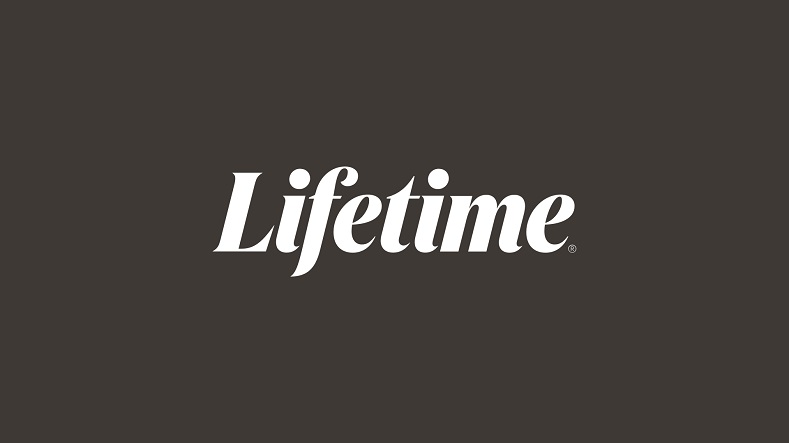 Especially in light of knowing while a pro-life program is censored and Lifetime TV also censors a program about President George Washington’s faith they air pro-premediated murder of children programming financed by George Soros, as well as airing programming about Planned Parenthood.

Years ago as I witnessed the total breakdown in what is called journalism and broadcast news I began labeling what is aired passing for news, or what is aired in general on American TV, in American media as Pravda the American version. And that is true. All sin, sexual immorality, sexual depravity, elevating and approving of perverted and corrupted gender programming, homosexual programming, pro-premediated murder of human babies (a.k.a. abortion) are all aired and increasing in the amount of programming filling the airwaves.

While any and all Christian faith-based values programming are being systematically censored and forever removed.

And this is a free and open democracy? Where freedoms, rights, and liberties prevail?

Hardly. Soon the Equality Act will become law. Then the most dangerous times for this sick and lost nation turned from God, turned from Christ, turned from the Holy Spirit, turned from the inerrant infallible and living Word will require EVERY SINGLE person professing to be Jesus Christ’s disciple will have to decide to stand boldly, seek the pouring out of the Holy Spirit within you and suit up for the tsunami of spiritual warfare taking place, about to take place…

Censorship in America, in the West, is VERY REAL. Persecutions are here and will only increase.

Each true disciple of the Lord Jesus Christ?

Had better be prepared to get on one of the rented animals looking to help the rancher look up, as well as attempt in acting responsibly and logically. I’m well aware of being prepared.

Lifetime TV is being accused of censoring pro-life advocates again.

D. James Kennedy Ministries, which produces the weekly show “Truths That Transform,” said the channel recently forced it off the air after demanding that the ministry eliminate all “controversial” content in its programs.

“Because of Lifetime’s newfound ban on so-called ‘controversial’ content, D. James Kennedy Ministries has been forced off the cable channel—to which we have paid enormous fees since 2018 to air our program,” said Frank Wright, Ph.D., president and CEO of the ministry.

The content that Lifetime deems controversial includes the pro-life issues that “Truths That Transform” frequently covers, according to the ministry. The show examines moral, ethical and cultural questions on current topics from a biblical perspective.

Wright said their half-hour show has aired on Lifetime for about three years, and they never received a complaint from the channel. In October, Lifetime even ran its documentary on pro-abortion billionaire George Soros, he said.

“We will not cave to the cancel culture,” Wright said. “D. James Kennedy Ministries is committed to proclaiming biblical truth and defending freedom in America. We simply cannot water down our message to please Lifetime and be faithful to our mission.”

The ministry is looking for a new broadcast distribution channel to run its programming, but noted that it will be a challenge and a major expense. Wright said some networks have decided to eliminate all religious programming.

“We are extremely grateful to our partners who are praying for us and standing with us by their much-needed financial support now,” Wright said. “But this is not just about us. We are at a critical turning point in our culture. The cancel culture is in high gear and coming after anyone who speaks with courage and candor to the great moral and cultural issues of our day. With God’s help, we will not bow.”

Lifetime airs content that supports to abortion and euthanasia. In 2016, it ran an interview with actress Scarlett Johansson promoting Planned Parenthood, which aborted more than 354,000 unborn babies last year. Newsbusters also called out the channel in 2017 after it launched the show “Mary Kills People,” which promotes assisted suicide.

In 2019, producers of the pro-life film “Unplanned” also accused Lifetime of bias after it rejected commercials promoting the film.

ACTION ALERT: Contact Lifetime to complain about it censoring D. James Kennedy and his pro-life views.